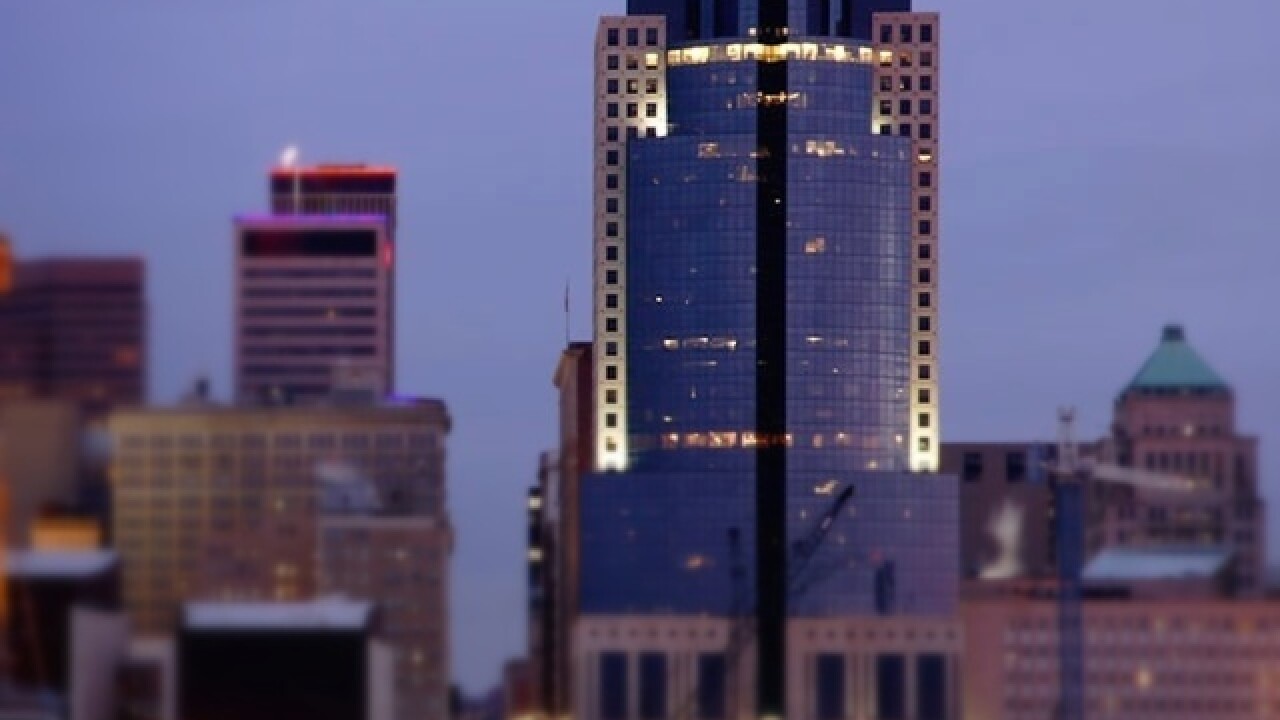 Copyright 2013 Scripps Media, Inc. All rights reserved. This material may not be published, broadcast, rewritten, or redistributed.
<p>The Scripps Center in downtown Cincinnati is the headquarters for E.W. Scripps Co.</p>

KMGH-TV's parent company, The E.W. Scripps Co., is bringing a spot of humor and millions of younger eyeballs to its growing portfolio of digital properties with the $39 million purchase of the online humor site, Cracked.

It’s the sixth acquisition in less than three years for Scripps. Four of those deals were for digital platforms, including video-content provider, Newsy, and Midroll Media, a Los Angeles-based network for original podcasts.

Cracked is the descendant of a teen-centric humor magazine first published in 1958, but it’s now known for smart but funny commentary on cultural trends and news of the day. That commentary is delivered via YouTube videos, blogs, podcasts and listicles, such as “The 6 most ridiculous things people claimed to legally own.”

Cracked is a profitable business with $11 million in annual revenue, but it's the audience that Scripps likes most about the site. Cracked draws 20 million visitors a month to its various web platforms, with 50 percent of that crowd coming directly to the site – as opposed to being delivered there by Google or Facebook. Cracked consumers spend an average of eight minutes per visit on the site.

“Cracked is the expert in using clever humor to engage a younger audience that is very loyal to its brand,” Scripps CEO Rich Boehne said. “Its editorial vision brings a fresh perspective to the way the next generation creates and consumes news, information and entertainment.”

Santa Monica, California-based Demand Media Inc. gave no indication that Cracked was about to be sold in a March 1 conference call that touted its growth.

“The Cracked video team had a huge week in January premiering its most watched video ever, ‘If soda commercials were honest,’” Demand Media CEO Sean Moriarty said. “The video hit over 800,000 views in just four days and helped propel the channel to one million views in a single day. Cracked's weekly podcasts have also been very successful, with listens up 25 percent year-over-year.”

Scripps approached Demand Media with a purchase offer because it’s convinced it can accelerate growth with new distribution deals for “over the top” content, which it’s already selling to distributors like Apple TV, Roku, Watchable and Pluto TV.

“On the video side, these brands are looking for content that resonates with a younger audience,” Scripps Senior Vice President and Chief Digital Officer Adam Symson said. “Cracked has proven that’s its voice. Midroll and Cracked already co-own one of Midroll’s most profitable podcasts, so we think there’s room on the audio side also to accelerate the business.”

Symson said Cracked hits the mark with millennial audiences who rejected the last-century’s approach to journalism, opting instead for comedian-commentators like Jon Stewart, Steven Colbert and John Oliver.

“For the last hundred years … we sort of treated our news content like medicine,” Symson said. “The consuming public ought to take it because it’s good for them. There were limited choices in what was going on around them, so they were sort of obligated to eat it from us. This generation has so many choices that the vehicle by which we inform or engage them just has to be more entertaining.”

Symson said the “Personal Experiences” archive at Cracked.com has “some of the finest personal narrative journalism that I’ve ever read,” including pieces on human trafficking and the Syrian refugee crisis.

She’ll continue to run the company at its Santa Monica headquarters with Jack O’Brien, vice president and editor-in-chief.