Women could have huge impact on outcome of 2020 election

Women could have huge impact on outcome of 2020 election 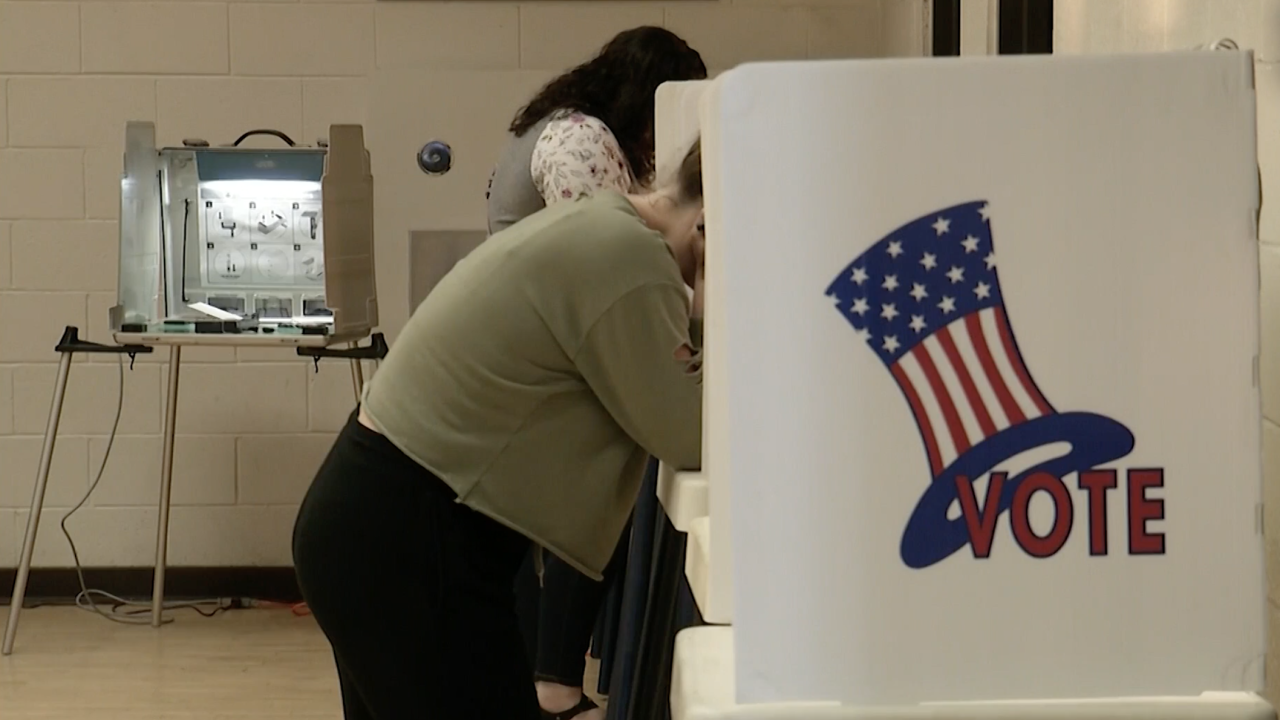 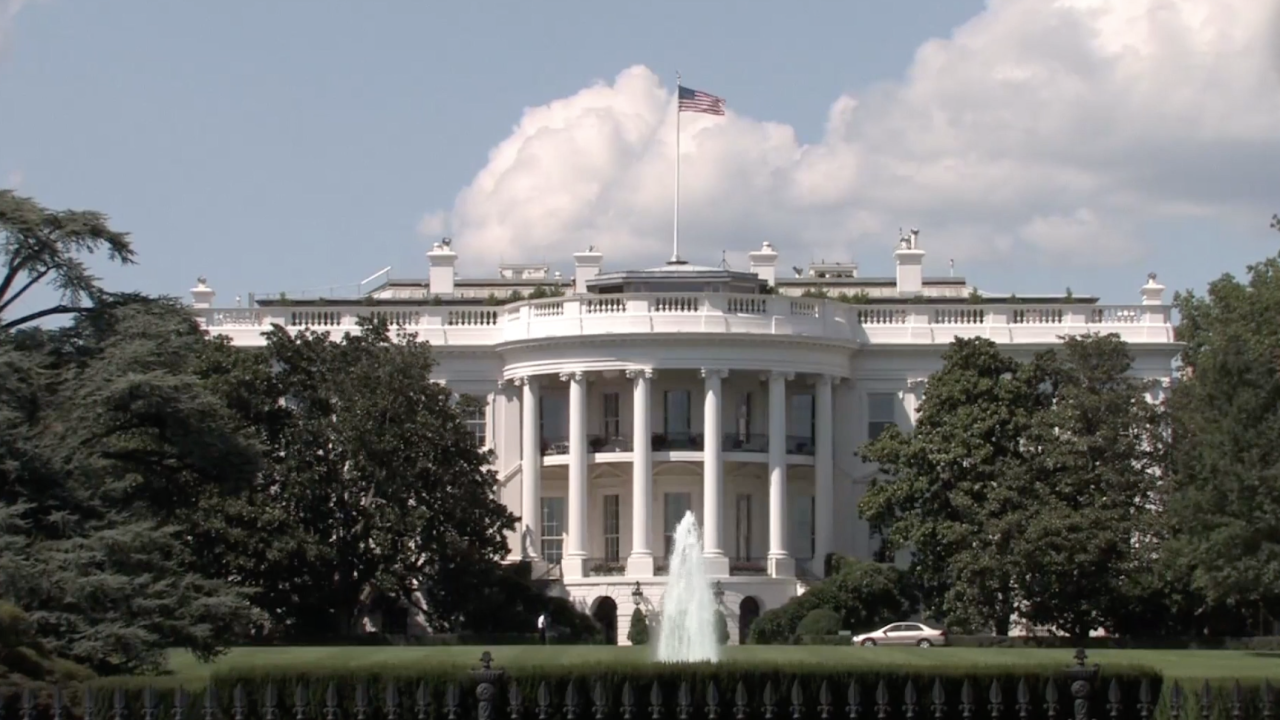 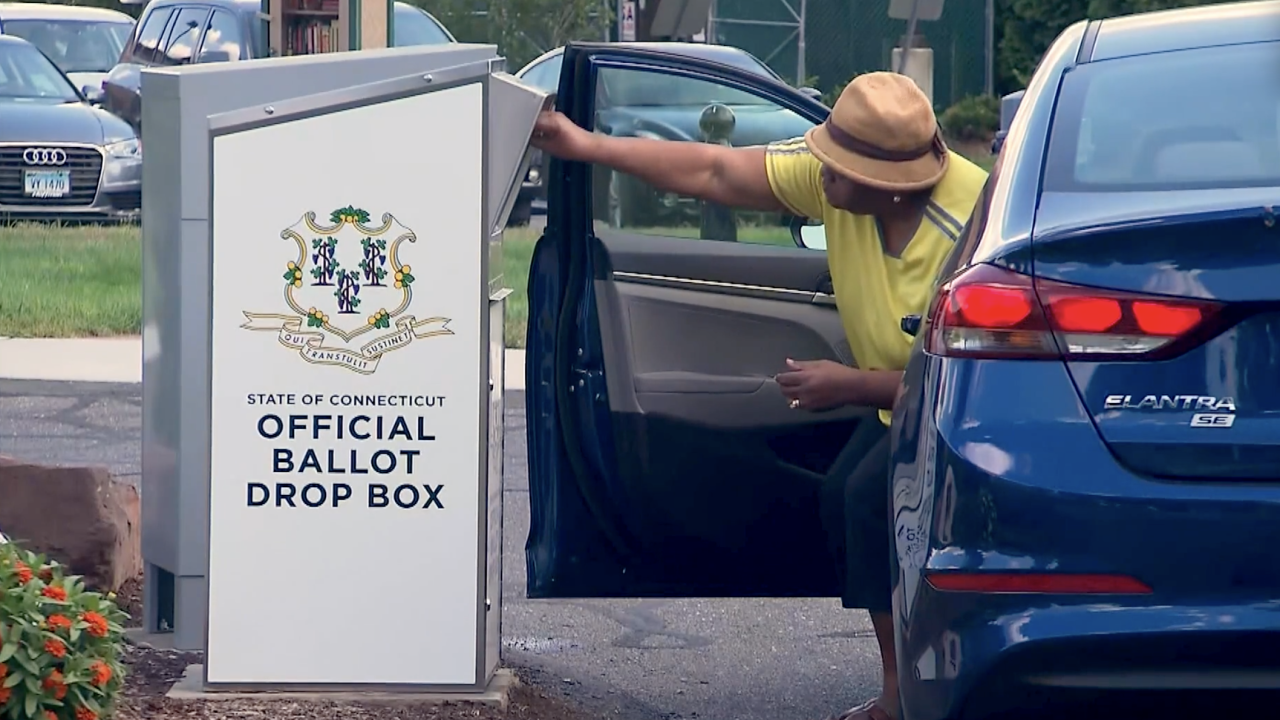 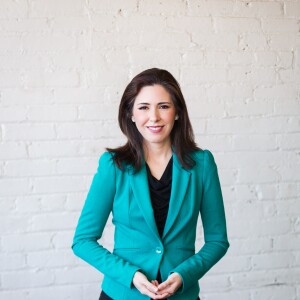 WASHINGTON, D.C. – One hundred years after the 19th Amendment became law, eligible women voters could end up as the definitive political power in the 2020 election.

“Women are the most consistent, reliable voting bloc across the country, across the elections, year in and year out,” said Jeanette Senecal with the League of Women Voters.

The numbers bear that out.

According to the Pew Research Center, women have outnumbered men in the voting booth in every presidential election since 1984.

Those numbers have implications for both the Democratic and Republican parties, according to American University professor Jane Hall.

“We are seeing a very striking acceleration of what has been a trend for some time, which is a gender gap between women voting for Democrats and men voting more for the Republican party,” Hall said.

In the 2018 midterm elections, that gender gap became pronounced.

Among registered voters, 50% of men identified as either Republican or leaning Republican, while 42% of men went with Democrats, a difference of 8%.

Yet, among women, that gap more than doubled: 56% of women identified as Democrats, but only 38% with Republicans – a gap of 18%.

How women choose to vote, though, is more complex than just two political parties, said Howard University political science professor Dr. Keesha Middlemass. There are differences in race and ethnicity, as well as levels of education and income.

“We have to think about women as multiple blocs of voters,” Dr. Middlemass said. “They’re not a monolith.”

“Anecdotally, talking to a lot of women: representation matters, seeing yourself there matters,” Hall said.

What impact all of this has on the upcoming election remains to be seen.

“Women want policies: ‘how are you going to make my life better?’ well, that requires policy,” Dr. Middlemass said. “But that whole idea of gender politics is going to be very evident in getting out the vote.”

All of it is happening in an election where gender could tip the balance of power one way, or another.