Will Florida produce election controversy in 2020?

Tuesday's primary may be an indicator 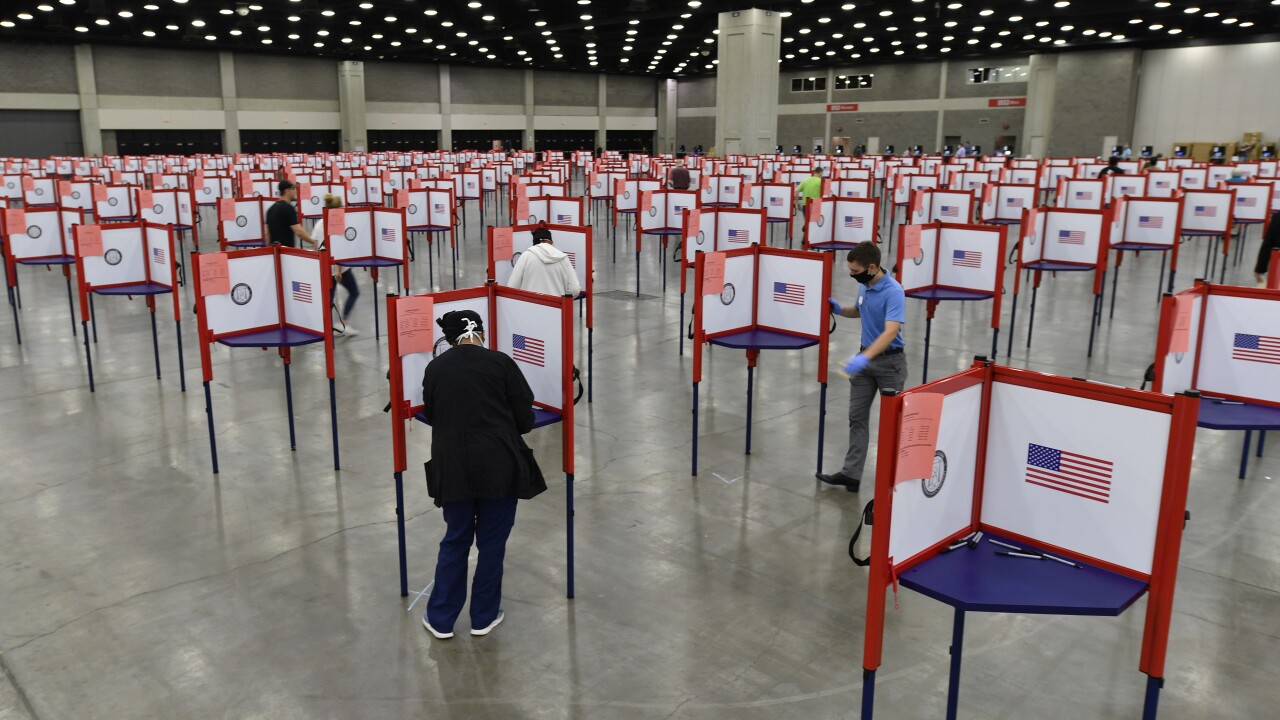 Florida is known by many for its beaches. But in politics, it sometimes is known for being the butt of a joke.

With many counties in Florida reporting record number of vote-by-mail requests, some are wondering will more controversy emerge in 2020? Tuesday's primary may provide clues.

While Tuesday's primary does not involve presidential politics in Florida, a number of races impacting the state legislature, Congress and local governments are taking place.

Florida's issues with elections goes all the way back to 1876. The presidential election was still undecided with Florida being unsure how to award its 4 Electoral College votes.

As a result, Congress had to step in and resolve the issue with Rutherford B. Hayes eventually becoming President.

Most Americans know Florida because of the issues in 2000. With another presidential election hanging in the balance, Al Gore and George W. Bush battled for votes during a 36-day recount.

Palm Beach County's butterfly ballot, with confusing placement of names for some voters, likely resulted in 2,800 votes for Pat Buchanan instead of Gore.

"Hanging Chads" in the state became a household phrase nationwide to describe ballots with paper fragments still hanging from them. Ballots that year were hole punch style for many voters.

Like in 2000 and 2016, Florida has long been an important state for nominees to win. It has helped choose the winning presidential candidate every election since 1992.

Issues in Florida's Elections have continued in recent years. In Broward County, nearly 1,000 uncounted ballots were found in a warehouse in 2012. In 2018, 22 ballots were counted that were supposed to be rejected.

Election officials have recommitted themselves to making sure Florida controversy is limited this year. However, time will tell. Stay tuned.