'We are getting them out': Secretary of State Mike Pompeo to release more Hilary Clinton emails 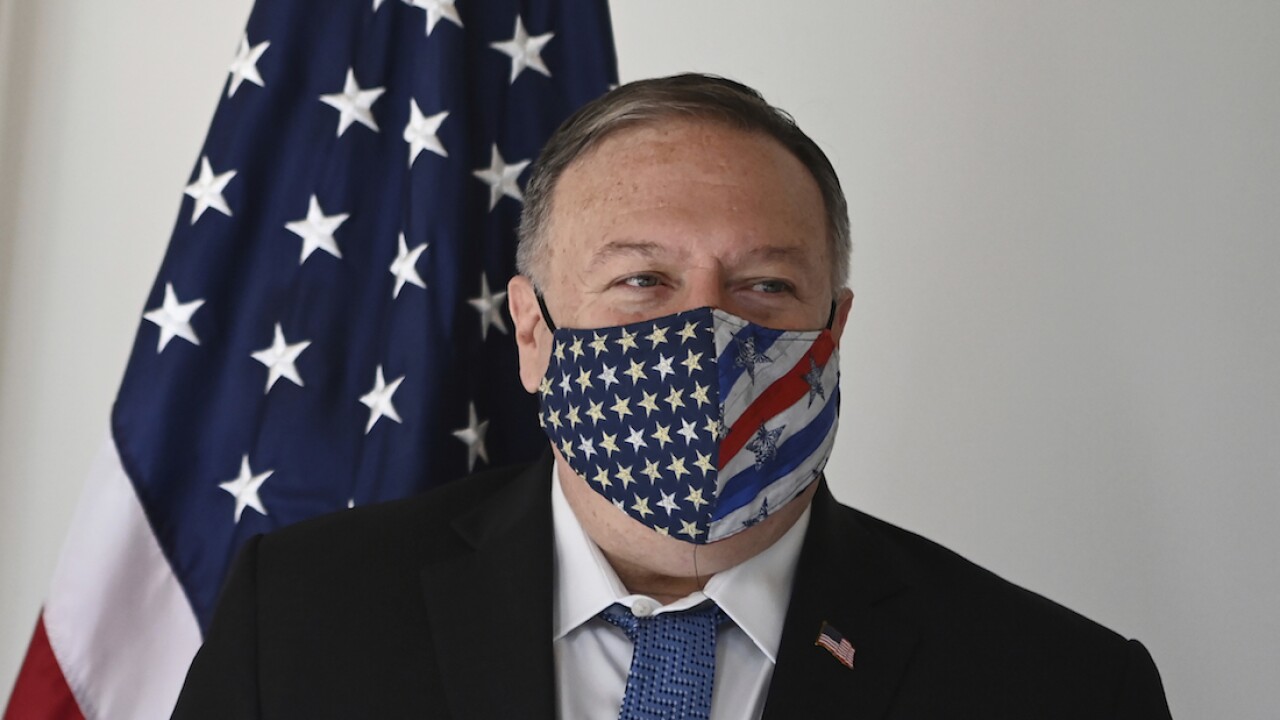 In an interview that was published on the US Department of State's website Friday, Secretary of State Mike Pompeo said more of Hilary Clinton's emails would be released.

The news of the emails being released comes on the heels of two interviews President Donald Trump did Thursday.

On Fox Business, Trump expressed his unhappiness with Pompeo because he's "running the department," so he should be able to "get them out," the State Department interview transcript stated.

On Thursday, in an interview with Rush Limbaugh, President Donald Trump said Clinton "should be in jail" for deleting 30,000 emails, according to the State Department.

"She deleted 33,000 emails. She should be in jail for that. I don't even care if they're – if they're very highly confidential emails. I don't care what."

In an interview with Fox News on Friday, Pompeo said that they have the emails and they're "getting them out."

"We're going to get all this information out so the American people can see it," Pompeo said. "You'll remember there was classified information on a private server. It should have never been there. Hillary Clinton should never have done that. It was unacceptable behavior. It's not the kind of thing that leaders do."

In 2019, the State Department found "no persuasive evidence of systemic, deliberate mishandling of classified information."