Streaming coverage can be found from 6-8 p.m. MT in embedded live stream 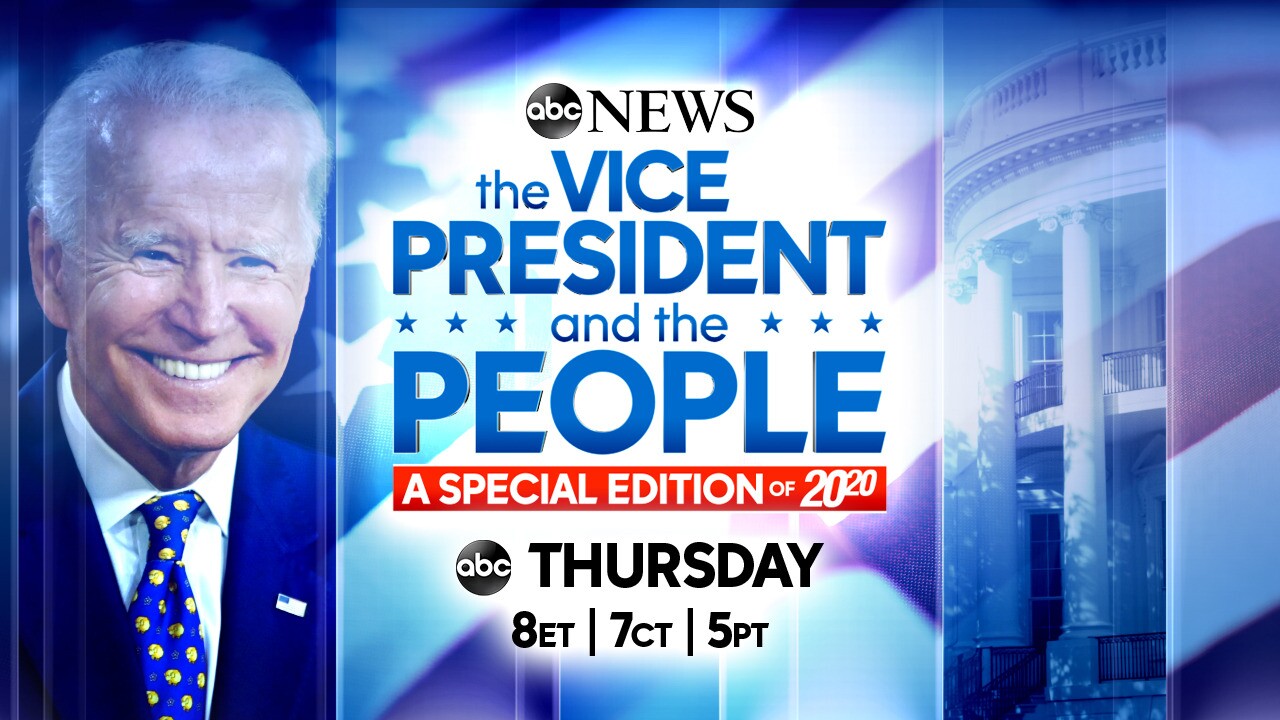 Copyright 2020 Scripps Media, Inc. All rights reserved. This material may not be published, broadcast, rewritten, or redistributed.
ABC News
ABC News is hosting a town hall with Democratic presidential candidate Joe Biden Thursday night starting at 6 p.m. after the debate originally scheduled for today was cancelled.

ABC News’ George Stephanopoulos will host the town hall at the National Constitution Center Philadelphia. It starts at 6 p.m. MT and runs through 7:30 p.m. MT, with a half-hour of post-show coverage from the ABC News political team.

President Trump is participating in a competing town hall on NBC.

Denver7 will carry the town hall over the air. You can also watch it live in the player embedded below or on ABC News Live properties.