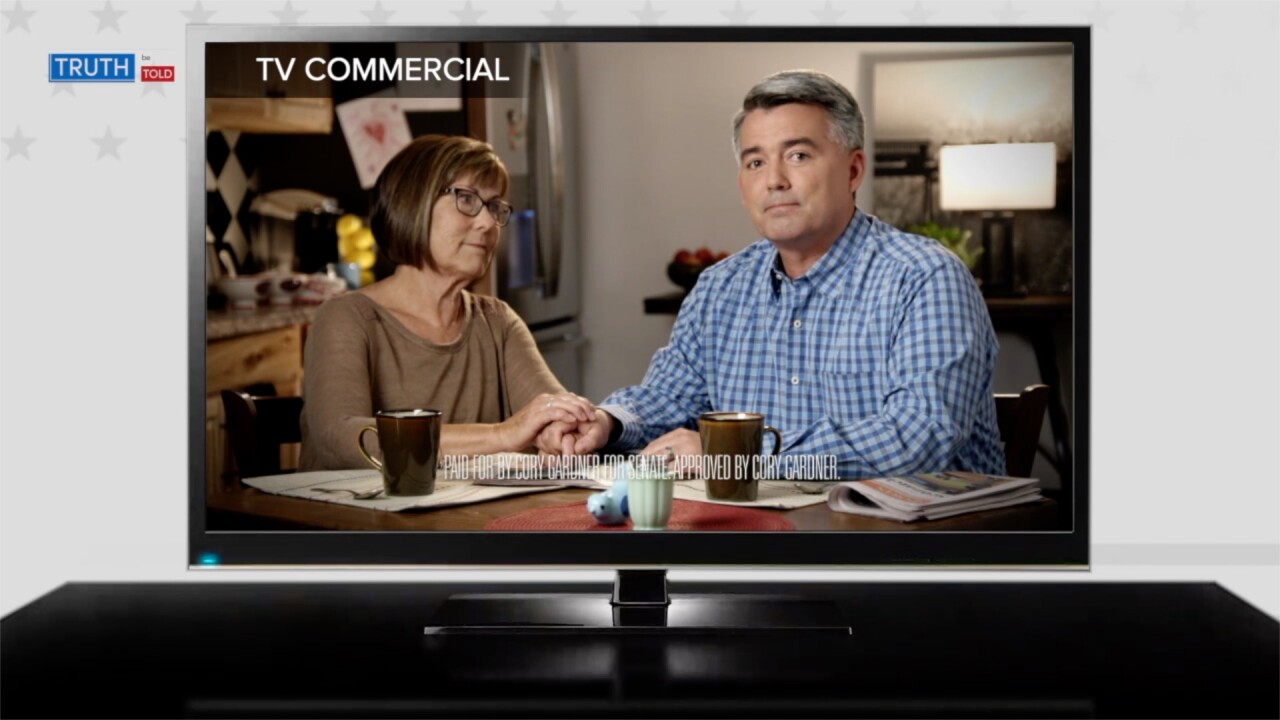 Two emotional ads released within the past month by Sen. Cory Gardner offer a snapshot of a couple of topics the Republican senator has recently sought to address regarding health care and mental health. 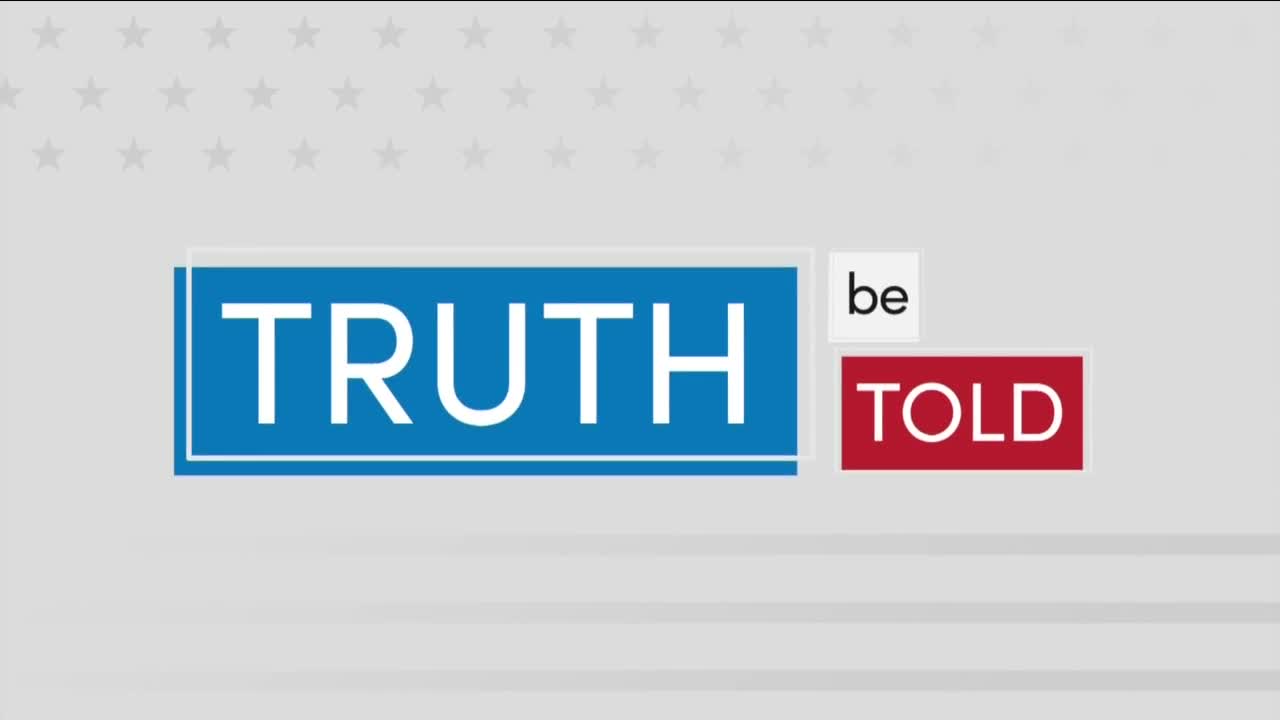 DENVER — Two emotional ads released within the past month by Sen. Cory Gardner offer a snapshot of a couple of topics the Republican senator has recently sought to address regarding health care and mental health.

The first ad includes Gardner and his mother, Cindy, with the senator telling the audience how he felt when he learned that his mother had cancer and when he got the good news that she had beat the disease. He then calls people with chronic diseases “heroes.”

Another ad, launched roughly a week earlier, features Kristen Christy, a woman who states that her first husband took his own life after a deployment to Iraq. She then says that Gardner got the Senate to pass a bill to create a new national suicide hotline.

The Denver7 Truth Be Told team is reviewing political ads both for and against Gardner and his opponent, Democratic former Gov. John Hickenlooper.

The two ads the team is currently investigating were released by Gardner’s campaign. Both ads are based around facts, but need more context.

Here is a look at the two main claims made in the ads:

Claim: “Cory wrote the bill to guarantee coverage to people with pre-existing conditions forever — no matter what happens to Obamacare.”
Findings: Misleading

The lone claim in this ad has Cindy Gardner stating the first part of the quote, with the senator filling in the rest.

While it is true that Gardner did introduce the “Pre-existing Conditions Protection Act of 2020” in August, experts say the 117-word bill would do little to actually aid people with pre-existing conditions in the event the Affordable Care Act is repealed.

“It would absolutely not protect people with pre-existing conditions,” said Adam Fox, director of strategic engagement for the Colorado Consumer Health Initiative, a nonprofit, non-partisan organization that advocates for consumers in health care.

Fox notes that there are multiple policy pieces needed to guarantee insurance companies can’t deny coverage, including a package of essential health benefits so insurers can’t leave out categories of care, community ratings, no lifetime or annual limits on coverage and disallowing policy exclusions.

The only protection this legislation would cover, Fox says, is that it would deny insurers the ability to add in exclusions about particular pre-existing conditions in fine print.

“But that is entirely meaningless if insurers can deny you coverage outright, which this bill does nothing to prevent,” Fox said.

The bill was read twice and referred to the Committee on Health, Education, Labor and Pensions. It currently has no co-sponsors.

“I think the reality is that it seems much more a political statement than an actual piece of policy that’s meant to be passed,” Fox said.

Attack ads against Gardner have cited his multiple votes in favor of repealing or weakening the ACA, which includes protections for people with pre-existing conditions to allow them to purchase plans at the same prices as others.

Gardner did sponsor a Senate bill to require the Federal Communications Commission to designate 9-8-8 as a universal number for suicide prevention and a mental health crisis hotline.

The bill was bipartisan and was co-sponsored by Republican Jerry Moran of Kansas and Democrats Tammy Baldwin of Wisconsin and Jack Reed of Rhode Island.

It should be noted that the 9-8-8 number is not expected to be active until 2022. The current national suicide hotline number is 1-800-273-8255 and people in crisis should continue to use that for now.

Gardner’s bill was not controversial as it passed unanimously in the Senate in May and passed through the House of Representatives on Sept. 21. It was originally included in the House’s second coronavirus relief package, but was removed when that bill was not read in the Senate.

The bill did include additional funding to help local crisis centers handle an increase in calls.

The FCC Board of Directors approved the hotline number in July and the organization had recommended implementing the three-digit dialing code in August 2019.

The FCC was tasked with studying the feasibility of a three-digit dialing number in the National Suicide Hotline Improvement Act of 2018, which came out of the House of Representatives.

The Gardner-Hickenlooper Senate race is one of the most significant in the country and could determine which party controls the Senate for the next two years.

Between now and Election Day, the Truth Be Told Team will continue to critically look at commercials from or about both candidates.