Truth Be Told: Fact-checking a new anti-Hickenlooper ad from the Senate Leadership Fund 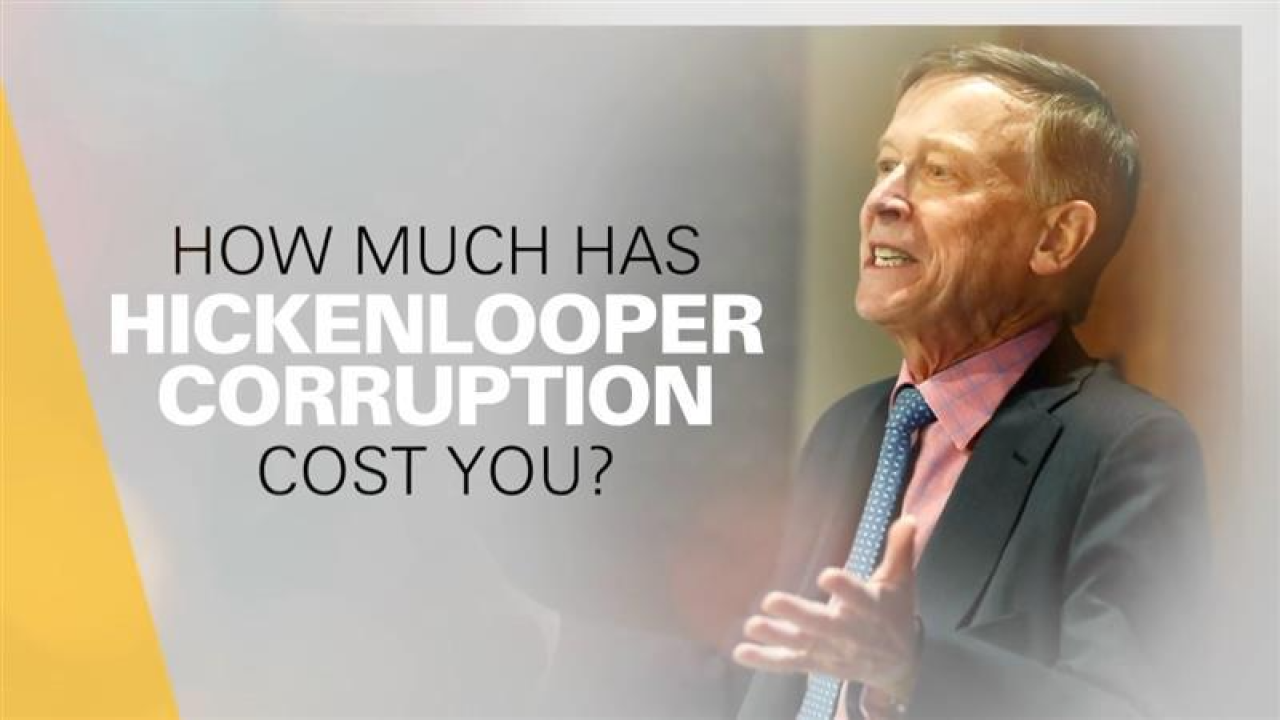 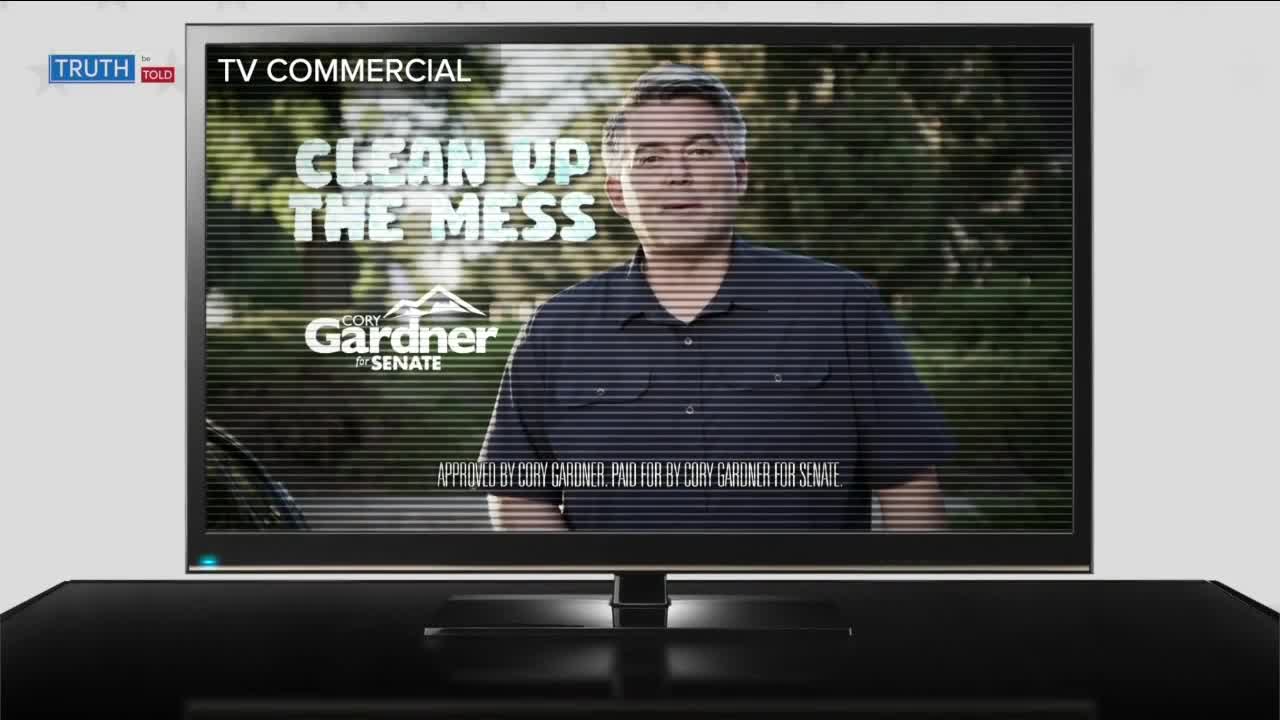 One of the key campaign strategies of Sen. Cory Gardner and outside groups pushing for his re-election is to paint his opponent, former Colorado Gov. John Hickenlooper, as a corrupt politician who violated the law.

The latest ad from the Senate Leadership Fund, a Super PAC that seeks to expand the Republican majority in the U.S. Senate, is no different. It begins its 30-second spot by asking the viewer, “how much has John Hickenlooper’s corruption cost you?”

The Denver7 Truth Be Told team is fact-checking ads run both in favor of and against Gardner and Hickenlooper. Below, the team looks at the accuracy of each of the ad’s claims.

The Facts: The Truth Be Told team has already tackled the ethics complaints against Hickenlooper, and yes, the former governor was twice found to have violated the state’s ban on accepting public gifts by the state’s Independent Ethics Commission. There were 97 allegations brought forth by the Public Trust Institute, a group assembled by former Republican Colorado House Speaker Frank McNulty.

Of those 97 complaints, 95 were dismissed. Most were tossed out because they occurred outside of the one-year statute of limitations, while others were dismissed for other reasons.

The commission said Hickenlooper violated ethics laws when he accepted a flight on a private jet to Connecticut for the commissioning of the USS Colorado and for a limousine ride from a hotel to an airport while at a conference in Turin, Italy.

Hickenlooper paid $2,750 in fines and did not appeal the commission’s decision.

Claim: “And taxpayers charged more than $150,000 in Hickenlooper legal bills.”

The Facts: Yes, Hickenlooper’s legal defense bills did total more than $150,000 and were covered by the government.

It should be noted that this is standard procedure in Colorado, regardless of political party.

Several years ago, Republican Secretary of State Scott Gessler racked up a legal bill of more than $500,000 when dealing with an ethics complaint filed in 2012 regarding a trip to a political event. The state also picked up the tab to hire outside counsel to represent Colorado State Sen. Vicki Marble, a Fort Collins Republican.

The Facts: According to Hickenlooper’s website and previous statements, he supports a national public option for those without coverage or who are underinsured. He is also in favor of rolling back efforts that weakened the Affordable Care Act since its passage and strengthening Medicare and Medicaid.

As for the claim that it would raise taxes by $2,800, well that involves some math on the part of the SLF. The Super PAC is using a study by the Partnership for America’s Health Care Future — a group of hospital, health insurance and pharmaceutical lobbyists that seeks to prevent legislation that would strengthen Medicaid and Medicare or create single-payer health care — to come up with this number.

The study states that a national public option could result in a new payroll tax of 4.8%. Payroll tax is commonly seen under FICA on paychecks and is a tax that is paid by both employees and employers. SLF is taking the average Colorado salary of $57,690 for 2019 and multiplying it by 4.8% to arrive at a number of $2,769.12. However, this tax increase is speculation as there is no concrete proposal for a public option, so it’s unclear what it would cost.

So, it appears, like all other ads, this one includes some facts and leaves out a lot of context that is important for voters to know as they head to the polls, if they haven’t already.