Truth be told: A fact check on a political ad attacking Senator Gardner

Gun rights at the center of the attack 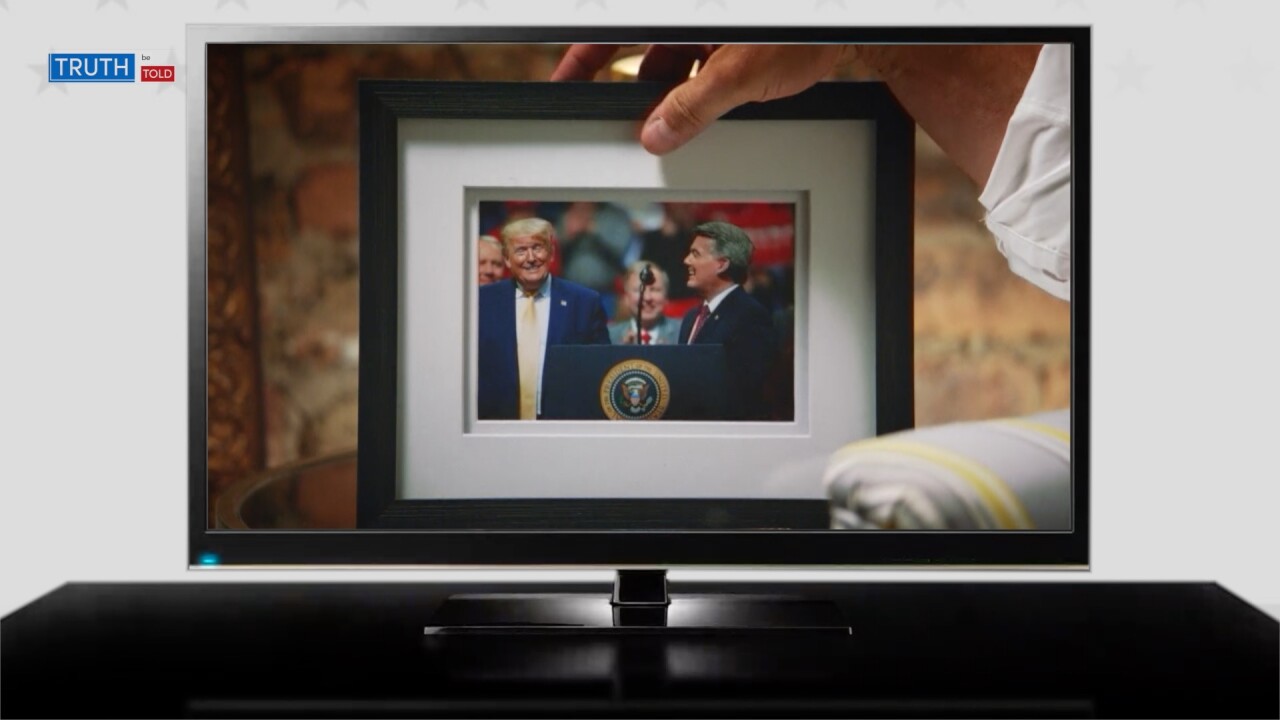 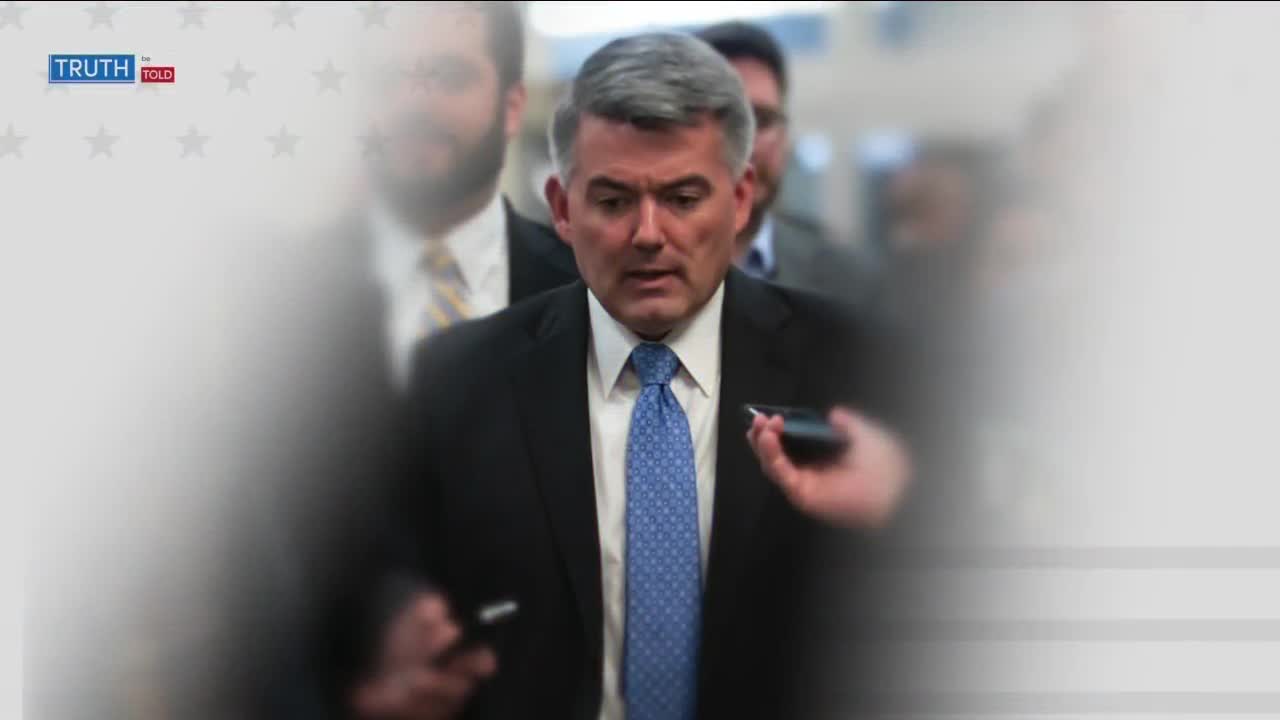 DENVER -- It is the season for attack ads and a time when many candidates find themselves in the crosshairs of opposing political action committees.

That is the case with a commercial that has been running throughout Colorado attacking incumbent Republican Senator Cory Gardner for his position on background checks for gun owners. Gardner is facing a challenge to retain his Senate seat by former Colorado Gov. John Hickenlooper.

The Denver7 “Truth Be Told” team is reviewing commercials for and against both candidates.

The commercial attacking Gardner opens with an announcer saying: “What happened to Cory Gardner? Gardner promised to put Coloradans first.”

It’s definitely creative and possibly a bit quirky in its attempt to earn your vote.

By using a body double for the incumbent Republican senator, the commercial also takes aim at Gardner’s support of President Donald Trump.

“Gardner is one of President Trump’s most loyal followers, voting with Trump 98% of the time,” the ad states.

It also takes aim at the senator’s voting record on background checks prior to gun ownership.

“He even stood with Trump to stop background checks that would keep guns away from dangerous people,” the commercial’s announcer says.

The purpose of this review is to help voters decide if the commercial is true, accurate and fair.

Who paid for and produced the commercial?

The 30-second commercial was produced and paid for by the Giffords PAC, a political action committee led by former Arizona Congresswoman Gabrielle Giffords. The group’s website is headlined by the statement, “We’re on a mission to save lives from gun violence.” Giffords was targeted and survived a brutal 2011 shooting in a Tucson shopping center.

Perspective from both sides

It is unquestionably a politically-charged issue and one that will likely remain in the forefront between now and election day.

“Election season is a time when politicians lie, imagine that. It comes from both sides,” said Dudley Brown, the president of the powerful Rocky Mountain Gun Owners group. “Second amendment issues play a core role for many voters.”

On the other side of this debate are victims of gun violence.

“I’m a mother, I’m a survivor and I am a fighter as it relates to addressing gun violence in our states and our community,” said Rhonda Fields, the Colorado lawmaker who lost her son to gun violence in 2005. “I don’t want to have another citizen, another parent or another family lose their loved one’s life in the hands of someone who’s using a gun inappropriately.”

Brown and Fields are on opposite sides of the gun debate. Denver7 asked both to weigh in on the contents of the commercial that attacks Gardner for his positions on background checks for gun owners prior to purchase.

“I don’t know why he chooses to stand on the side of the NRA,” Fields said. “But I think he’s on the wrong side. Especially in the state of Colorado where we’ve seen too many tragedies take place because of people having a gun and they are using it to commit mass murder.”

The commercial centers on two major fact statements. It attacks the incumbent senator on his connection to Trump and his voting record on gun issues.

The announcer mentions Gardner voting with Trump 98% of the time. That’s a number often linked to Gardner, and one his team does not debate. When asked to confirm the source of the claim, the Giffords PAC backed it up with research that comes from Congressional Quarterly showing in 2017 Gardner voted for the President’s position 97% of the time and 99% of the time in 2018 for a two- year average of 98%.

On the senator’s record on gun rights issues, our review found the commercial was truthful in stating Gardner’s position. Records show the Senator did vote to eliminate background checks for individuals wanting to purchase a gun. Gardner’s position was also supported by the American Civil Liberties Union, which is on the record opposing background checks saying they would do little to stem gun violence but do much harm to civil rights.

The commercial also says: “Instead of protecting our family from gun violence, Cory Gardner would rather protect Donald Trump.”

Our review found the statement about protecting the president as misleading because it is an opinion.

The Giffords PAC has just started running new and a similar ad on gun rights that also attacks Gardner’s record. It’s an indication this issue will likely remain front and center for voters until the November election.

Our series of Truth Be Told reporting will continue to analyze commercials for and against all candidates and all parties. Our goal is an objective review to help voters understand the facts and the fiction as they make their decisions on this election.