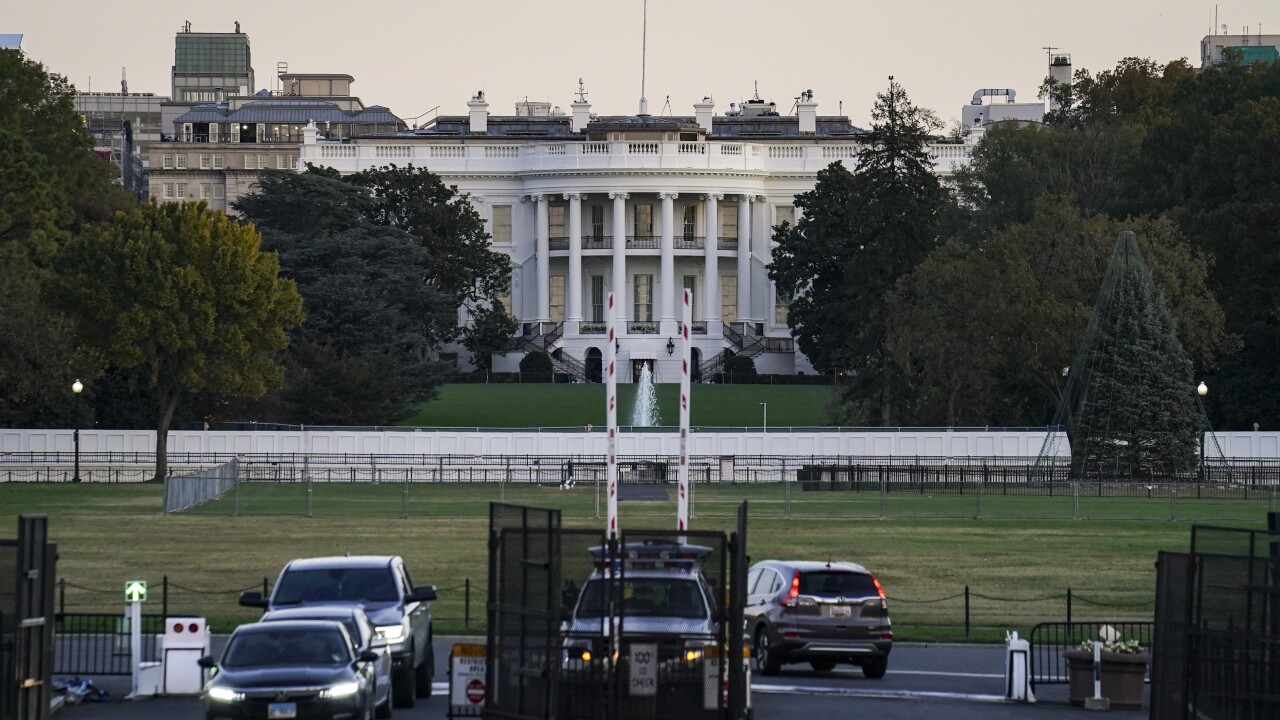 White House press secretary Kayleigh McEnany says President Donald Trump is “not even at that point yet” when it comes to conceding to President-elect Joe Biden.

McEnany tells Fox Business News on Friday that Trump believes he will be president and have a second term.

When told it would look sad if he did not attend the inauguration on Jan. 20, McEnany said, “I think the president will attend his own inauguration. He would have to be there in fact.”

McEnany continued to raise unsubstantiated allegations of voter fraud and maintained that “when every legal vote is counted” Trump would win.

There is no evidence of widespread fraud in the 2020 election despite her claims. Election officials from both political parties have stated publicly that the election went well, and international observers confirmed there were no serious irregularities.

"We're moving forward here at the White House under the assumption that there will be a second Trump term," Navarro said.

Biden is projected to win at least 290 Electoral College votes, and could pick up 16 more in Georgia, where a hand recount is underway. Biden leads the state by 12,000 votes.