So far, 4 venues will host voters 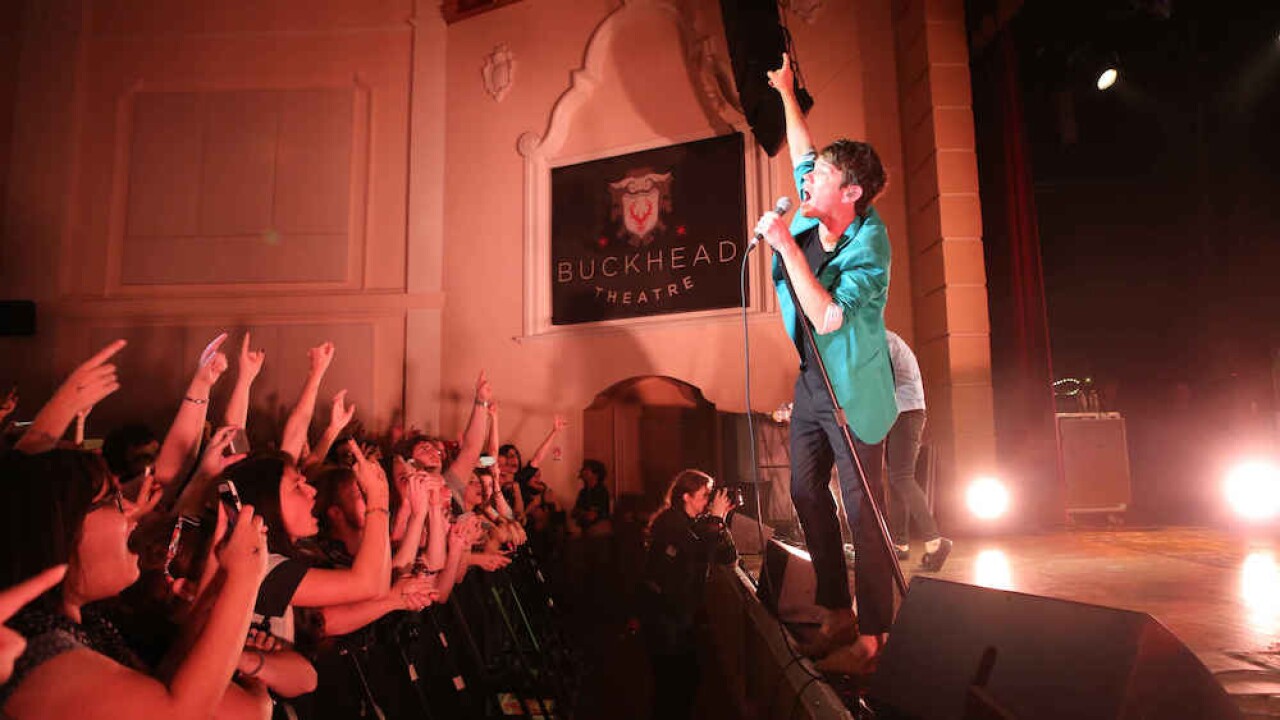 Live Nation, the parent company of Ticket Master and the owner of dozens of concert venues across the country, said in a press release Wednesday that it was working with local governments in the hopes that its venues could be used as polling places in the upcoming election.

So far, Live Nation says that four of its concert venues — The Wiltern and Hollywood Palladium in Los Angeles, Emo’s in Austin and the Buckhead Theatre in Atlanta — will be used as polling stations this November. A fifth venue, The Fillmore in Philadelphia, "is in the final stages of the vetting process."

In addition, the company says it is working with local officials across the country to "determine the feasibility" of using 100-plus Live Nation venues as polling places. Live Nation did not specify which locations were being considered, or how many venues they believed would be approved as polling locations.

Live Nation added it was partnering with More Than A Vote in their efforts to expand polling locations. More Than A Vote is a coalition of Black athletes led by LeBron James that are aiming to increase participation in the 2020 election among minorities.

As part of an agreement to restart the 2020 NBA season, James and other players pushed for the league to adopt a provision in which it would explore ways that teams could use their arenas as polling places during the 2020 election. According to CBS News, about a dozen NBA arenas will host voters on election day, and several more will serve as early voting centers ahead of Nov. 3.

However, several NBA teams have been told that they are not able to participate. The Miami Heat were recently told by Miami-Dade County in Florida that a nearby museum center would be used as a polling place instead of their arena.