Judge sides with Trump in Pa., ruling does not impact current vote tally 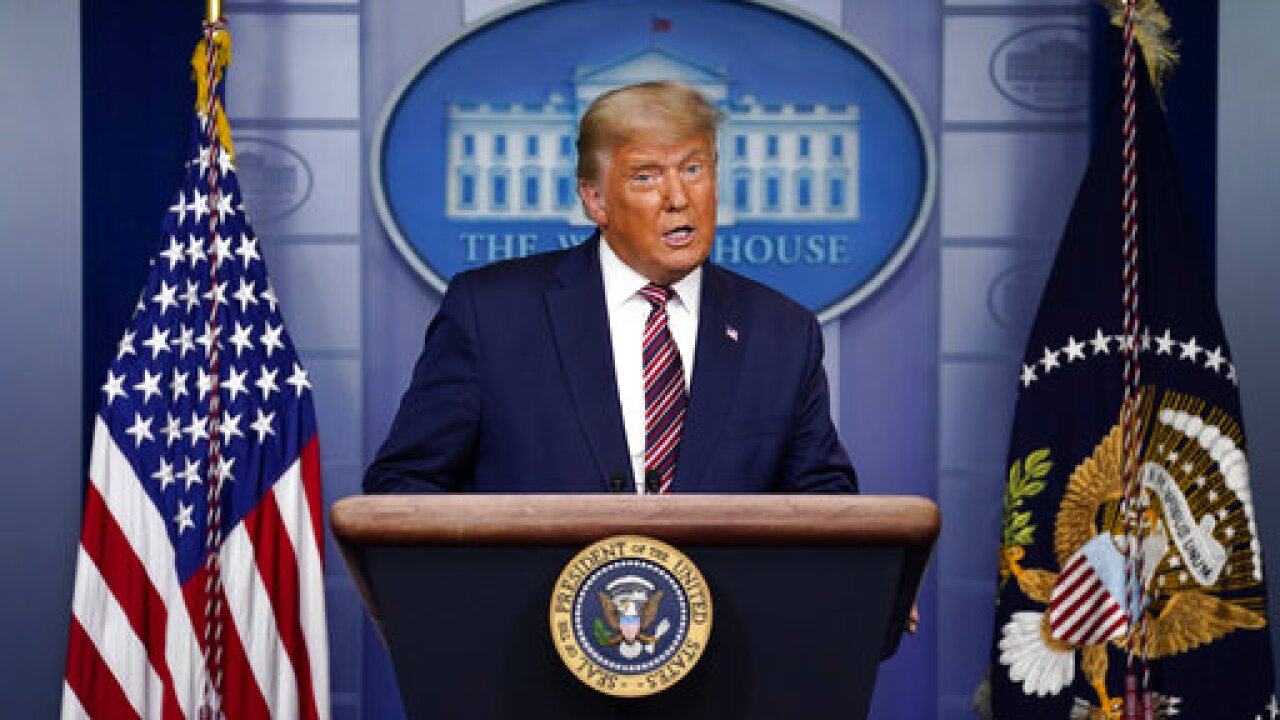 A Pennsylvania judge has sided with President Donald Trump’s campaign and ordered counties not to count a small number of mail-in or absentee ballots for which the voter didn’t submit valid identification within six days after the Nov. 3 election.

The injunction issued Thursday by Commonwealth Court Judge Mary Hannah Leavitt deals with an as-yet unknown number of ballots that may number a few thousand or fewer.

While the Trump campaign’s general counsel, Matt Morgan, called the order a “win,” the ballots affected may not have been tabulated and are unlikely to affect the outcome in Pennsylvania.

The Associated Press called the presidential contest for Democrat Joe Biden on Saturday after determining the remaining ballots in Pennsylvania would not allow Trump to catch up.

Biden held an approximately 55,000-vote margin Thursday night. But Trump has refused to concede, and his campaign and Republican allies have several lawsuits pending.

The court order affects a subset of about 10,000 ballots that arrived within three days of polls closing, a period allowed by the state Supreme Court because of concerns over the pandemic and delays in the U.S. Postal Service.