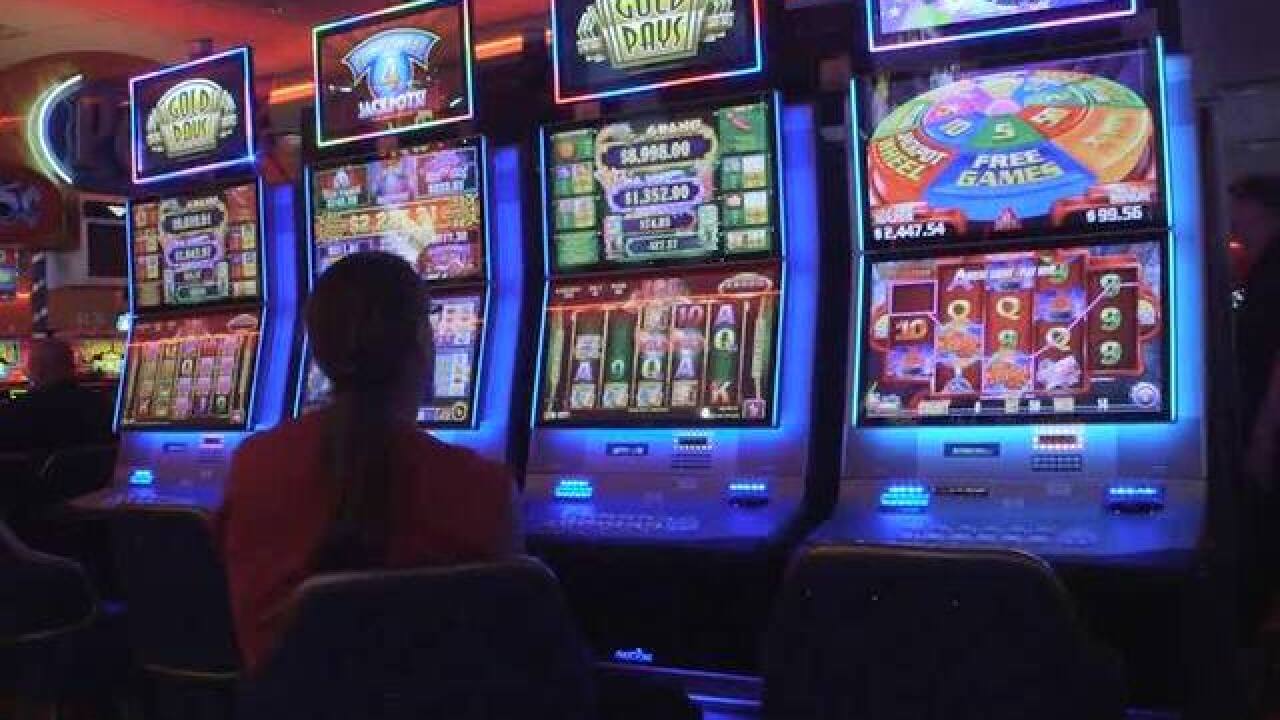 Copyright 2018 Scripps Media, Inc. All rights reserved. This material may not be published, broadcast, rewritten, or redistributed.
Amendment 77 would give local control to gaming towns to determine the future of gambling in Colorado for themselves. 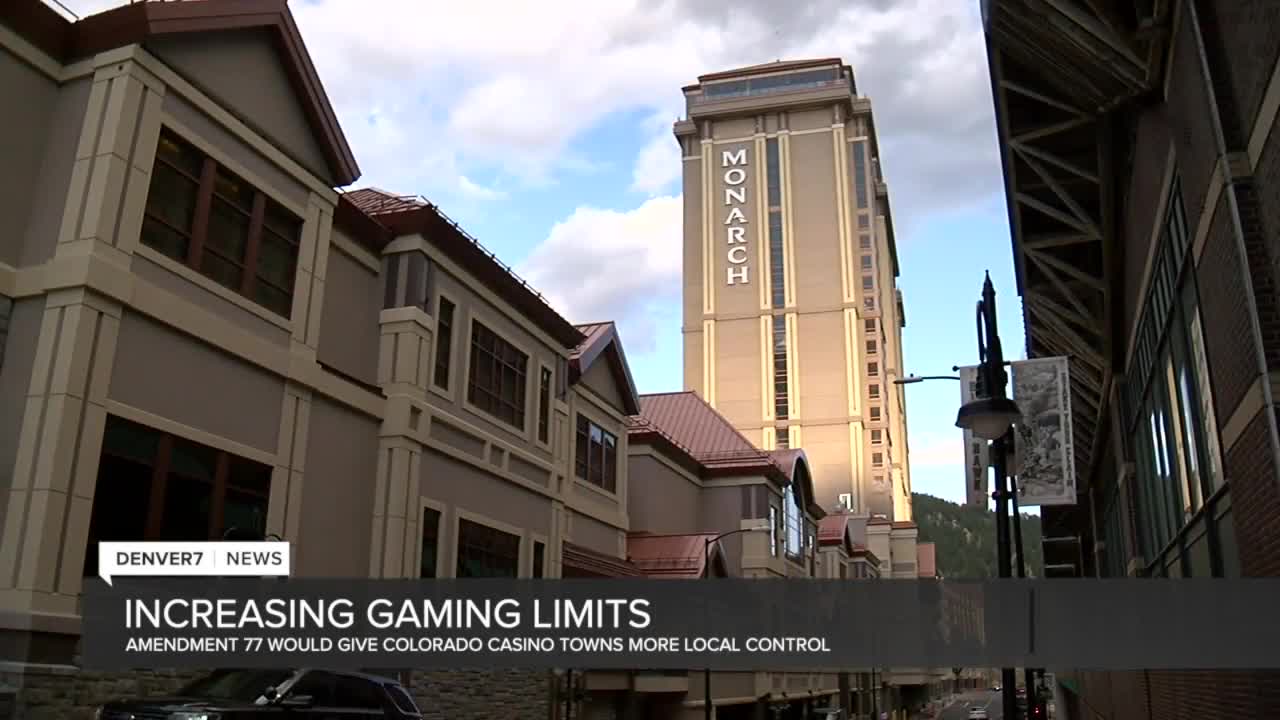 DENVER — Of the 11 statewide initiatives on the November ballot, four of them ask voters to consider changes to the Colorado Constitution.

Amendment 77 asks voters whether they would like to give local control to Colorado’s three gaming towns to decide for themselves what the future of gambling in the state should look like.

If approved, the towns of Black Hawk, Cripple Creek and Central City would be able to hold their own elections to determine whether they would like to raise betting limits in casinos.

When gambling was first legalized in Colorado, there was a $5 limit on bets. In 2008, the limits were raised to $100, and voters agreed to allow the casinos to expand their hours of operation.

Supporters of the amendment say it would give these towns a chance to earn additional revenue and be more competitive with other states.

“Colorado has the lowest bet limits in the country,” said Karen Crummy, the communications director for Local Choice Colorado. “It hasn’t kept up with inflation, it doesn’t allow Colorado to compete on a level playing field with other states and cities.”

Along with allowing the towns to vote on betting limits, they would also have the opportunity to decide on adding new games.

“Right now, we have the most traditional games you can think of; blackjack, poker, craps, roulette. The biggest game we don’t have right now is Baccarat,” said David Farahi, the chief operating officer of Monarch Casino and Resort.”

The projected increased tax revenue from the amendment would go to three places:

The amendment would also expand the way community colleges could use the money from these taxes to include student retention and graduation programs.

“Right now, they’re hurting, community colleges in the state, obviously like so many with the coronavirus, they’ve had tuition decline and cuts and state funding,” Crummy said.

Along with the benefits to schools, Farahi believes the changes could bring in more jobs and stimulate a local economy that has been crippled by COVID-19.

“There are hundreds of millions of dollars that are leaving the state of Colorado today to gamble in other places,” Farahi said. “Even if not all casinos decide to raise limits, if that’s what towns decide, it will still drive new people up to the three gaming towns and they will visit multiple casinos, and that benefits everybody.”

The proposal has gotten support from the Colorado Chamber of Commerce, community colleges and the Colorado Gaming Association, among other groups.

There is no organized opposition against the idea, however, there have been a couple of editorials written that worry this amendment could increase gambling problems for addicts.

“This measure, however, isn’t about whether or not gaming should be legal, it’s already legal and it has been for decades,” Crummy said.

A Blue Book analysis of the arguments against the idea also points out that none of the added tax revenue will go to programs that are aimed at helping people with gambling problems.

It raised the argument that there may be negative impacts on other communities since they will no longer have a say in the gaming changes if Amendment 77 passes. Neighboring cities will also not receive any of the tax revenue to offset the burden created by additional traffic or gambling problems.

Even if the amendment passes, the three gambling towns will still need to bring up their own questions on future ballots for their voters to decide upon, so there won’t be any immediate changes.

In the end, supporters say this is about giving these towns the flexibility they need to adapt.

“I think the point of amendment 77 is let the towns decide, let the three gaming towns that are most affected by gaming decide what’s best for them,” Farahi said.