Early, unofficial election results can be deceiving, here's what to look out for 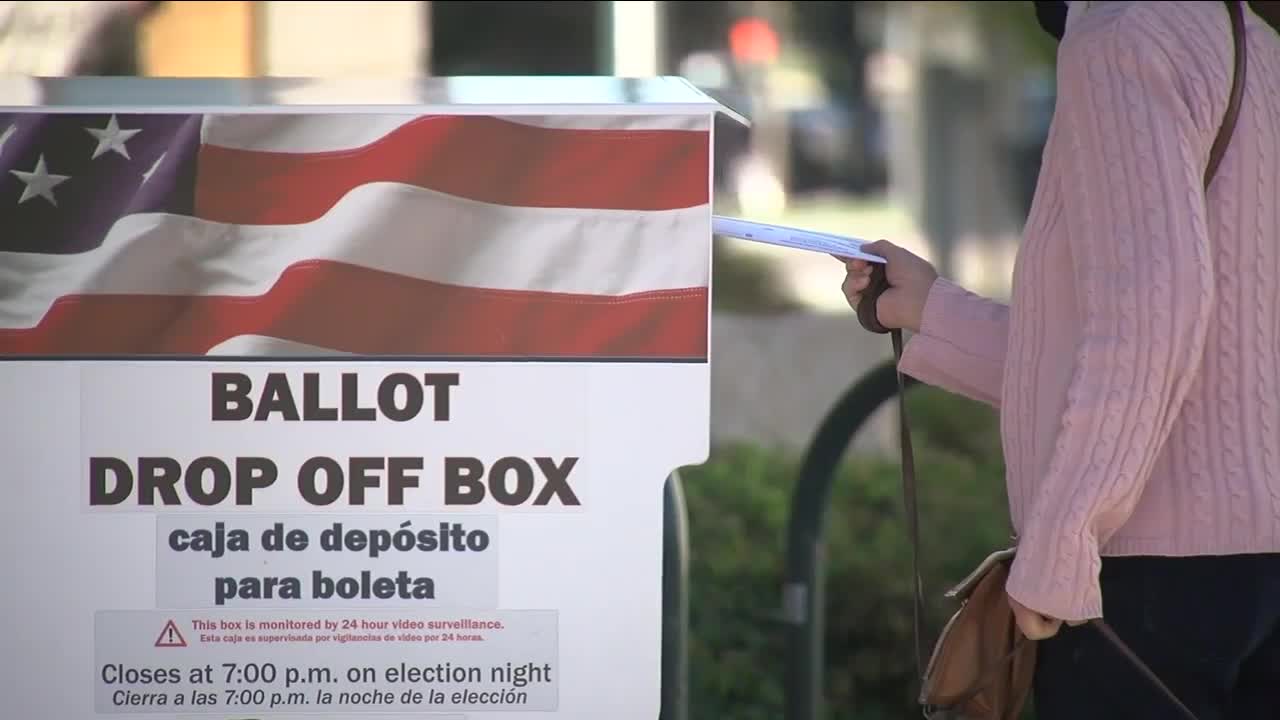 DENVER — More than 2.7 million voters in Colorado have cast their ballots for the November election as of Monday afternoon.

Amid one of the most contentious election years in recent memory, voters will be collectively holding their breaths waiting to find out the results of key races. But those results could take days or even weeks to be determined.

As voters watch the news and election night coverage, here are a few things to pay attention to when it comes to the results.

When will we start to see election results?

Right after the polls close at 7 p.m. in Colorado, counties will start to release some initial voting results. Those results are a tabulation of the early voting and other ballots that have already been counted.

Colorado allows election headquarters to begin the sorting, signature verification and counting process to begin 15 days before the election. However, those votes have not been tabulated so no one knows which way the election is leaning.

“As soon as 7 p.m. hits, everybody gets their finger ready to push, send the results to our centralized system, and that will happen just like normal, so shortly after 7 p.m. as quickly as we can upload the information coming from the counties, we will start pushing out results,” said Colorado Secretary of State Jena Griswold.

She estimates that about 70 to 80% of all the votes cast will be able to be reported on election night because of Colorado’s counting process.

Some states lagging behind in reporting

While Colorado allows the votes cast during early voting to be sorted, verified and counted before Election Day, some states do not follow the same process.

Wisconsin, Pennsylvania and Michigan do not allow the early ballots to be counted until right around Election Day.

“Others have to start the process, particularly the counting, either on the day of the election or after the polls are closed, which means that since we have so many early ballots this year, a lot of states are going to be swamped just on the process of counting those ballots that have already come in by mail,” said Robert Preuhs, a political science professor at Metropolitan State University of Denver.

These elections could be the holdup to finding out who will win the presidency; because of the process, even the unofficial results still need to go through.

Throughout election night, the term "unofficial election results" will be repeated over and again. The final results must be certified before becoming official, which is a process that will likely take about two weeks.

Between Election Day and the final results, counties will finish up counting votes. Absentee ballots as well as those coming from the military or overseas will have nine days after Election Day to come in and be counted as well.

Voters who had signature discrepancies will also have nine days this time around to cure those errors in order for their votes to be counted.

Provisional ballots will also be dealt with during that time. County clerks are also required to do audits of the election results before they can be certified and finalized.

“Election night results are never final results. There’s a lot of things that happen after the election here in Colorado, including the continued processing of ballots,” Griswold said.

A possible swing left at first

Because Democrats have returned more early ballots than Republicans, when the initial unofficial election results come out, they could favor one side at first and then change as more results come in.

“In really tight races we may go to bed with half of the votes counted seemingly up in the air or perhaps even a benefit for President Trump, and that might switch over the next couple of days as the ballots are counted,” Preuhs said.

However, those early results shouldn’t affect the overall results of races depending on the total outcome of voters.

Depending on how close the election is, Preuhs says it could take weeks to get a final result.

In the days leading up to and after the election, Griswold is warning about bad actors attempting to spread disinformation, causing people to question the results or even tamper with the results.

“Federal authorities have warned that the risk of foreign interference increases on the days right before the election,” Griswold said. “We do face foreign adversaries who are trying to undermine confidence in the electoral process, specifically and particularly in the results.”

The Colorado Secretary of State’s Office has set up the Rapid Response Election Security Cyber Unit (RESCU) team to quickly respond to any reports of fraud and to monitor the election.

Governor Jared Polis also issued an executive order Monday for a Colorado National Guard cyber team with six soldiers and two airmen to work with the Secretary of State’s Office to offer an additional layer of protection.

The National Guard has partnered with the Secretary of State’s Office during the previous several elections to help.

The office is warning people not to believe everything they see on the internet or on social media in the days right before and after the election unless it comes from a trusted source.

If people see something that looks suspicious or that they believe is election fraud, they are encouraged to report it