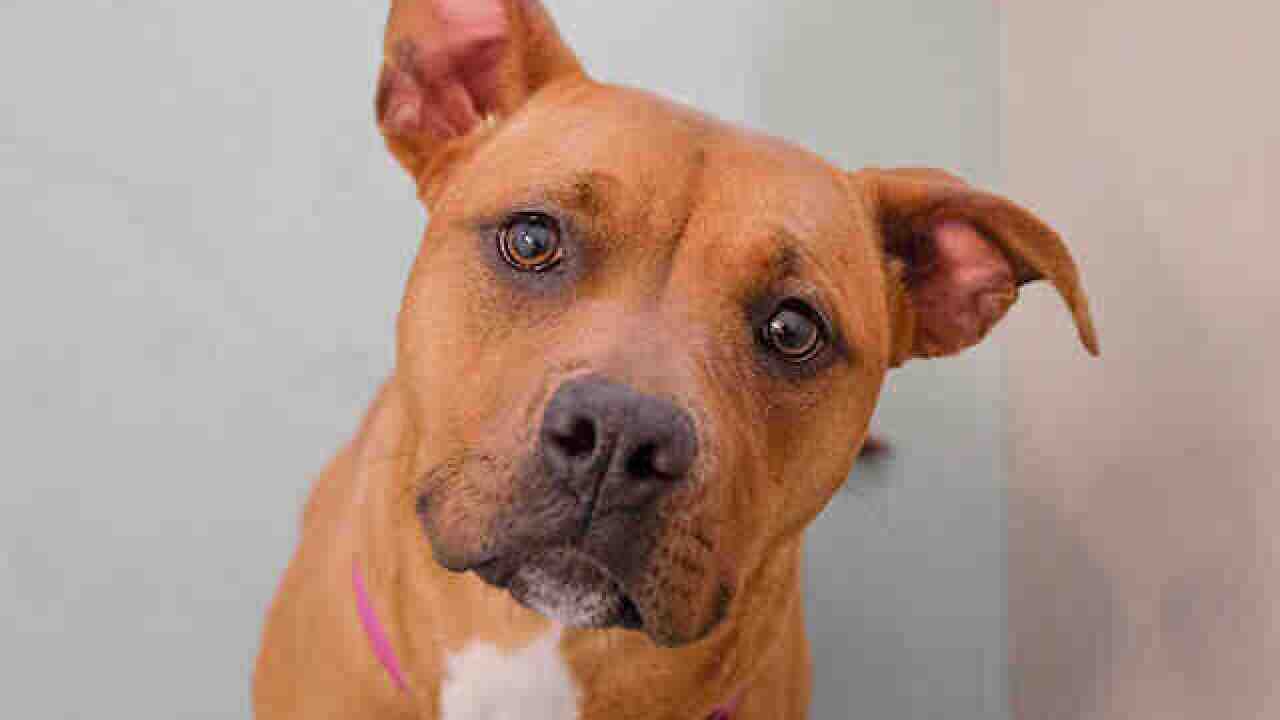 Passing the measure will allow the city to grant a provisional permit to pit bull owners as long as the owner microchips the animal and complies with additional requirements set by Denver Animal Protection.

Denver Council member Christopher Herndon led the charge, proposing the idea to lift the pit bull ban in January. Denver City Council voted 7-4 to repeal the ban in February, which would have replaced the law with what could be best described as a “probation” for pit bulls. However, Mayor Hancock vetoed the ordinance just days later, saying in a letter he could not support the legislation because it did not, "fully addresses the very real risk to severe injury that can result from attacks from these particular dog breeds, especially should they happen to a child."

The law banning pit bulls was put in place in 1989 after 20 people had been attacked by pit bulls in the previous five years. One was a 3-year old who died from the attack in 1986. Hancock argued in his letter to council that less than 20% of all pets in Denver are currently licensed, which "raises significant questions about the effectiveness of this proposed new system."

Proponents said breed-specific bans do not work and enforcing the ban has cost the City of Denver more than $5.8 million.

Aurora, Lone Tree, Louisville and Commerce City still have bans on pit bulls, though Castle Rock repealed their ban in 2018. The Aurora City Council discussed breed restrictions in August, but tabled the issue.