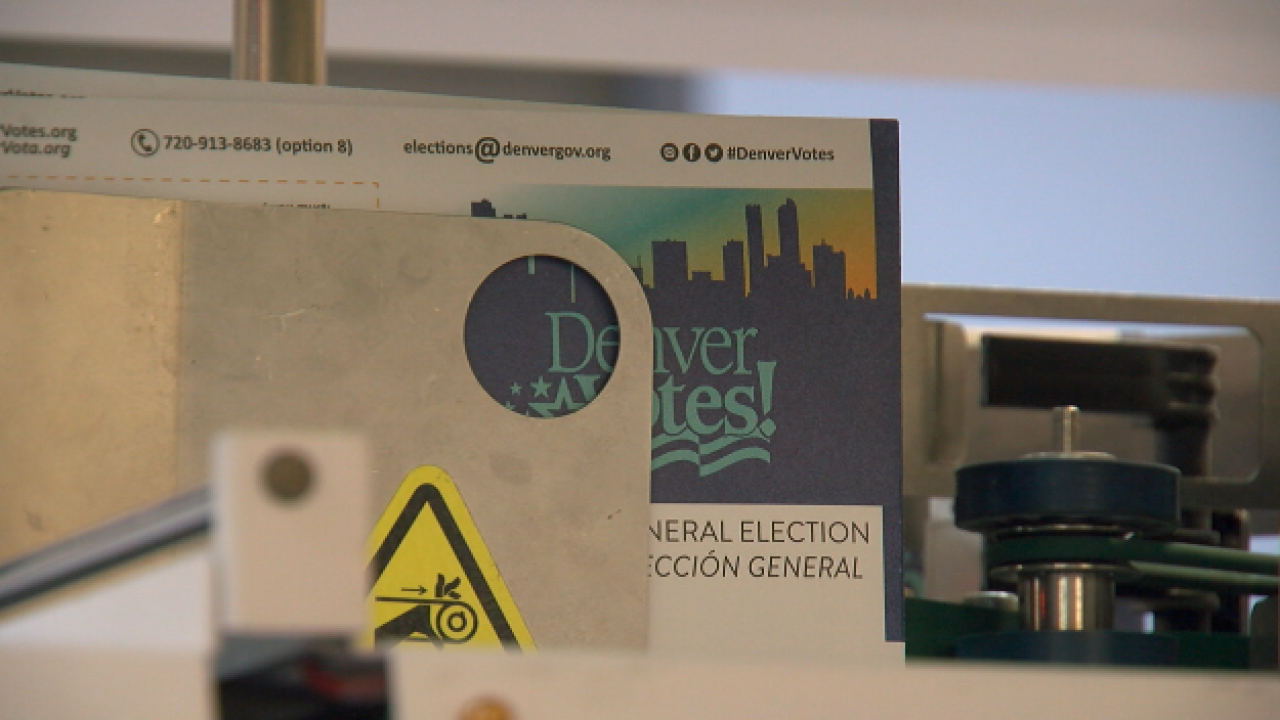 In an effort to increase transparency around the election process, Denver Elections started to <a label="live-stream the surveillance cameras inside" class="rte2-style-brightspot-core-link-LinkRichTextElement" href="https://www.denvergov.org/content/denvergov/en/denver-elections-divison/voter-election-information/ballot-life-cycle.html?fbclid=IwAR3GAYxx4CYFSwnzBgM-B-q1T0FRdNgsKodMG9JY6GrUCkC2a9CRY0JVgcI">live-stream the surveillance cameras inside</a> its ballot processing center Monday as ballots begin to come in. 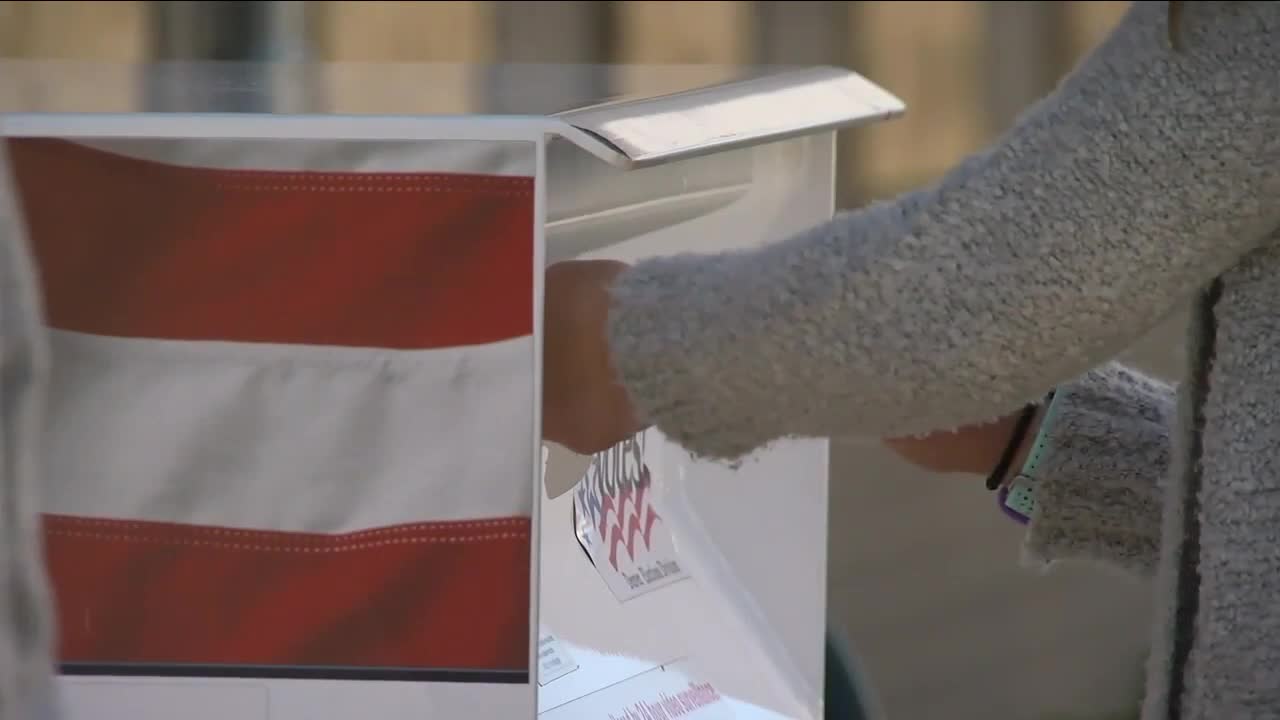 DENVER — In an effort to increase transparency around the election process, Denver Elections started to livestream the surveillance cameras inside its ballot processing center Monday as ballots begin to come in.

Colorado started sending ballots to voters Friday and already, Denver director of elections Jocelyn Bucaro says many are being returned.

Bucaro says the idea to livestream the ballot process came from a visit to King County in Washington State in January 2019. There, she had the chance to tour the processing center and see how the state’s elections are run. Afterward, Bucaro decided to bring the idea of livestreaming the ballot rooms to Denver.

“The goal is to enhance the transparency into the process. We always strive to be very transparent about the ballot process in general because we think that’s important for public confidence,” she said.

During a year when election integrity is being questioned across the country, Denver officials have also put out educational videos to show voters the steps ballots go through before being counted.

One of the first steps in that process is signature verification; when ballots come in to the election center, they are sorted and a photo is taken of the signature on the front.

That photo is then sent to a bay of computers where a bipartisan team of election judges compare them to previous signatures from the voter.

The election judges are trained by a former FBI agent who specializes in signatures for how to spot forgery.

“When reviews of a signature find that it’s discrepant, it goes onto a second-tier review by two judges, bipartisan on opposite parties and they have to agree that signature doesn’t match,” Bucaro said.

If the signature is determined to match, it will continue through the normal process. If a discrepancy is found, the voter will receive notification either in the mail or by text or email asking for additional verification.

The voter then has eight days after the election to sign an affidavit and provide a copy of a picture ID. This year, however, because the eighth day falls on Veteran’s Day, voters will have until Nov. 12 to cure their ballot discrepancy.

“Roughly about 1% of signatures are found to be discrepancies in a typical election, so it’s a pretty small number of ballots that are rejected for this reason,” Bucaro said.

According to Colorado Secretary of State data, of the more than 2.4 million ballots turned in for the 2018 election season, some 12,850 were flagged for a signature discrepancy.

This year in the presidential primary, of the 1.8 million ballots returned, 11,991 were flagged for a signature discrepancy.

During the last presidential election in 2016, of the more than 2.65 million ballots turned in, 16,265 were identified as having a signature discrepancy.

Only about 40% of voters in Denver cure their ballots right now and turn in the information. The rest of the ballots are not counted.

Age data shows that younger voters are more likely to have their ballots flagged for signature discrepancies than older voters, something Bucaro had two explanations for.

“The main reason for that is, yes, their signatures are still evolving and so they may change a little bit more frequently as they’re figuring out what their signature is going to be, but also because we don’t have as many signatures on file for them to compare against too,” she said.

When a ballot is suspected to have been forged or a product of fraud, it is referred to the District Attorney’s Office.

When a ballot it accepted, that signature is then added to the voter’s file for their official record.

Bucaro says they process for signature checking hasn’t changed, but with more scrutiny on the election process, her staff is working to educate voters on what happens with their ballots to keep elections secure.

“It’s not the type of scenario that I would’ve chosen to educate the public about our process, but I do think it’s important that voters feel confident in our election model,” she said.