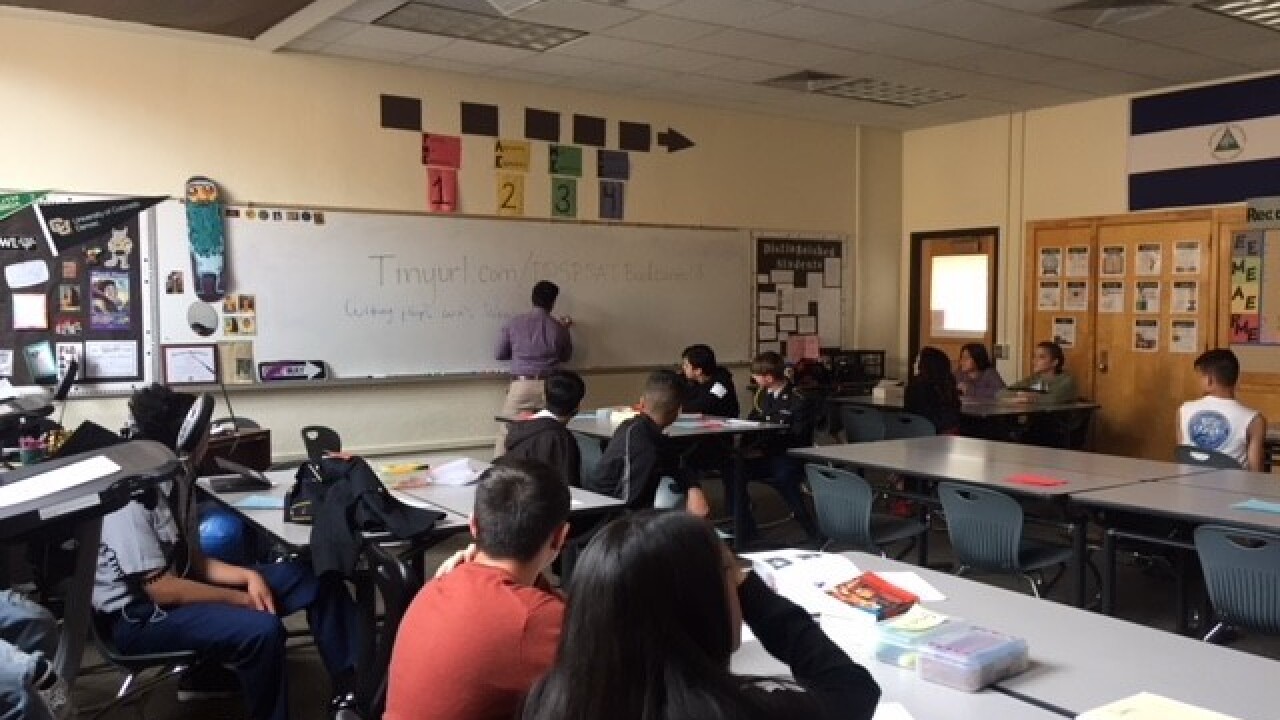 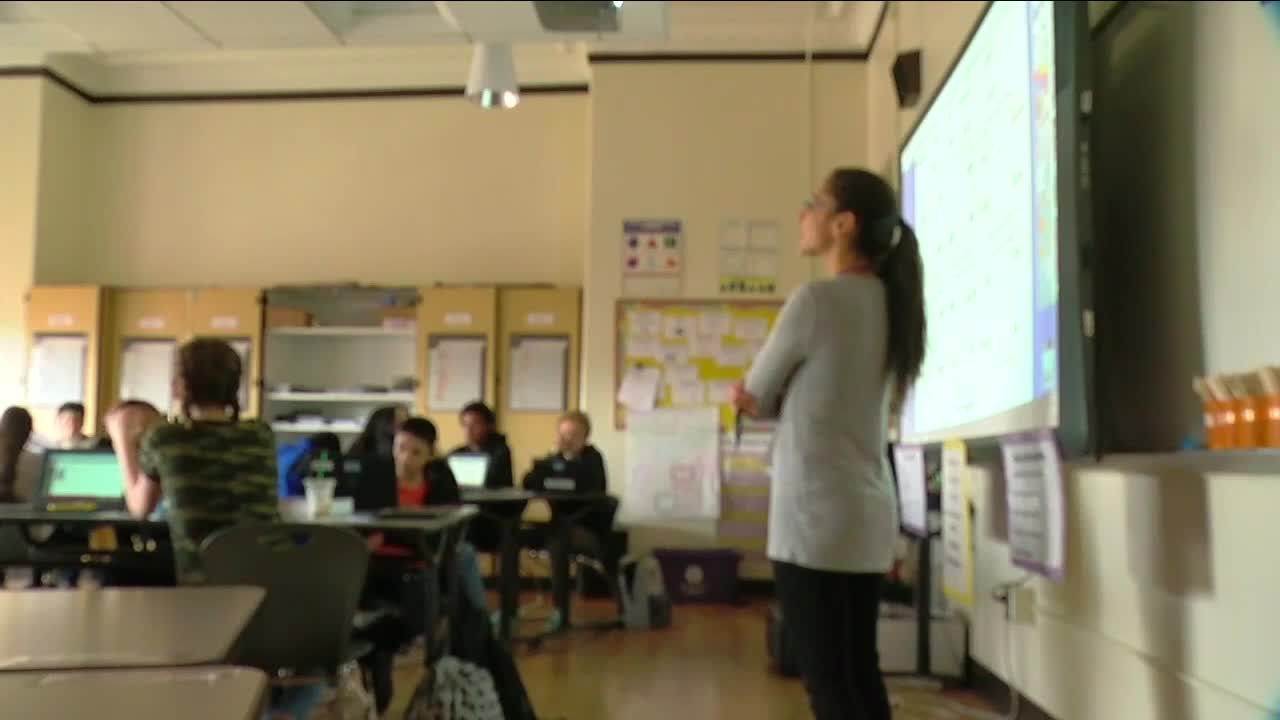 DENVER — Colorado voters provided a big boost to education funding around the state during the November election.

Along with passing numerous local bond measures, voters also approved several statewide measures that will have an impact on education funding. However, educators say while the funding is helpful, it will not solve all of the financial needs of schools.

How the statewide ballot measures will affect school

Of the 11 statewide ballot measures voters decided on, three could affect the financial future of education.

Amendment B, the Gallagher Amendment repeal, allows local governments and schools to maintain their current revenues from residential property taxes.

“The Gallagher repeal is something that is a very big victory for school districts and really for all local governments,” said Tracie Rainey, the executive director of the Colorado School of Finance Project. “If it was not passed, (it) could have taken a large sums of money out of local governments and operations.”

The residential assessment rate is currently at 7.15% but was set to dip to 5.88% next year if Amendment B did not pass.

“It’s not going to solve the problem, but it’s not hurting us at least,” said Tiffany Choi, the president of the Denver Classroom Teachers Association.

Rainey doesn’t believe the repeal will allow districts to add new programs or go on hiring sprees, but it will allow them to maintain their current levels.

“This is something that’s extremely helpful. It also means that in Colorado, school districts are not going be backfilled by this loss anymore and so that takes pressure off the state especially during challenging times,” Rainey said.

Prop. EE is expected to generate $175.6 million in revenue during the 2021-22 budget year and $275.9 million yearly when the tax is fully phased in in 2027, according to Legislative Council Staff.

During the first three years, the tax revenue will mainly go to state education and rural schools. After that, the majority of the funding will go to preschool programs.

However, educators warn that the passage of Proposition 116, which lowers the state’s income tax, will result in less revenue for the state, meaning schools could receive less money.

“That is concerning because we again already have a state budget that’s stretched too thin when it comes to providing the resources to our public services like our public schools,” said Amie Baca-Oehlert, the president of the Colorado Education Association.

On a local level, the voters in roughly 20 school districts approved bond or mill levy override measures to provide funding for their schools.

The biggest bond and mill levy override that passed happened in Denver. Voters approved a $795 million bond for capitol improvement projects that include renovations, adding air conditioning to numerous buildings, constructing a new high school campus in Montbello and improve technology among other things.

“I feel really proud to be in Denver right now that we have a community that is supported education,” Choi said.

Choi says DPS has experienced high turnover in critical positions like bus drivers, janitorial staff, paraprofessionals and more since they are not making enough money to sustain themselves.

However, Baca-Oehlert worries that these types of bond and mill levies will create a system of disparities and inequality among school districts.

“The places where the voters will get behind and pass a tax measure, those students are benefited and then in those communities that have not passed those local mills and bonds, those students don’t have that same level of resource and support,” Baca-Oehlert said.

This is why Baca-Oehlert believes long-term, statewide fixes are still necessary.

“We want a school system or a funding system that works for all and not a system where some kids get some things and others do not,” she said. “We are thankful and grateful for those Band-Aids but we want to solve the problem overall systemically and structurally.”

The bottom line for educators is that they are celebrating the successes that came from the election, but know there is a long road ahead when it comes to education funding in the state.