Colorado voters continue to turn out in record numbers 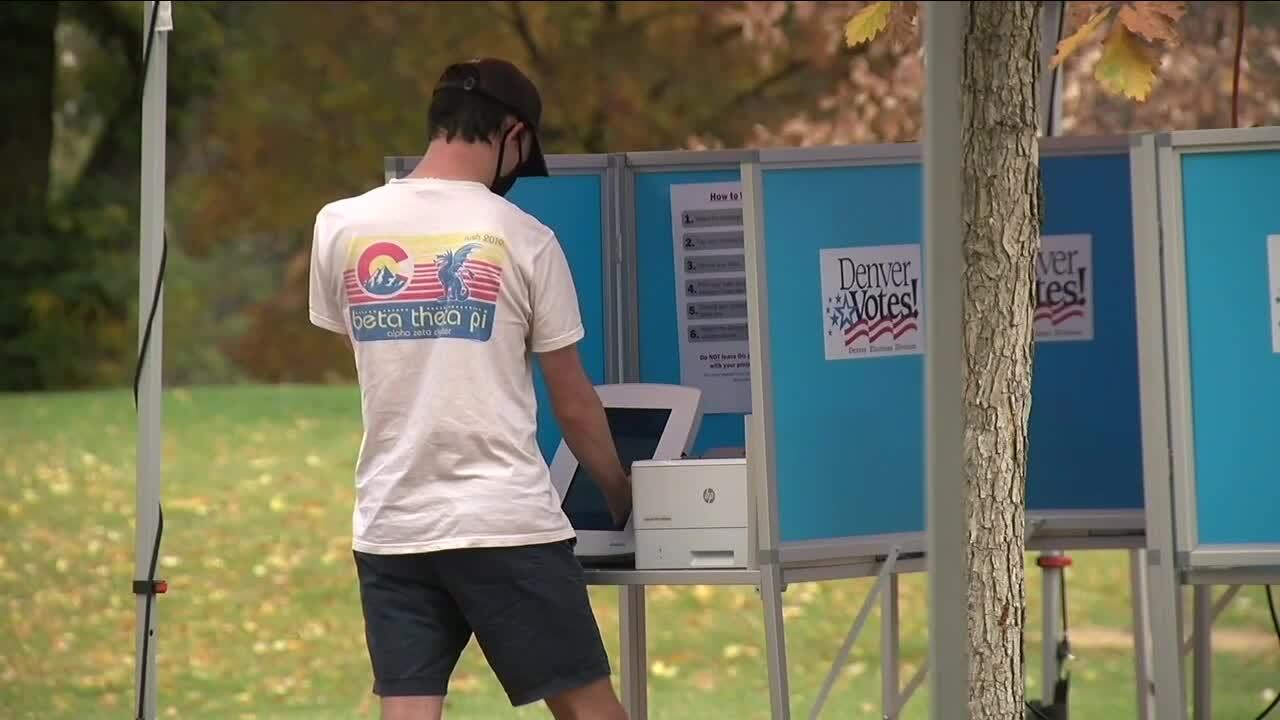 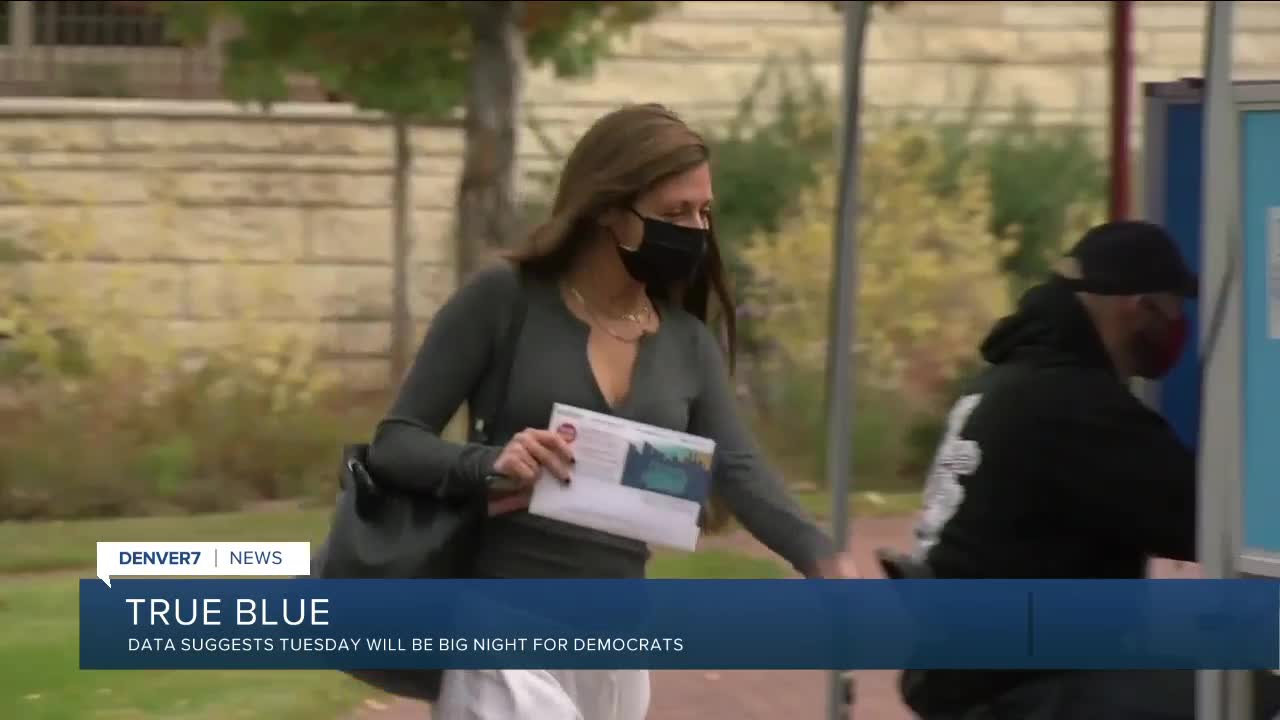 DENVER — The latest voter numbers in Colorado show the state is headed toward a record turn out when the final ballot drops into a ballot box.

Based on the current trend, more than 2.9 million Coloradans will likely cast a vote, which would equate to an 82% voter turnout.

“I think this election cycle we are crossing the threshold into becoming a blue state,” said Benjamin Engen, a data analyst and election strategist who works for Republican candidates. “At the moment, Republicans are trailing severely to Democrats. Democrats are understandably excited by this."

The most recent numbers showing voter turnout by party support Engen’s claims and the concerns of Colorado Republicans. As of 4 pm. Monday, Democrats had turned in 126,000 more ballots than Republicans.

It’s data that supports a swing that started in Colorado after the 2004 election when Republicans had a significant lead in the state’s registered voters.

Data shows in 2004 the following breakdown:

But fast forward 16 years to 2020, registered voter numbers show a significant swing away from the Republican Party in Colorado.

Data from September shows the percentage of Republican registered voters has dropped a full 10% during the past 16 years. During that same time, the Democrat numbers have generally been unchanged, dropping just 1%. Meanwhile, unaffiliated voters grew 10%, representing the highest percentage in the state.

“We are also seeing this year an interesting twist in the timing of returns,” said Engen.

In prior elections, Engen said Republican voters usually led the way in early voting with Democrats closing the gap late and on Election Day.

“A lot more Democrats are voting early this year,” Engen said. “Republicans appear to be sitting on their ballots and waiting to turn them in as we get closer to Election Day.”

As the election winds down, Engen isn’t anticipating good things for the GOP in Colorado in 2020, but he doesn’t think things are as bad as they appear for the party.

“I would say the headline in Colorado now is, ‘things are not looking great for Republicans, but it is not as bad as Democrats want you to believe it is,” he said.