Colorado voters approve Amendment 76, which tweaks constitution to say 'only a citizen' may vote 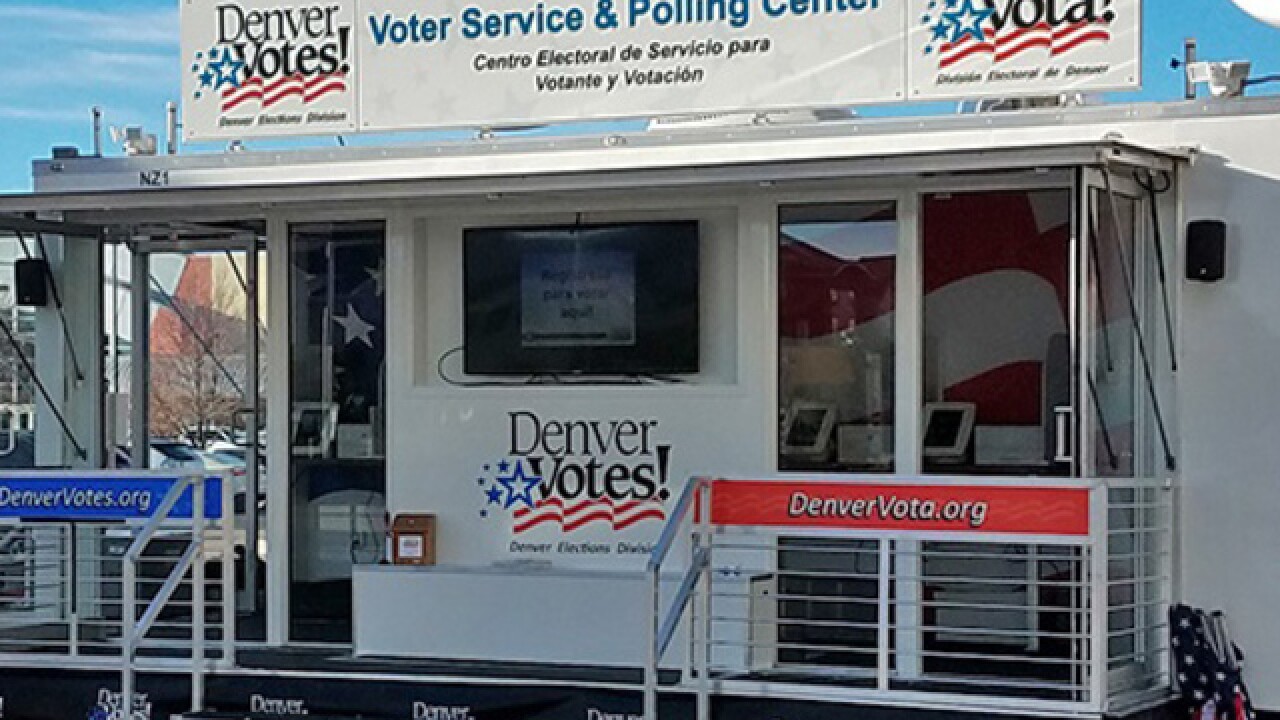 DENVER – Colorado voters have agreed to make a tweak to the state constitution to note that “only a citizen” may vote in an election – changing it from language that said “every citizen” can vote.

Amendment 76 required 55% of voters’ approval and received 63%, compared to37% who were opposed to the measure, with 88% of the votes counted as of Wednesday evening. The Associated Press called the race on Wednesday.

Colorado’s constitution reads, “Every citizen of the United States who has attained the age of eighteen years, has resided in this state for such time as may be prescribed by law, and has been duly registered as a voter if required by law shall be qualified to vote in all elections.”

But now that Amendment 76 has passed, it will read, “Only a citizen of the United States…”.

Proponents of Amendment 76 said they pushed the measure onto this year’s ballot because they worry that non-citizens, who are not currently allowed to vote in elections, could be allowed to do so in the future.

It has not happened in Colorado, but some other local municipalities around the country, such as in San Francisco with its school board, have allowed non-citizens to vote.

Opponents of Amendment 76 said previously it was working to solve a problem that does not exist, and ahead of the election decried the out-of-state financial influence on the Pro-76 side, which comes from a national movement from a Florida nonprofit called Citizen Voters Inc.

“The intent behind 76 is to kind of make voters believe that non-voters are fraudulently voting in our elections, and that’s simply not an issue in our state or in our country,” said Julian Camera, the campaign manager for the group opposed to the amendment.