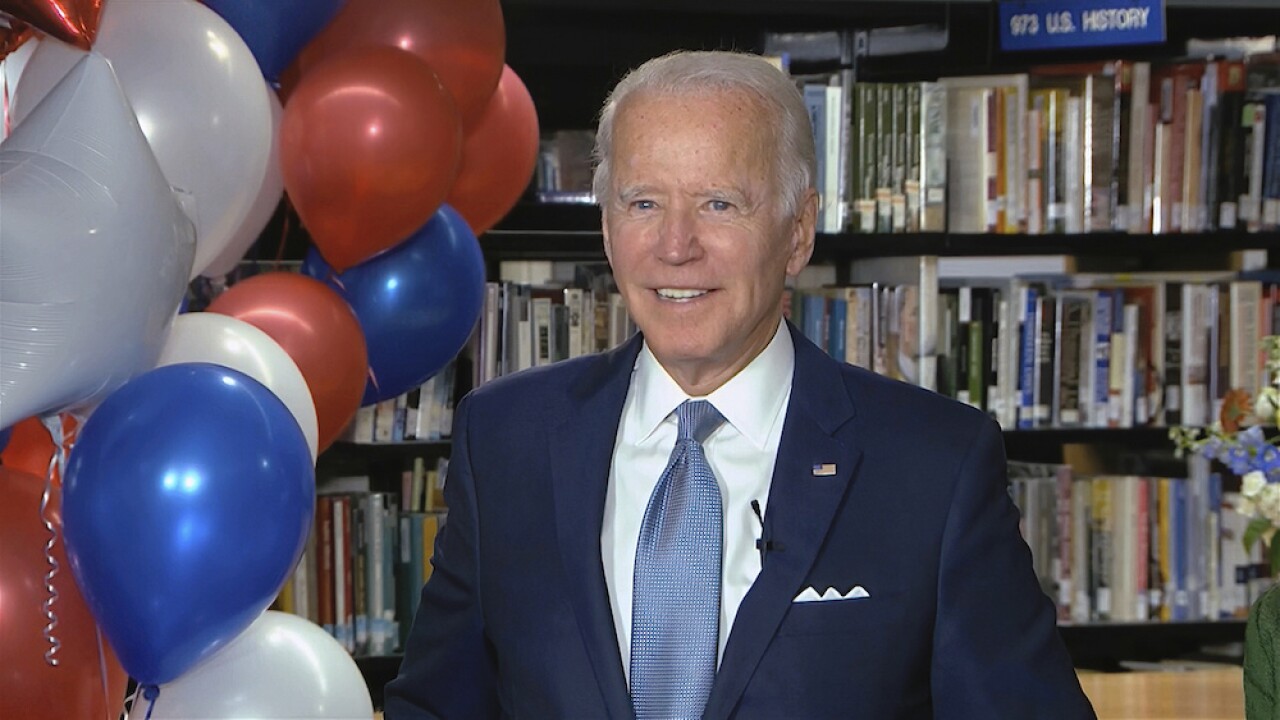 Hours ahead of the first 2020 presidential debate, Democratic presidential nominee Joe Biden released his 2019 tax returns, as well as his returns for the last 22 years.

"The American people deserve transparency from their leaders, it's why as of today, I've released 22 years of my tax returns," Biden tweeted Tuesday.

The release comes amid a series of New York Times reports regarding two decades worth of President Donald Trump's tax returns. The Times reports that Trump did not pay income taxes for 10 of the last 15 years which they viewed, and only paid $750 in income taxes in both 2016 and 2017.

The Times also reports that Trump is on the hook for more than $400 million in debt and loans, most of which will come due within the next four years.

The American people deserve transparency from their leaders, it's why as of today, I've released 22 years of my tax returns. https://t.co/6fwL20fWeI

Trump is the first president in modern history not to publicly release his tax returns. He remains in a legal battle to keep his returns out of the hands of the House Oversight Committee.