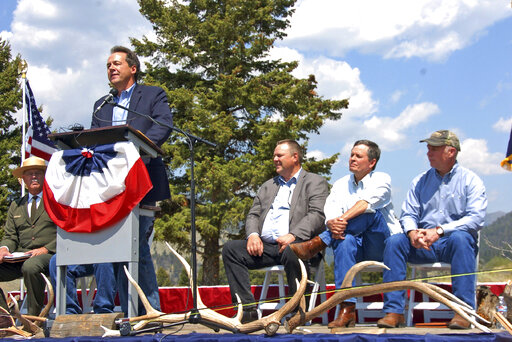 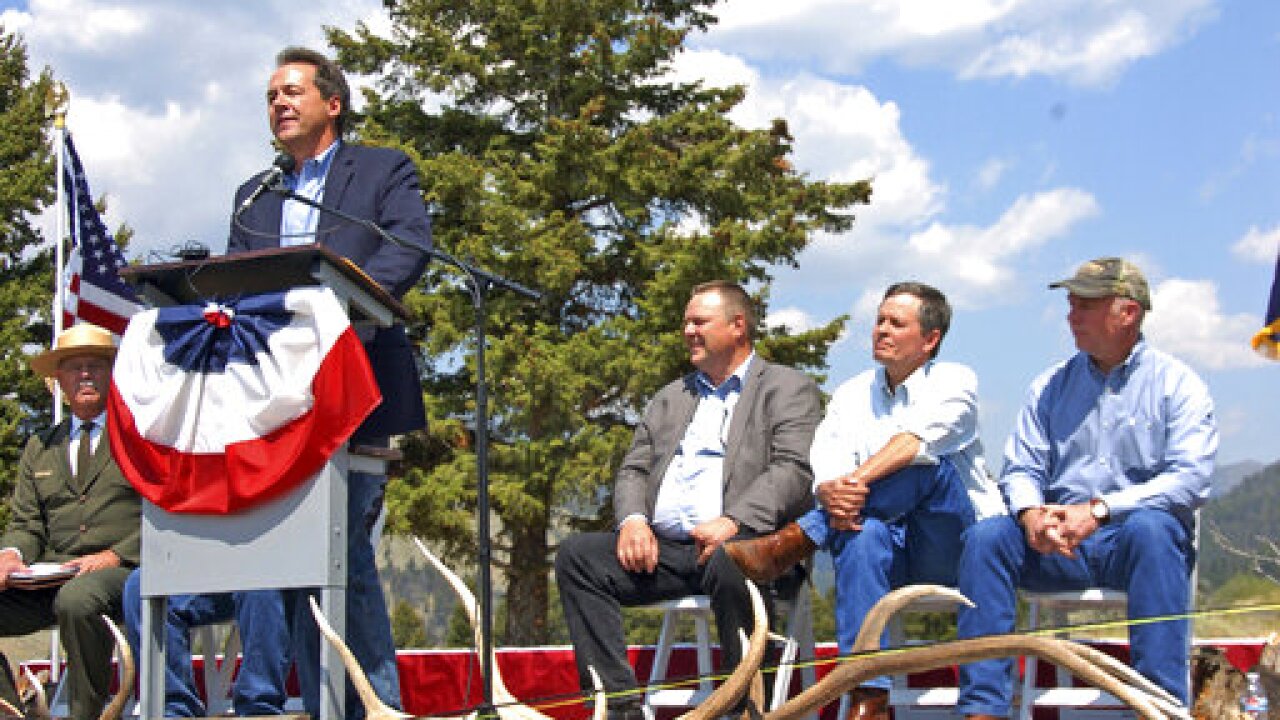 BOZEMAN, MT — If you know Montana, you likely know it's beauty. From the snow in the mountains in winter to the foliage in autumn.

But you probably don't think of it as an important political state. This year, however, you would be mistaken.

While President Donald Trump will likely easily win Montana in the presidential race, when it comes to the Senate race, things are far from certain.

The race is considered by most, including the Cook Political Report, a toss-up.

During a recent interview, Daines explained how this race is a toss-up.

"I'm running against an incumbent Governor," Daines said near his home in Belgrade, Montana.

While Daines admitted Montanans have an independent streak, he believes ultimately supporters of Trump will support his campaign.

"If you sum up what I stand for it's more high paying jobs and less government," Daines said.

Meanwhile, Bullock says voters may be backing Trump in Montana but they are aren't afraid to back a Democrat for Senate.

"It's about whether somebody is going to fight for you along the way," Bullock added.

WHAT'S AT STAKE FOR THE SENATE

Currently, Republicans have a 53-47 majority in the United States Senate.

While Republicans are expected to pick up Alabama this election, Democrats believe they are in position to take back 4 states at least.

If, for instance, Democrats win Arizona, Colorado, Maine and North Carolina, depending on who is in the White House, control of the entire United States Senate will come down to Montana.

Whoever controls the Senate is very important for whoever wins the White House. If one party controls both the Senate and White House, justices to the United States Supreme Court could easily be appointed.

If one party controls the House, Senate and White House, far more ambitious legislation can be passed by elected officials.

The importance of the U.S. Senate is highlighted in the record-breaking fundraising across the country.

Nationwide, billions will be spent on 35 senate races this year.

In South Carolina, Democrat Jamie Harrison raised a record $57 million in just one quarter in his election against Republican Senator Lindsay Graham.

Back in Montana, records are also being set.

"This will be the most expensive election in Montana history," Mike Dennison, a longtime political reporter in the state, said.

Dennison, who works for Scripps' Montana News Network, estimates over $75 million will be spent on this race and on relatively few undecided voters.