Across Colorado, musicians played outside of polling places to help ease people's stress and angst 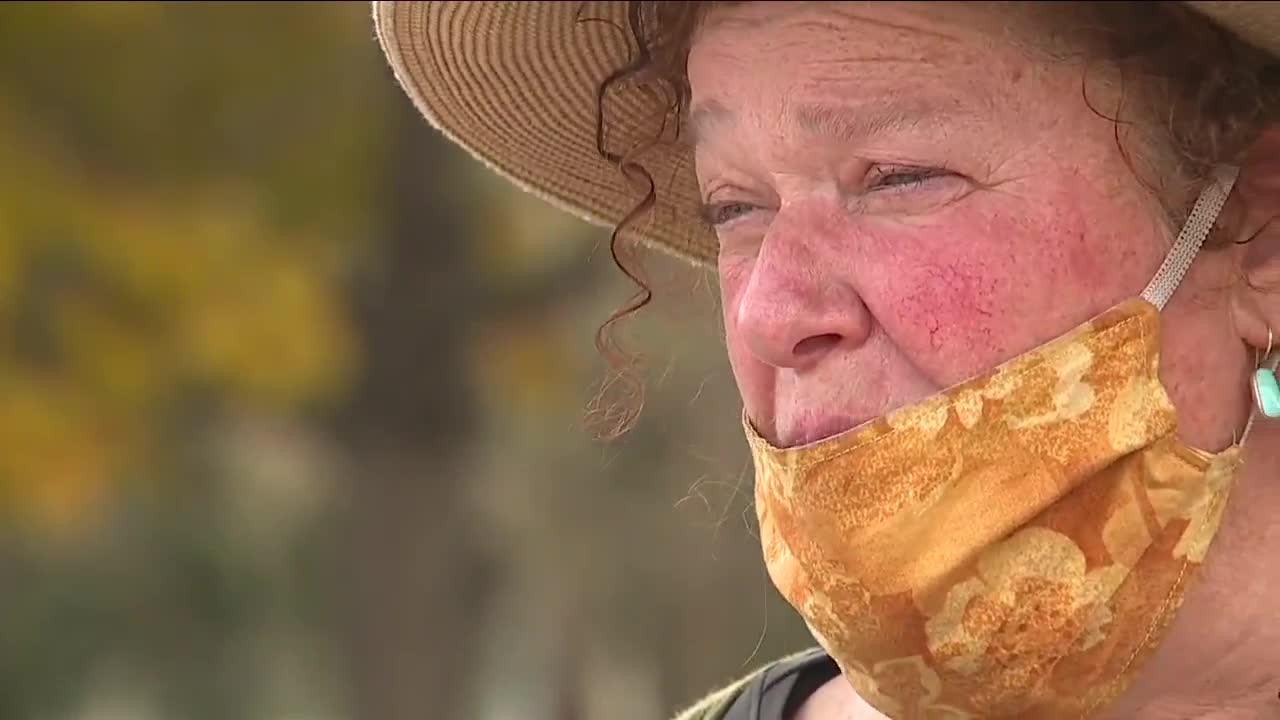 BOULDER, Colo. — BOULDER -- For many people across the country and Colorado, this election is accompanied by angst and uncertainty. For that reason, across 48 states, musicians headed out to the polls to play in front of voters casting their ballot.

Psyche Dunkhase is a professional cellist and teacher.

"I’ve performed with classical ensembles and rock bands, I’ve even had the honor of playing at Red Rocks once," said Dunkhase.

But she had never played outside of a polling place.

"It’s incredibly important to support our community in this way and in Colorado so many people have already voted but even if the polls are a little quieter today than normal because of early voting, music has this amazing power to bring people together," said Dunkhase.

For Ann Drucker, who also had a table outside the Boulder Public Library and saw voters coming in and out, the music made all the difference.

"Everybody has so much anxiety in this election that having the music just relaxes people and makes it feel more peaceful. I think it gives people hope. People are still good people, they’re trying to help each other, they’re bringing music and food and they’re bringing some joy to the polls" said Drucker.

Play for the Vote had musicians across the country playing outside polling places and in areas where lines may be longer, musicians say they are also there to keep voters from getting frustrated and turning away.