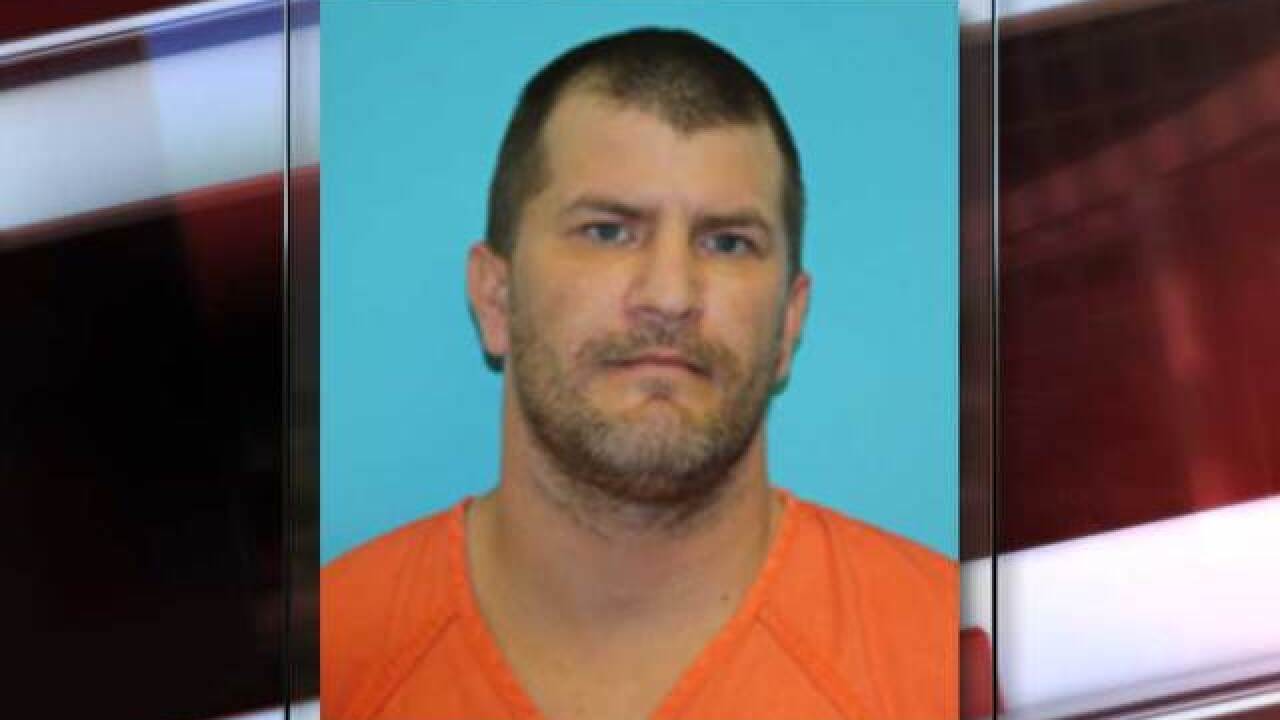 A man in Fort Morgan County was arrested Tuesday afternoon on a charges including murder, internet luring and sexual assault of a child by one In a position of trust.

Smith was indicted for the murder of Laurie Jane Teter, 37.

Officials say Teter and her boyfriend had been living in a tent on a farm last September when they had a physical altercation. Teter was last seen walking away from the farm on September 2. He r body was found seven days later.

"Investigators pored over hours of surveillance video, conducted forensic examinations of cell phones and computers, and analyzed tens of thousands of pages of records," according to the Morgan County Sheriff's Office.

Sheriff Jim Crone said that during the investigation, investigators found "evidence of a sexual assault of a girl under the age of 15, along with enticement of a child by use of the internet was discovered, leading to the other charges."

In addition to the murder and child sex charges, Smith is also charged with attempting to influence a public servant, tampering with physical evidence and perjury.

Crone said he can not release any other information because of a gag order in the case.