Alpacas among animals killed in past few days 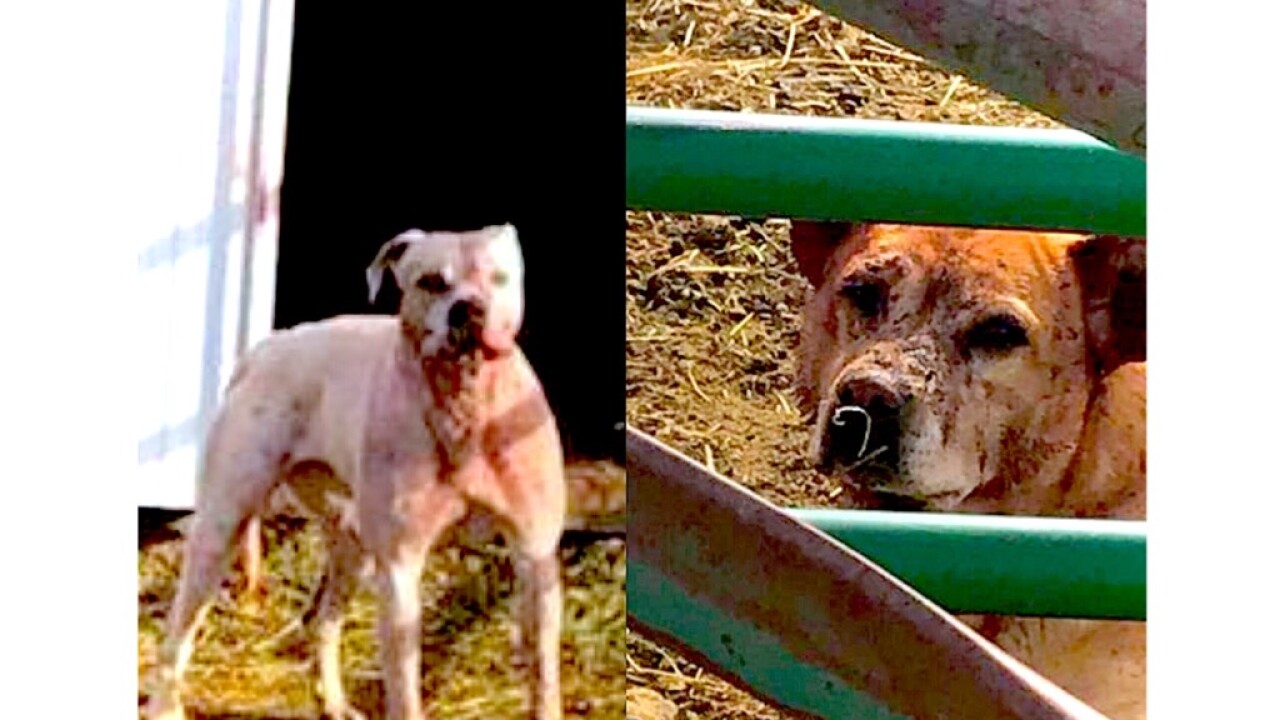 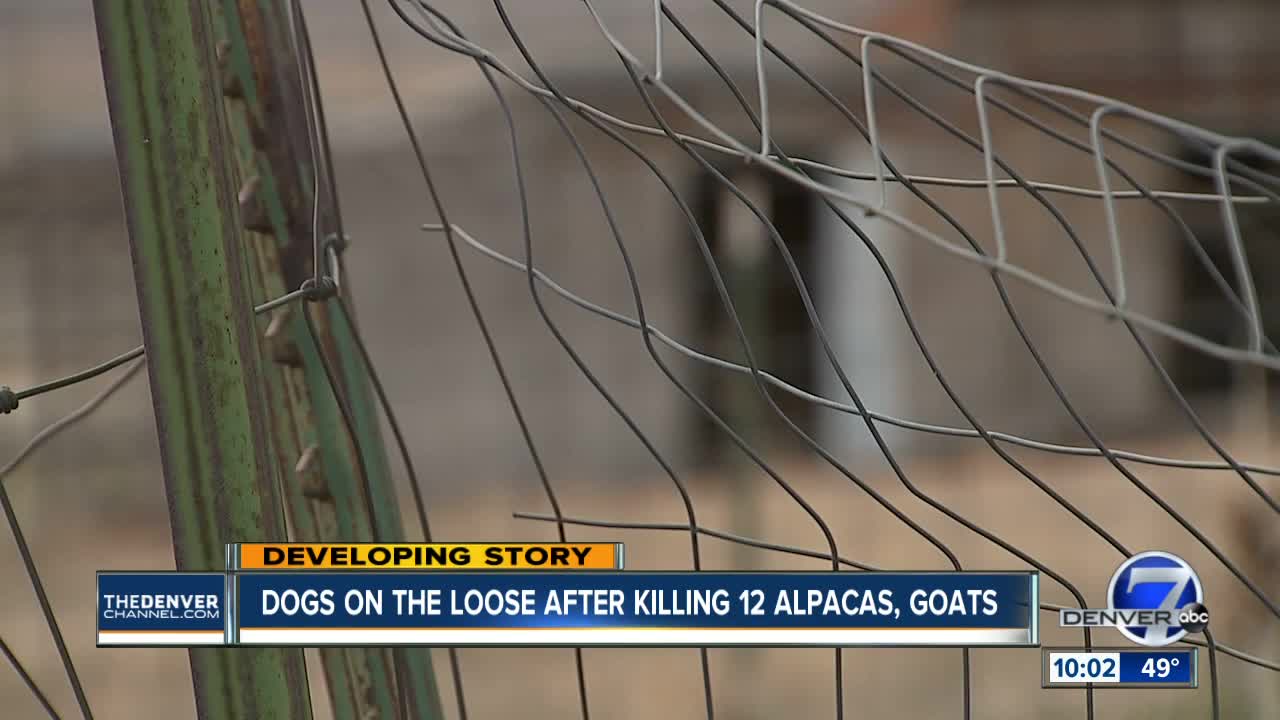 ELBERT COUNTY, Colo. -- The search is on in Elbert County for two vicious dogs accused of killing up to 30 animals within the past several days. Now, people in the Town of Elizabeth are banding together to end the problem.

Margie Gorniewicz Portsche described the heartbreaking moments when she realized her three Alpacas were gone.

"My heart dropped. I was stunned," she said.

On Tuesday morning, she and her husband looked outside their Elbert County home and realized their pets had been attacked and killed overnight.

"One was like... the head was out and the body was in the barn," she told Denver7.

The Elbert County Sheriff’s Office suspects two stray dogs are to blame. The dogs — one pit bull and one pit bull mix — are believed to have killed at least 12 Alpacas, four goats and up to 30 farm animals in total over the past two weeks. Authorities said the attacks have taken place near the Outback Estates and Sun Country Meadows subdivision in Elizabeth.

"We gotta find those dogs, I know that," said Mark Stephens.

Stephens lives next door to a neighbor who had nine Alpacas slaughtered on the property. He says he and his neighbors are worried for their children, and are ready to take matters into their own hands.

"Everybody wants those dogs bad," he said.

Gorniewicz Portsche showed Denver7 dozens of posts on Nextdoor from neighbors who are meeting to try and hunt the dogs down.

"I just want to catch those dogs," she said. "It’s great to see there’s humanity in us."

As the search for the vicious animals continues, Portsche fought back tears as she and her husband said goodbye to precious members of her family.

"I miss them and I will always miss them. They were great alpacas," she said.

The Elbert County Sheriff's Office has authorized all personnel to use deadly force against the dogs. They also say they sympathize with every resident, but are very concerned with possible safety issues if gun-wielding neighbors take matters into their own hands. As of Wednesday night, the dogs were still on the loose.