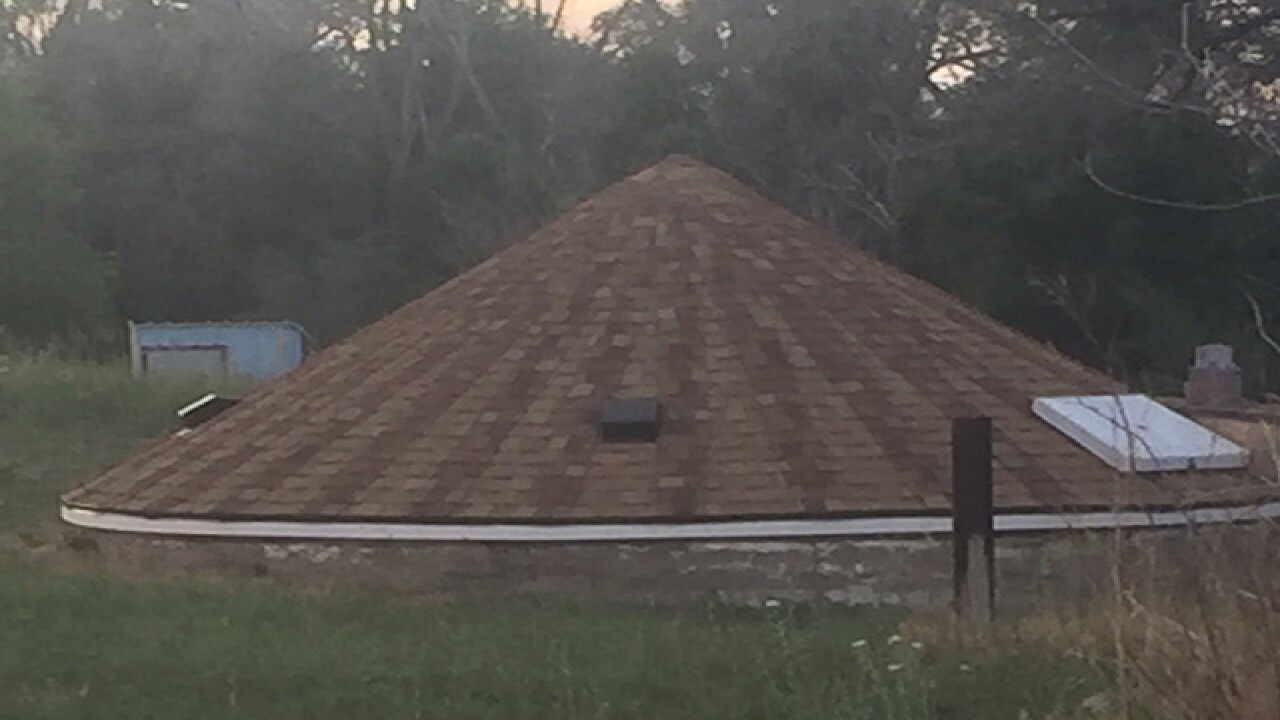 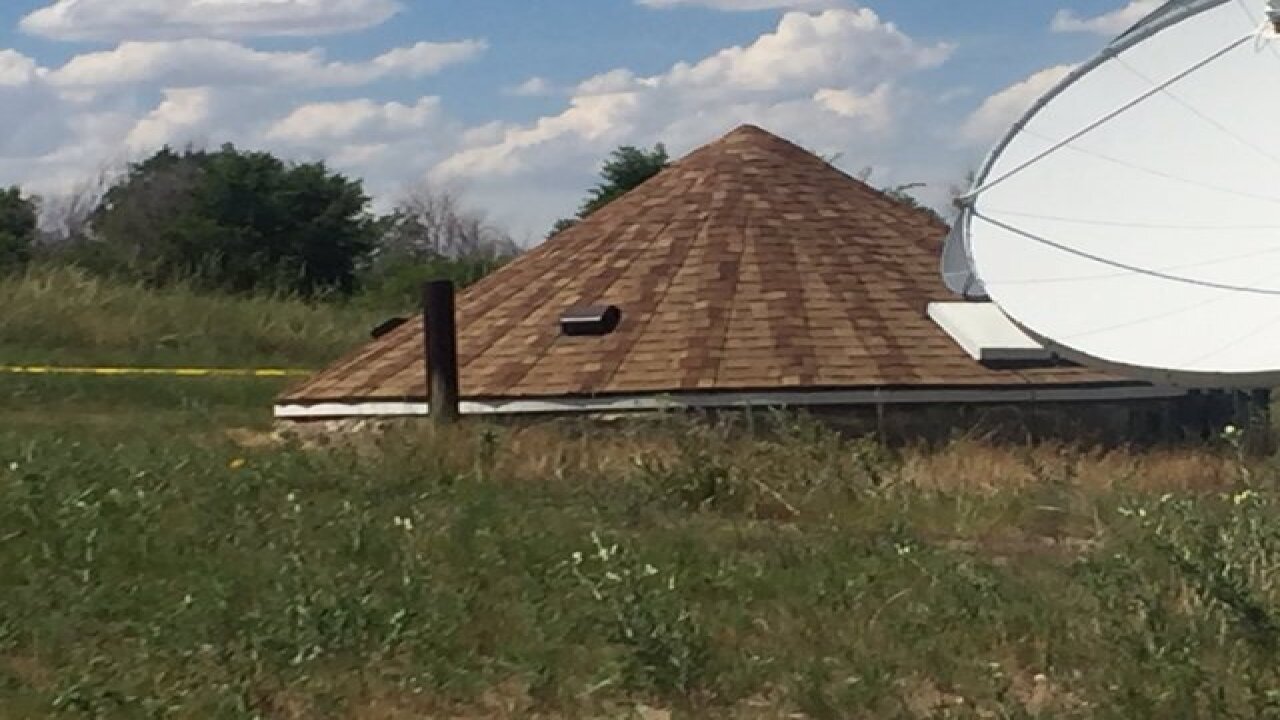 A final laboratory test conducted by the Colorado Bureau of Investigation yielded no signs of THC in the city’s water.

Cpt. Michael Yowell, a spokesperson for the Lincoln County Sheriff’s Department, said concerns about the city’s well water system came out after the county's Department of Human Services performed a field drug test on an employee that came out positive.

Questioning the results, the department conducted a field test on the city’s well water, which also yielded a positive result. In fact, six times, the field results on the city’s water yielded positive for THC.

Yowell, however, is unsure whether the department ever sent any samples to a laboratory for confirmation.

Denver7 contacted the director of the county’s Department of Human Services, but after leaving several messages, we have yet to hear back regarding how they test employees and whether they sent any samples tests to a lab to be verified.

We spoke with Jenna Lee Bennet, who co-owns Convenient Compliance Colorado, a mobile drug and alcohol testing business, to clarify the difference between a field drug test and one sent to a laboratory.

Regarding field tests, she tells us they are not very reliable.

“Up to 30 to 35 percent of field tests can produce a false positive, versus, one to five percent in laboratory testing,” she said.

Her company sends their tests to an out-of-state laboratory for their results.

“If you do get a presumptive positive through a field test,” she said, “it should then be sent to a lab for confirmation. Always.”