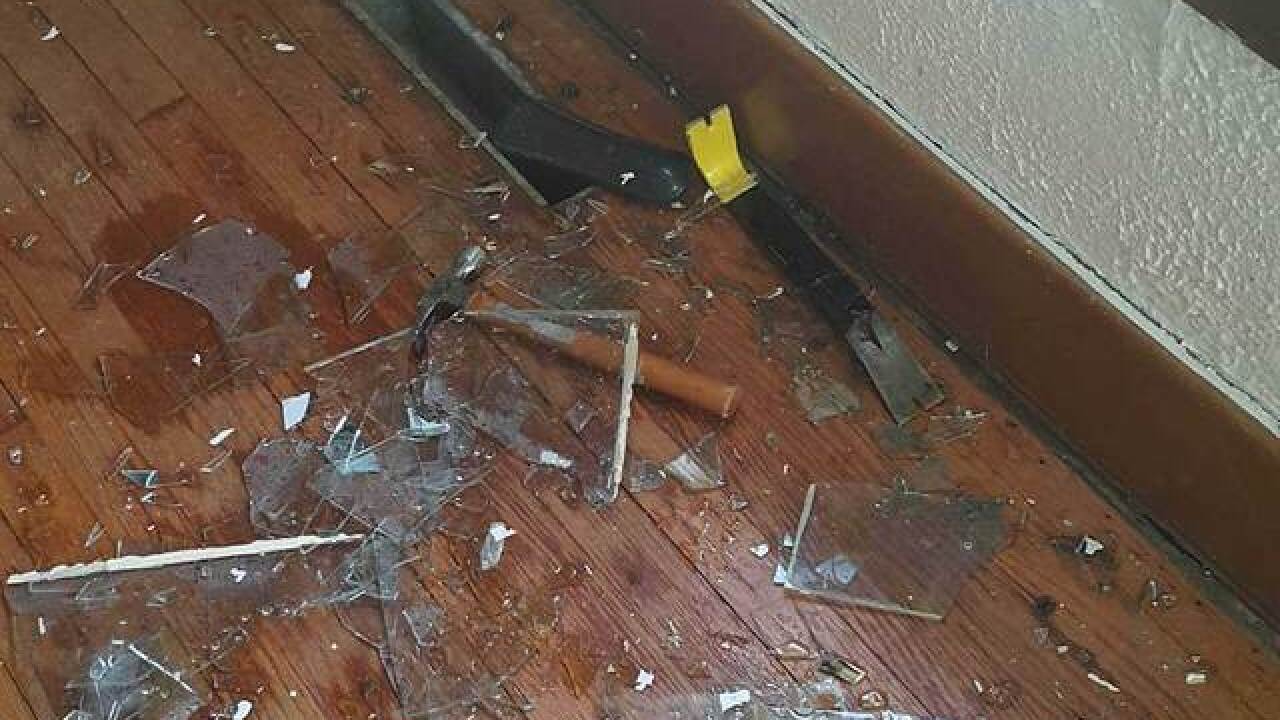 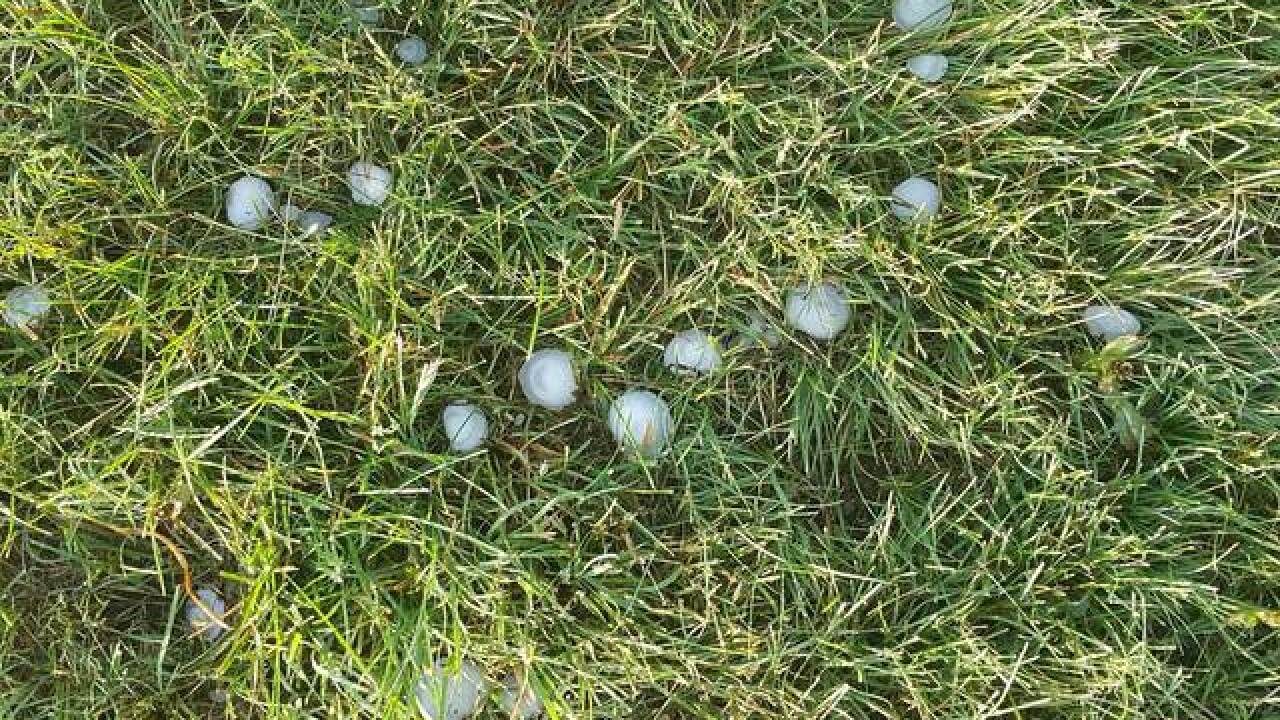 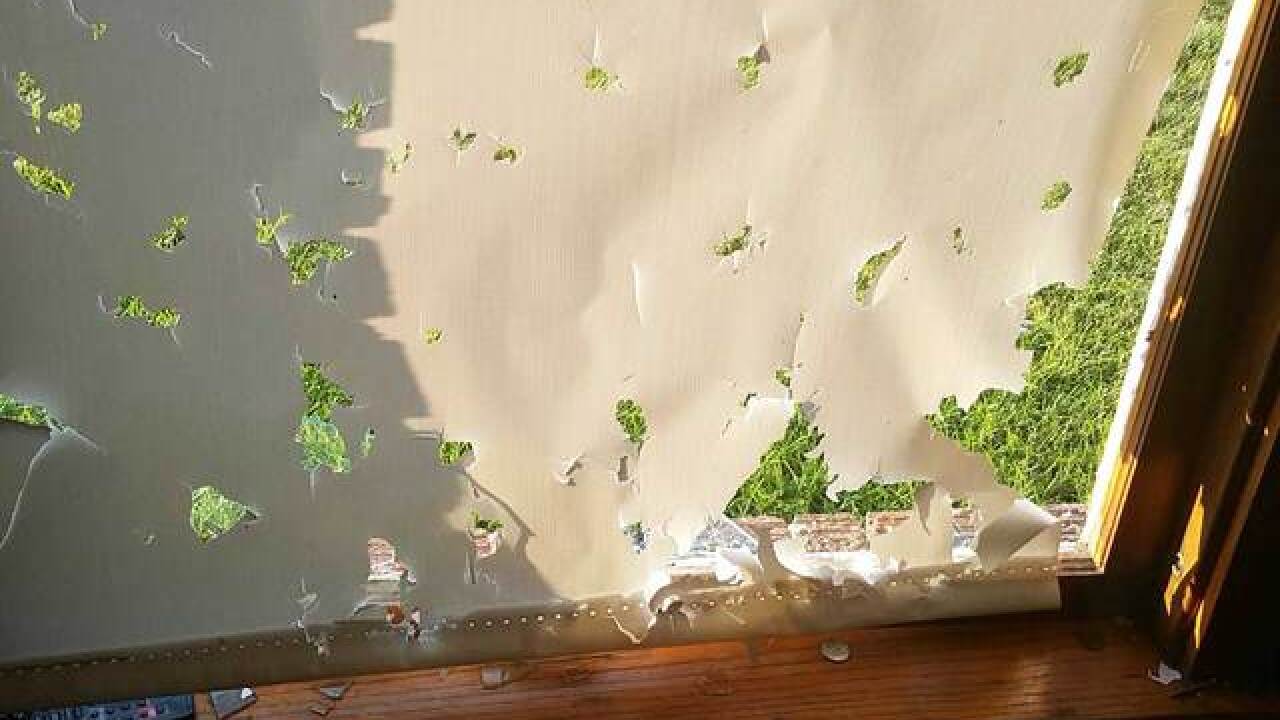 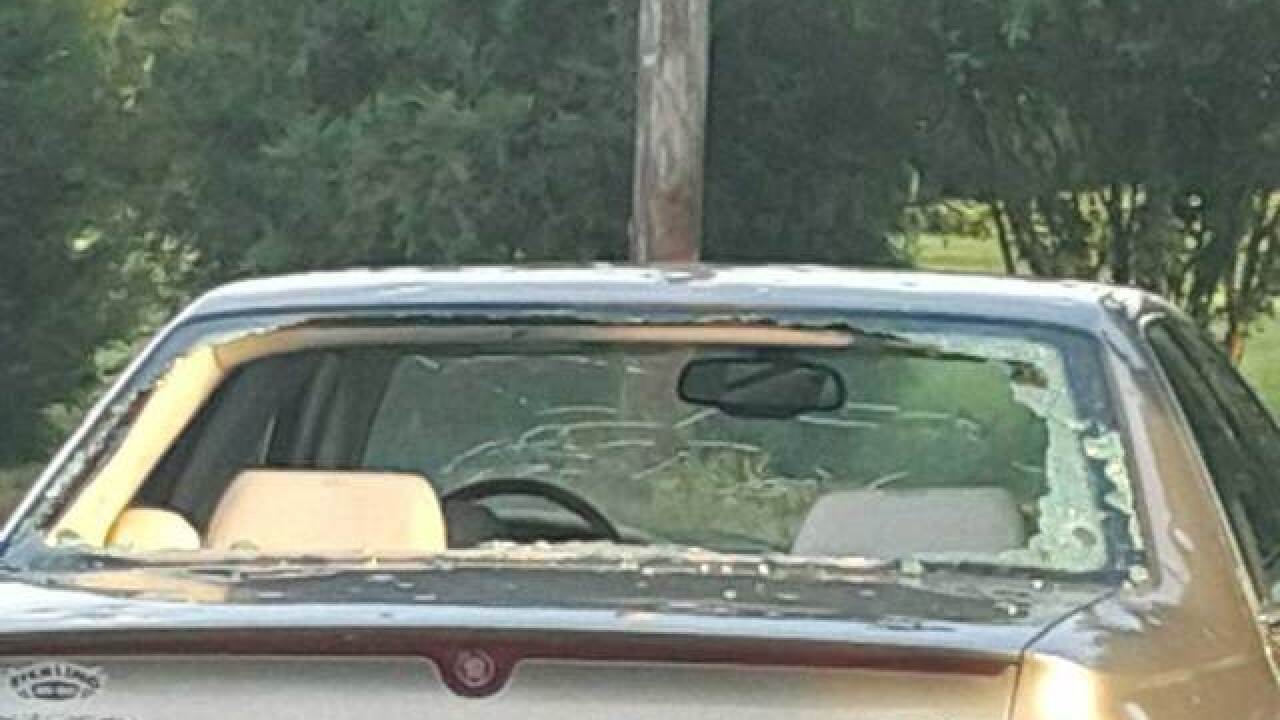 Jordan Fleharty saw the tornado watch get issued for his area around 1:25 p.m. and the first severe thunderstorm warning came around 3:44 p.m.

It was about an hour later that Paoli got hit.

"The wind picked up, then the western side of Phillips County got hit pretty hard," Fleharty told Denver7.

Fleharty said his home in Haxtun was missed completely, but the home he's moving to in Paoli was hit.

"Everything [all the windows] on north side of the house is completely busted," Fleharty said.  "it shot glass into the kitchen from the bathroom window."

"We get a lot of rain out here, but not golf ball-sized hail," Fleharty said. "I didn’t think we’d get hit that hard, but we did."

"There's a lot of people with damage in Paoli," Fleharty said.