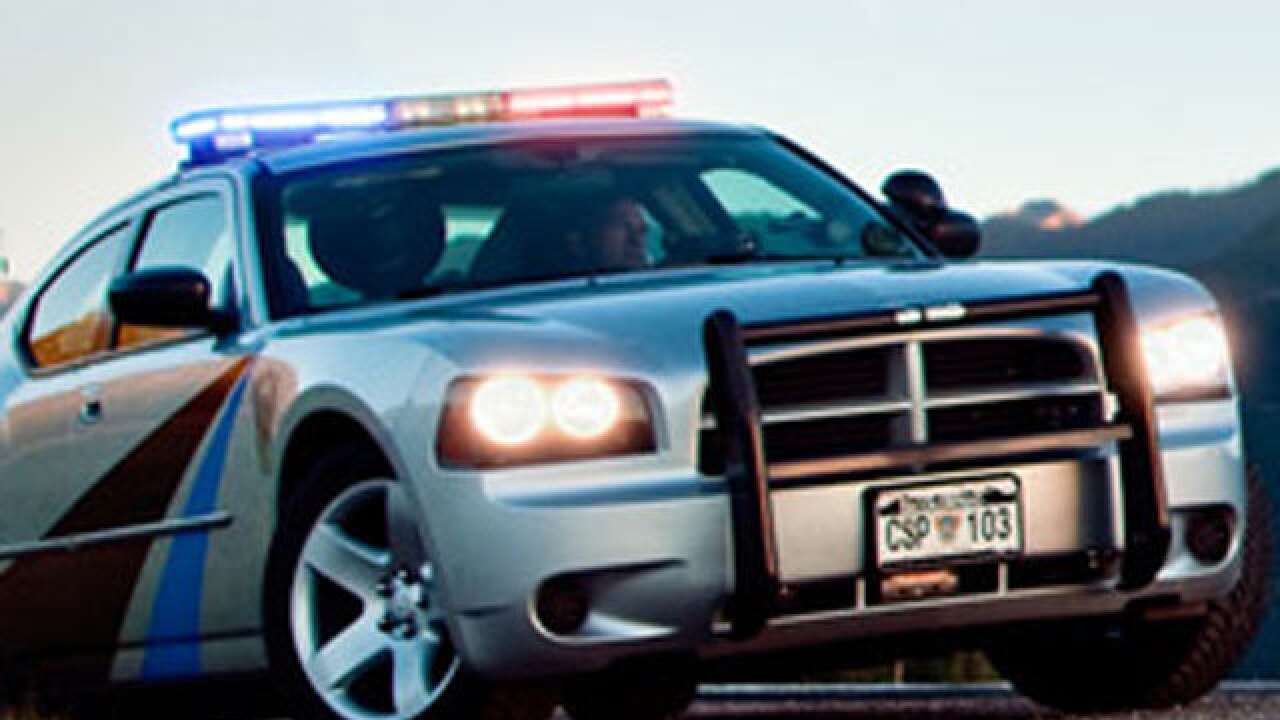 The crash, which involved eight people total, happened on mile marker 437 on Highway 40 a little after 4:30 p.m., according to Master Trooper Gary Cutler.

Cutler said a white Ford F-150 pickup towing a boat was going west on Highway 40 when it passed a semi that was traveling in the same direction.

The pickup was in a passing zone and traveling in the eastbound lanes of the highway when it collided head-on with a green Chevrolet Silverado pickup that was going eastbound on the highway.

Shortly after the crash, the Ford became engulfed in flames. Four people inside the Ford died, Cutler said. Their identities were not immediately released.

Four other people were inside the green Chevrolet at the time of the crash, Cutler added. One of them was taken by ambulance to a hospital but died before they could be treated. A second person was flown to a hospital in life-threatening condition. The third and four occupants were pronounced deceased at the scene of the crash.

Highway 40 will remain closed until about midnight, an official said via Twitter.