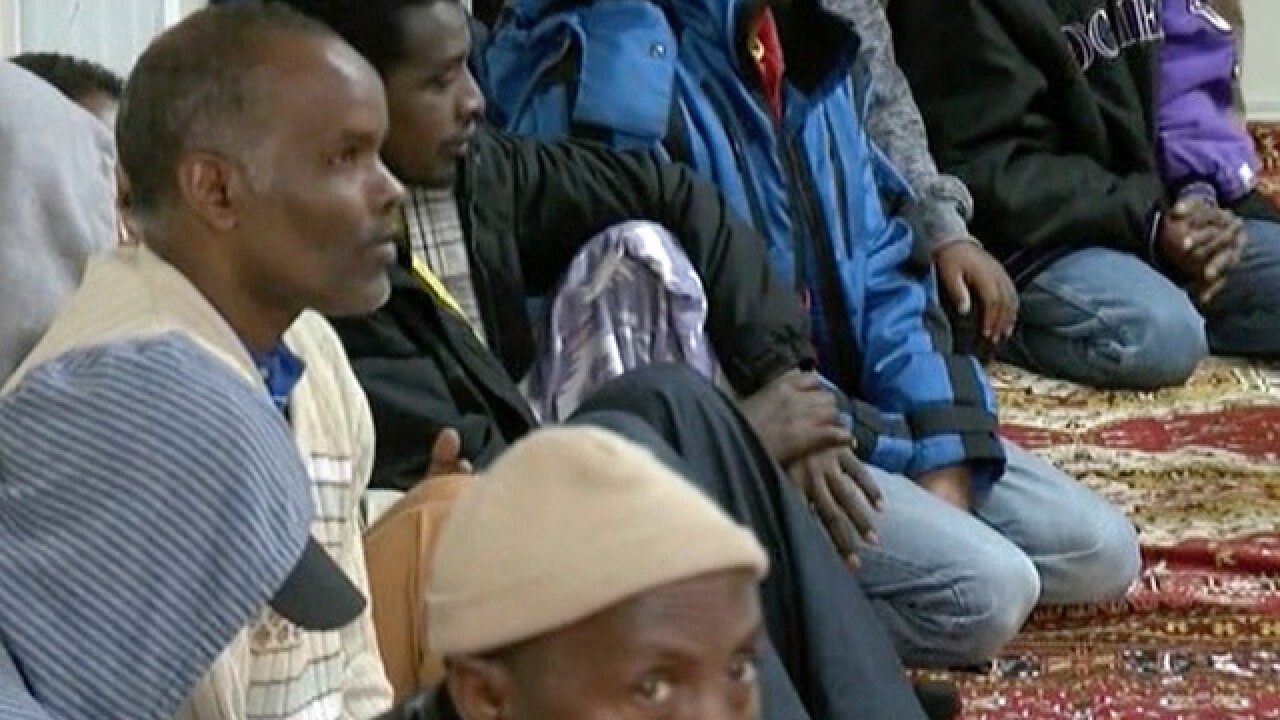 <p>150 Muslim workers at a meat processing plant hope to get their jobs back after they were fired for reportedly walking out of their jobs over an alleged workplace prayer dispute. (Photo/Denver7 reporter Lance Hernandez) </p>

A meat processing plant in Fort Morgan has rehired ten out of 150 Somali workers who were fired at the end of last year, after they reportedly left their posts following an alleged dispute over workplace prayer.

News of the massive layoff generated such backlash, the Cargill beef plant changed its firing policy to allow the Somali migrants, most of them Muslim, a chance to re-apply for new jobs in 30 days instead of 180.

Back in January, some of those affected told Denver7 shortening the timeframe for re-applying was simply not enough.

"They say there is no change in their [prayer] policy, so if they don't allow us to go and pray, we can't go back and we don't like their re-hiring effort," said Mohamed Ahmed, who worked at the company for three years.

But the company said it has made religious accommodations for its employees in the past, and can't accommodate all their wishes.

“In 2009, we established reflection areas for all employees to use, regardless of faith," Martin said.

He also said that employees work on a production line. “It’s a disassembly line. A large number of employees are standing at stainless steel tables.”

Allowing a large number of people to leave at a single time for a prayer break would disrupt production, Martin argued.

In a statement, Martin said the company had hired an additional 100 workers to make up for those who were fired, but the company is still shorthanded.

Martin added there is still a sizeable Somali workforce, between 450 and 500 workers, at the plant.