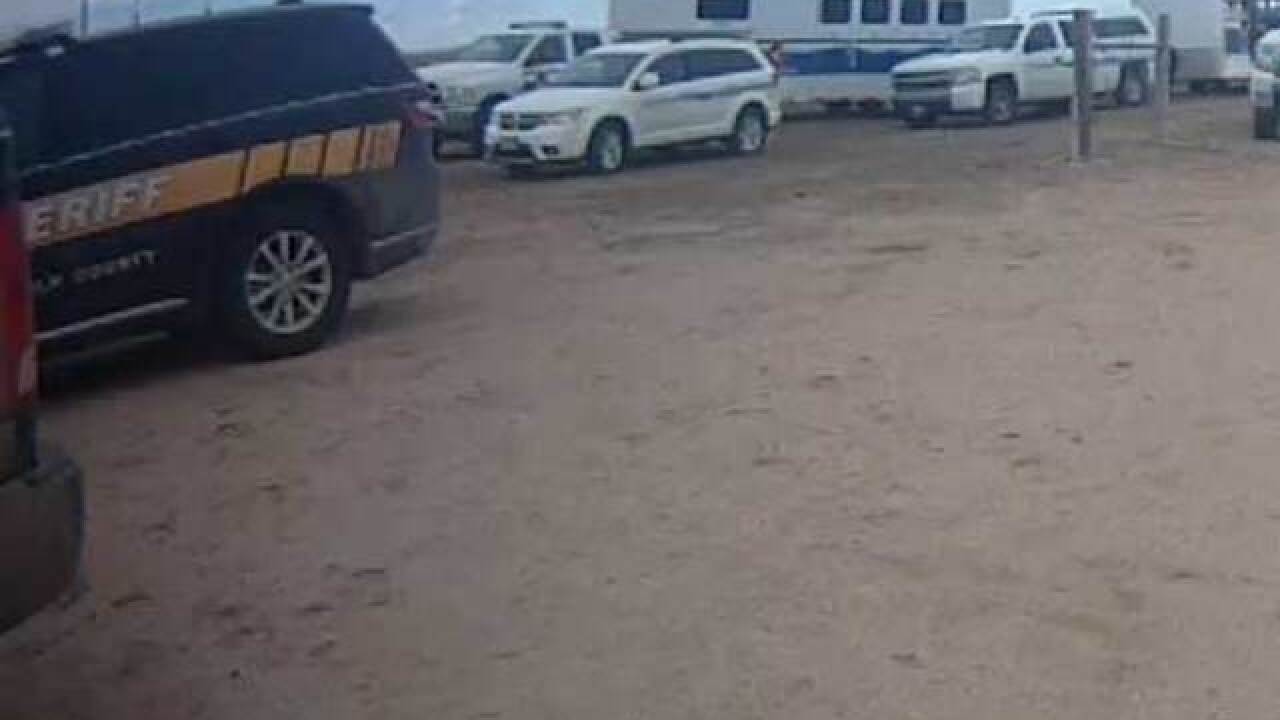 Deputies say 60 animals were rescued from a "substandard and unlicensed rescue facility" near Limon.

"The animals were living in unsanitary conditions and many were suffering from malnutrition and untreated medical conditions," the Lincoln County Sheriff's Office said.

Investigators said some of the animals were part of neglect investigation in Lakewood, only to allegedly be neglected again.

"The conditions these animals had to endure were terrible," said Lincoln County Sheriff Tom Nestor on Facebook. "We take animal abuse very seriously in Lincoln County and will address it."

The animals are now in the custody of the Colorado Humane Society, which moved them to multiple shelters, deputies said.