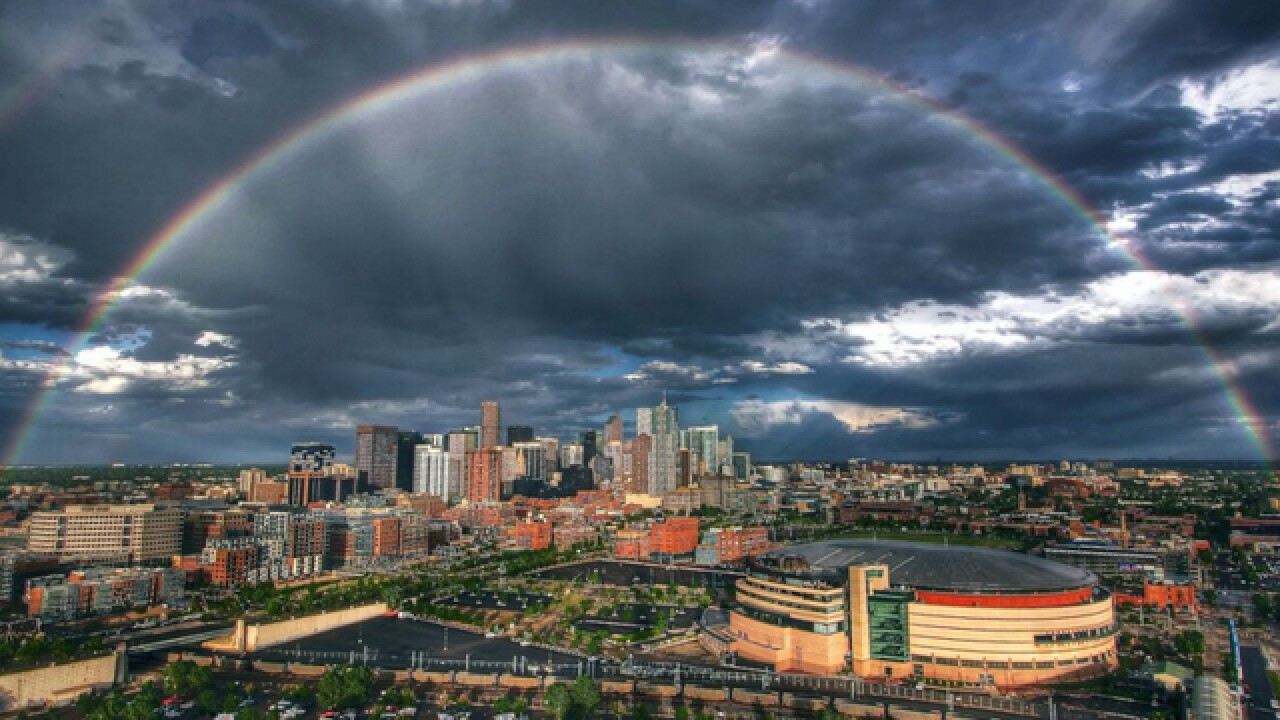 We all know Colorado is full of health conscious, outdoorsy people.  A new ranking confirms it.

The American Fitness Index 2016 report ranks the Denver-Aurora-Lakewood metro area as the third fittest city in the country.

That's up from No. 6 last year. Denver moved ahead of cities like San Francisco and Sacramento.

For the second year in a row, Washington D.C. and Minneapolis were ranked first and second, respectively.

Denver also was ranked No. 1 in the country for "personal health," based on factors like healthy eating, exercise frequency and an obesity rate of under 21 percent.

The overall ranking also included environmental factors, like the number of parks and recreation centers. The report says 83 percent of people in the Denver metro live within 10 minutes walking distance of a park.

Denver was followed by Portland at No. 4 and San Francisco at No. 5.  The least fit cities in the report were No. 48 Louisville, KY,  No. 49 Oklahoma City and No. 50 Indianapolis.

The full report can be seen on the American Fitness Index website.

Nicole Brady is a reporter and anchor for Denver7 on weekday mornings. She's happy to be back in Colorado covering news. Nicole graduated from CU Boulder in 2002. Follow her on Facebook and Twitter. Email story tips to Nicole.Brady@kmgh.com.