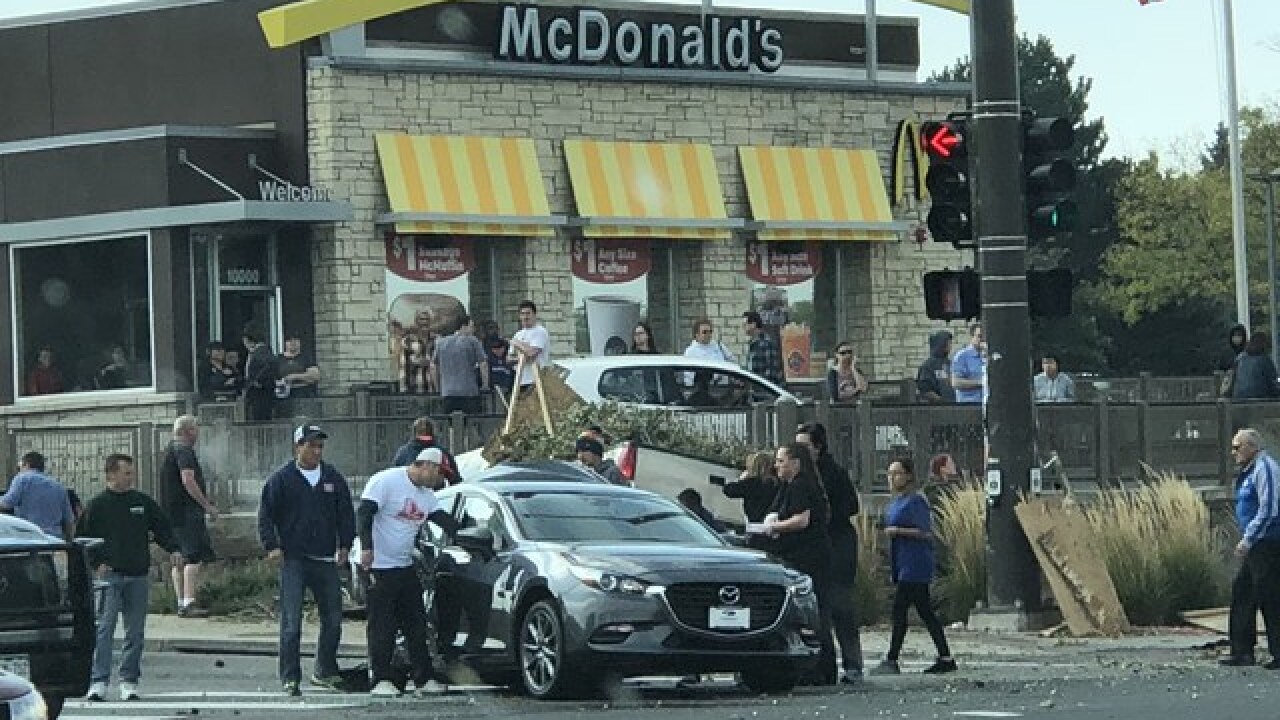 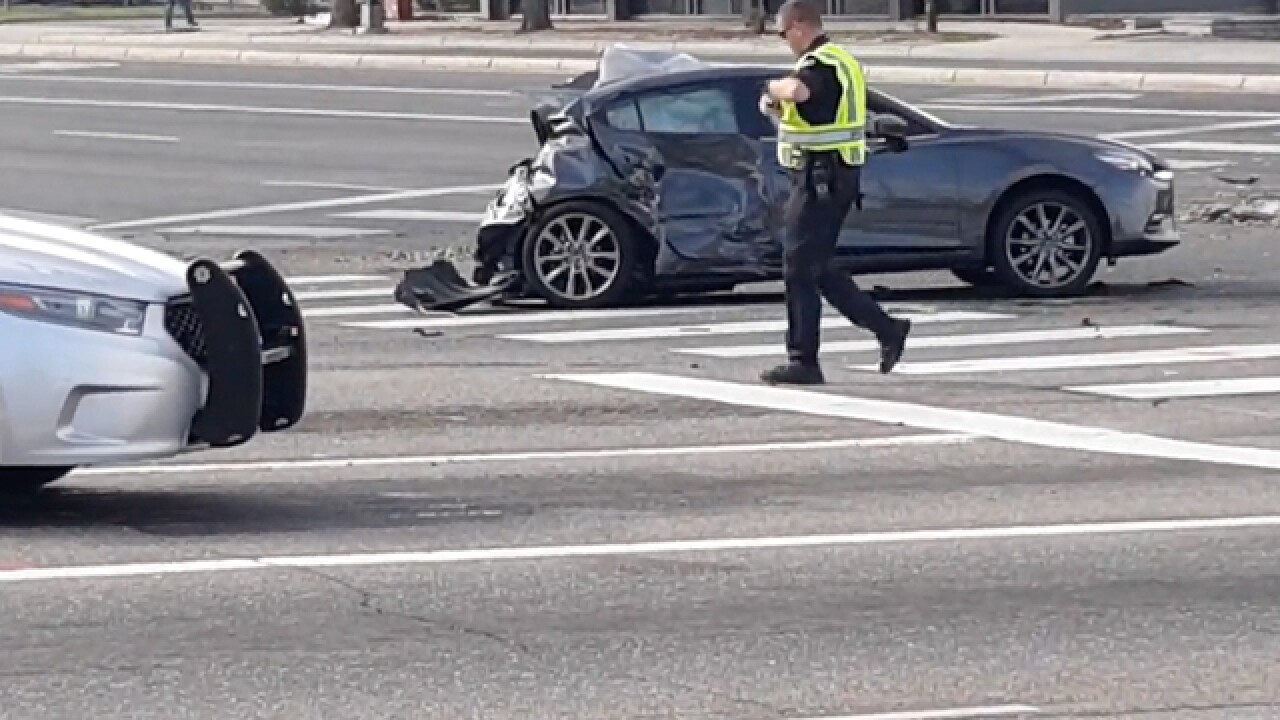 DENVER – A young woman was killed in a five-vehicle crash that investigators say may have been caused by a speeding drunk driver.

The 25-year-old woman was stopped on southbound Kipling Street at Colfax Avenue in Lakewood, when a man driving behind her slammed into the back of her car, and knocked it into the adjacent incoming traffic on the busy intersection, according to Lakewood Police Department spokesman Rob Albrets.

The woman was taken to a hospital where she later died. The suspect, only identified as a 47-year-old man, was being treated for non-life threatening injuries.

A total of five vehicles were involved in the crash, Albrets said, adding that alcohol and speed are suspected as factors in the crash.

There were no other reported injuries in the crash.

Police said the investigation is ongoing and no one has been charged or cited yet in the crash.