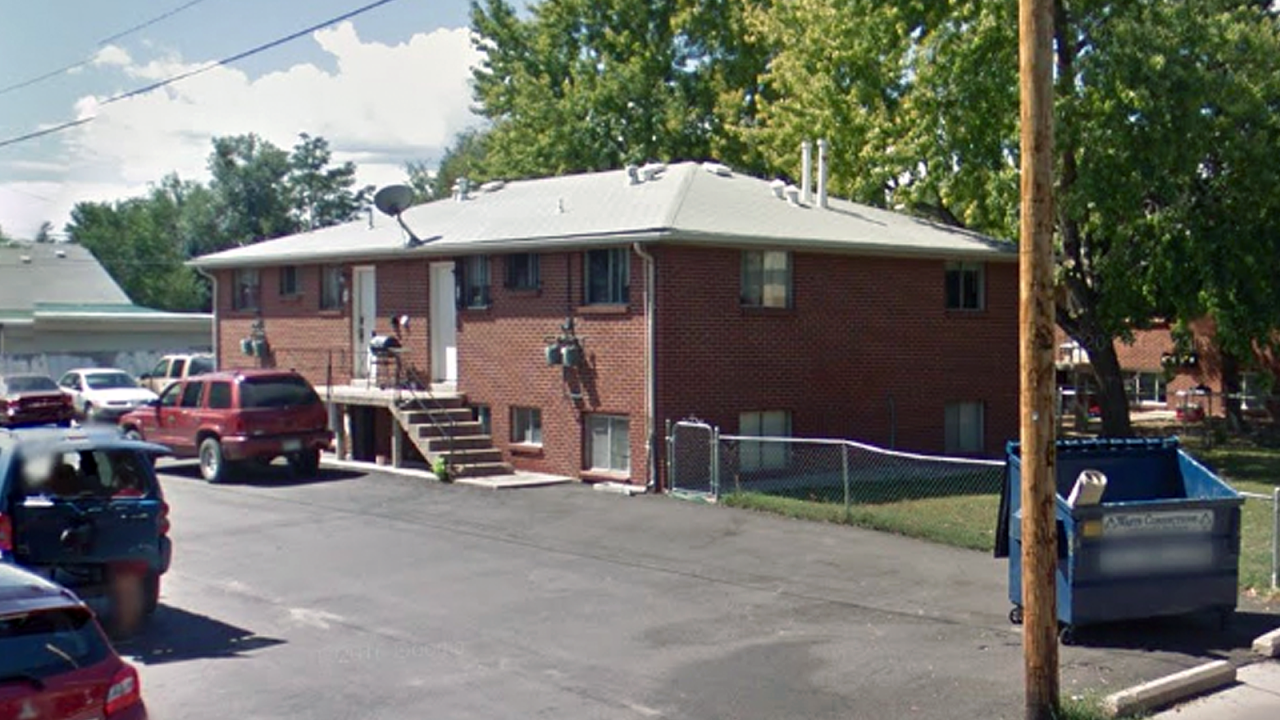 LAKEWOOD, Colo. — Police in Lakewood are looking for a suspect in the shooting death of a man inside his bedroom early Friday morning.

Willie Carr, 58, was shot and killed around 2 a.m. inside his apartment at 5410 West 3rd Place, according to a release from the Lakewood Police Department.

Carr’s girlfriend told investigators she woke up to a masked gunman standing over their bed before the suspect fatally shot Carr, the release read. The woman was uninjured.

The only description of the suspect provided in the release was the masked man was black, according to the victim’s girlfriend.

Lakewood Police said they are actively investigating the case and are asking the public for any information that could lead to a suspect.

If anyone has any information on this case, they are asked to call the Lakewood Police Department tip line at 303-763-6800 and reference case number LK19108831