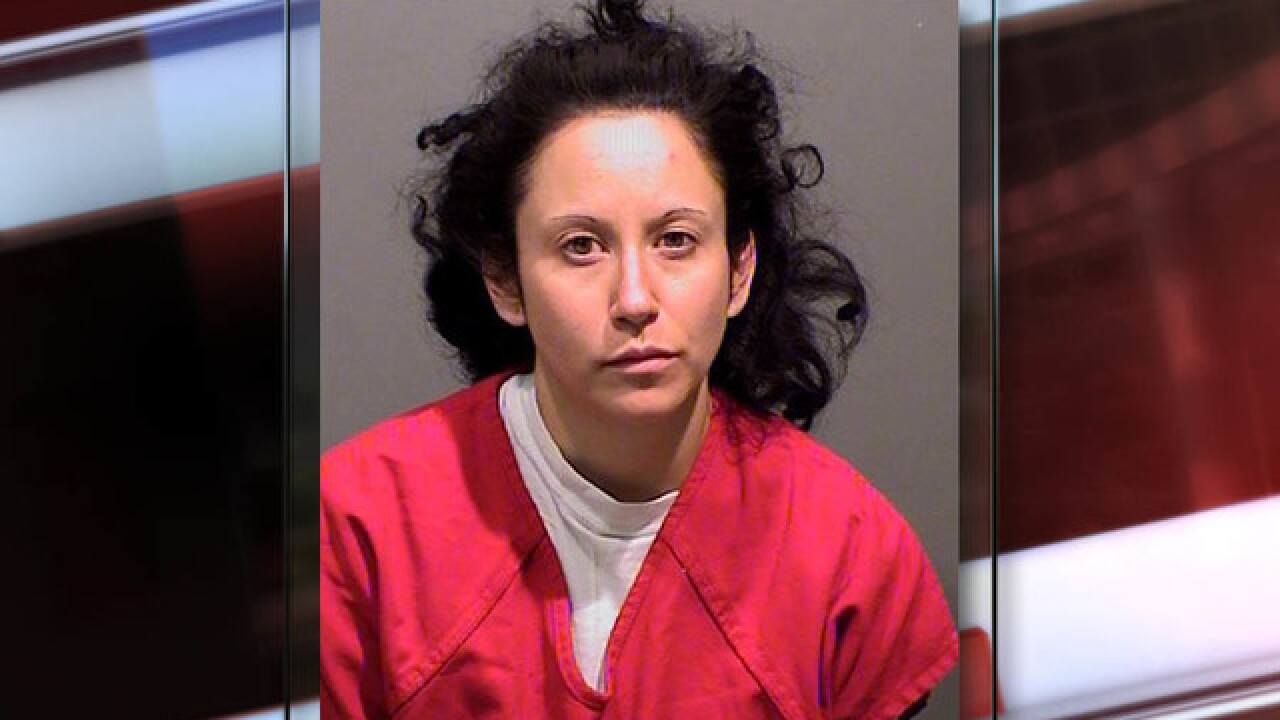 JEFFERSON COUNTY, Colo. -- A woman who had just been released from the Jefferson County jail told deputies she was having a psychotic episode before she climbed out of a women’s bathroom and dropped through the ceiling and into the jail’s lobby in November.

The woman, 29-year-old Jessica Leger, caused about $400 damage during her climb out of the bathroom, said sheriff’s spokesman Mike Taplin. Leger faces a charge of a criminal mischief and is due back in court Jan. 17.

Leger was released from custody on Nov. 21 about 9 p.m. and decided to use the women’s bathroom in the Inmate Services lobby before leaving the jail complex, Taplin said. Leger locked herself in the restroom and then yelled “get me out of here,” according to Fox 31 News.

Deputies tried to pry the door open while Leger yelled at them to call her father and uncle. She also said deputies had released someone ahead of her who had threatened her life, Taplin said.

Leger told the deputies she was having a psychotic episode. When deputies got into the bathroom, they found Leger had removed the paper towel dispenser from the wall above the toilet and appeared to have crawled into the wall and up toward the ceiling, Taplin said.