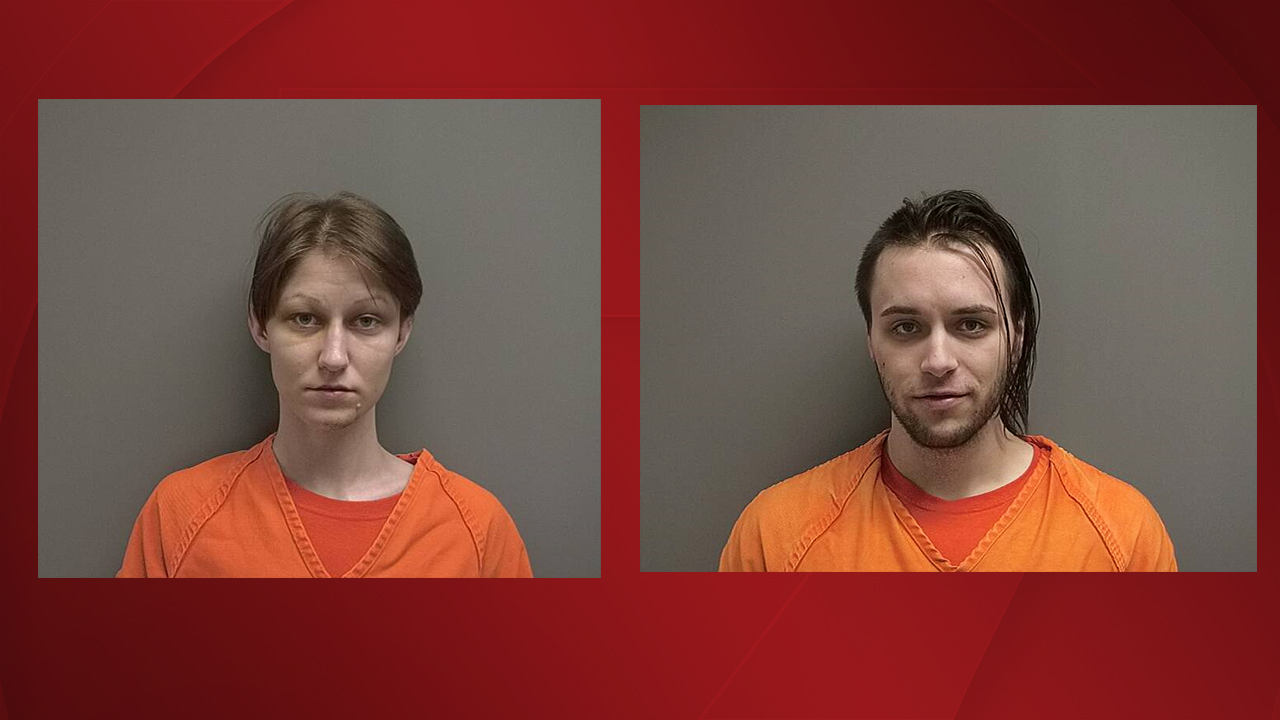 EAGLE COUNTY, Colo. — A woman has been found guilty in a deadly home invasion in Eagle County in 2018, officials announced Monday.

Ackerson's husband, Jacob White, pleaded guilty in the case in September 2018 to charges of second-degree murder and first-degree burglary.

Sheriff deputies on Jan. 24, 2018, had responded to Pilgrim Downs, where they found 74-year-old Catherine Kelley dead. Deputies also found signs of a break-in and footprints in the snow, leading away from Kelley's home.

White and Ackerson were arrested hours later. White told investigators that he and his wife were living outdoors when they decided to break into a house. When Kelley came home, White said he used a cord to strangle her.

Ackerson testified that she could not stop White from killing Kelley, because he had physically abused her, officials said. However, prosecutors presented evidence that Ackerson helped plan the murder and helped her husband carry out the attack.

Ackerson's sentencing is scheduled for Dec. 18. She faces a mandatory sentence of life in prison.

White was sentenced to 68 years in prison after pleading guilty.