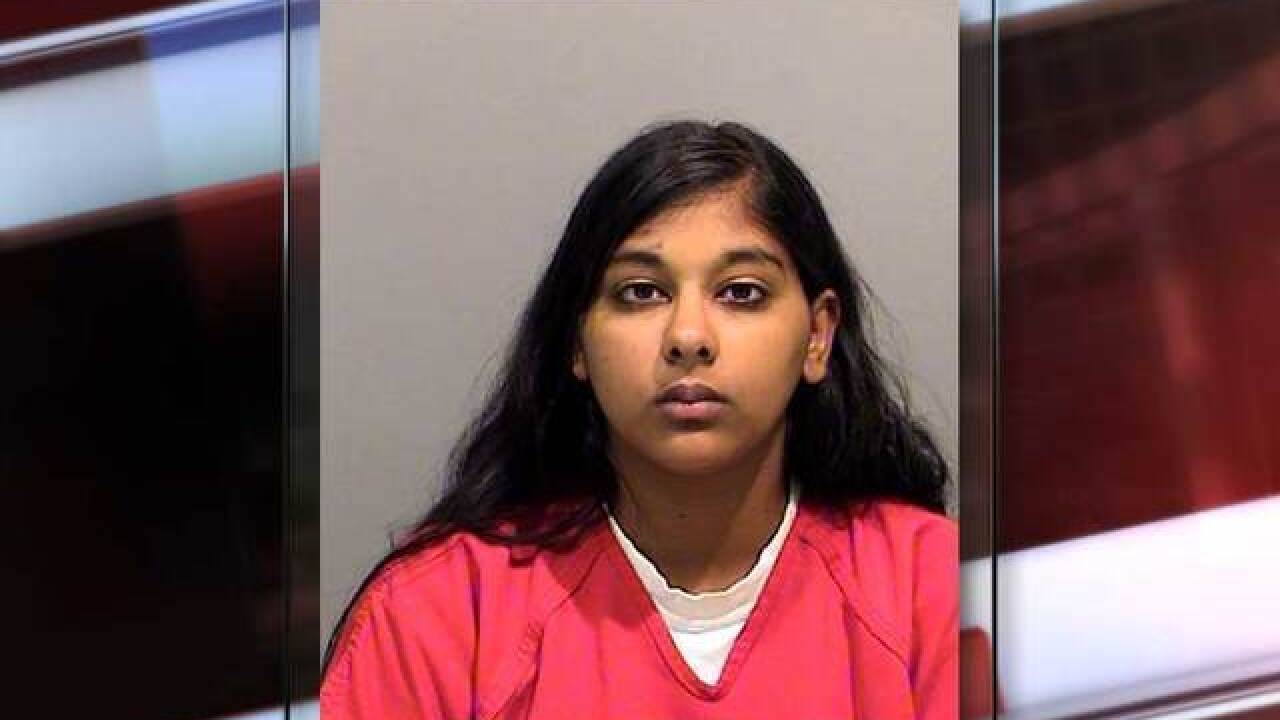 GOLDEN, Colo. — A 23-year-old woman was sentenced to 17 years in prison after her 3-month-old son died.

Bethany Joy Smith was sentenced to prison for 17 years in connection to the death of her 3-month-old son in May 2016.

Following her sentence, she will have a mandatory five-year parole period, according to the Jefferson and Gilpin Counties District Attorney’s Office.

On May 20, 2016, first responders went to Smith’s home on Lookout Mountain Circle in Golden after receiving a 911 call about a baby not breathing. They found the 3-month-old unresponsive and despite life-saving measures at the scene and hospital, the young boy died, according to the DA’s Office.

Authorities determined he had blunt force trauma to his head, a fractured arm and a fractured rib.

"After an autopsy was performed, it was determined that the baby died from injuries consistent with abuse," said the Jefferson County Sheriff's Office in a statement sent to Denver7 in June 2016.

After interviewing both parents, deputies arrested Smith, who was 21 years old at the time.

“This is a tragedy for everyone involved,” said DA Pete Weir, “It is unconscionable for anyone to inflict such devastating injuries on an infant. When a mother kills her child, prison is only a small measure of justice.”