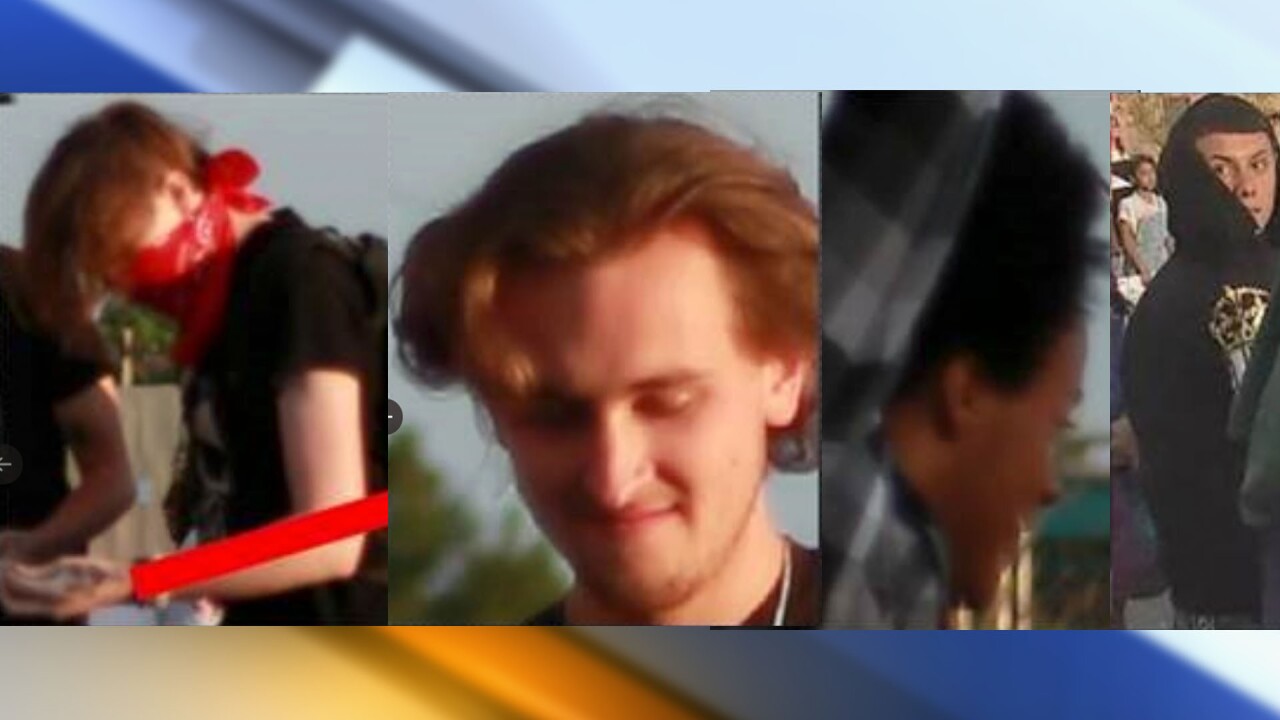 AURORA, Colo. – Aurora police have cited a woman with criminal tampering who they say was involved in the removal of a U.S. flag during a rally at the Aurora ICE detention facility nearly two weeks ago.

The woman, who was not identified, was issued a summons to appear in municipal court.

Authorities are still looking for other people involved in the removal and replacement of a U.S. flag with a Mexican flag and a desecrated upside-down blue thin line flag.

The July 12 demonstration in front of the privately-run detention center drew around 2,000 people who were protesting potential ICE raids announced earlier that week.

During the protest, a small group went on GEO Group center’s property and replaced the American flag with a Mexican one.

Organizers of the Lights for Liberty Vigil were disappointed with the actions of those individuals.

Anyone with information is asked to email APDCrimeTips@AuroraGov.org or Crime Stoppers at (720) 913-7867