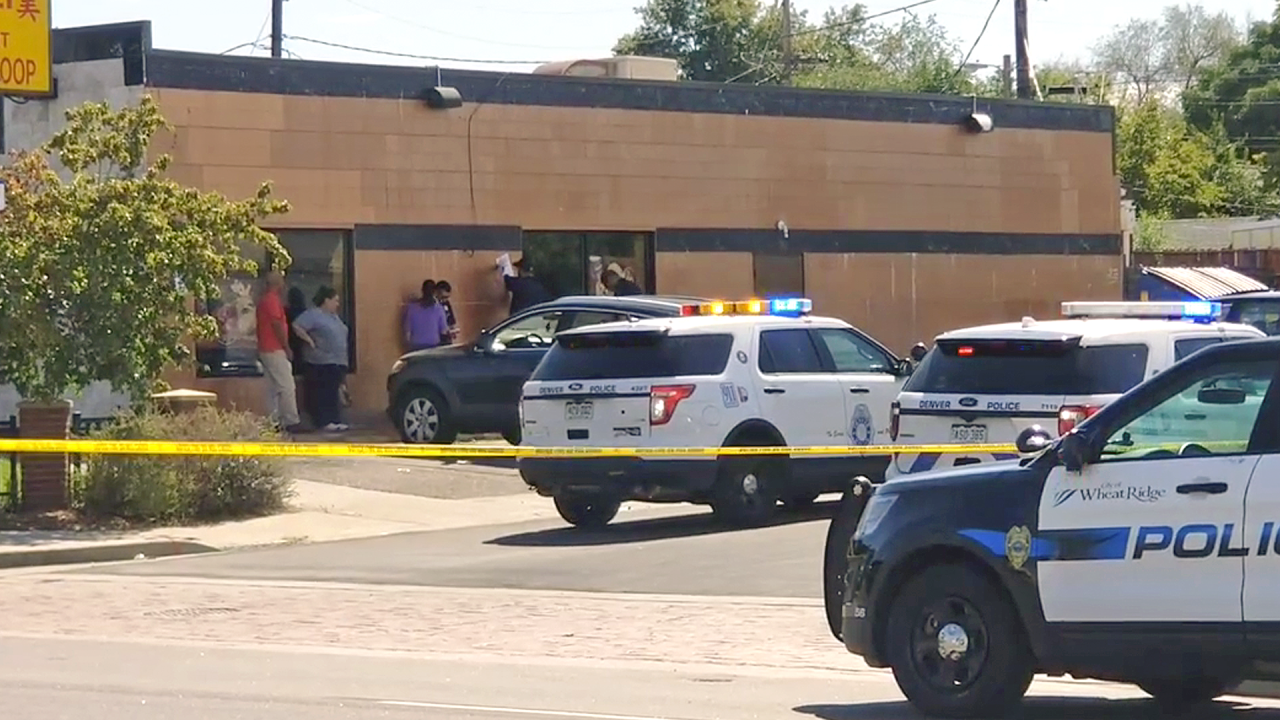 Police responded around noon to the area of West 38th Avenue and Ames Street on a report of shots fired, according to Wheat Ridge police.

The suspects involved in the incident left the area before officers arrived, police said. However, two people were later located at area hospitals suffering gunshot wounds.

Authorities said they have little information to release at this time. But they do anticipate disclosing more details as they try to piece together what happened.

Video of the scene shows officers from Wheat Ridge and Denver focusing on an area near Ho Mei Chinese restaurant.