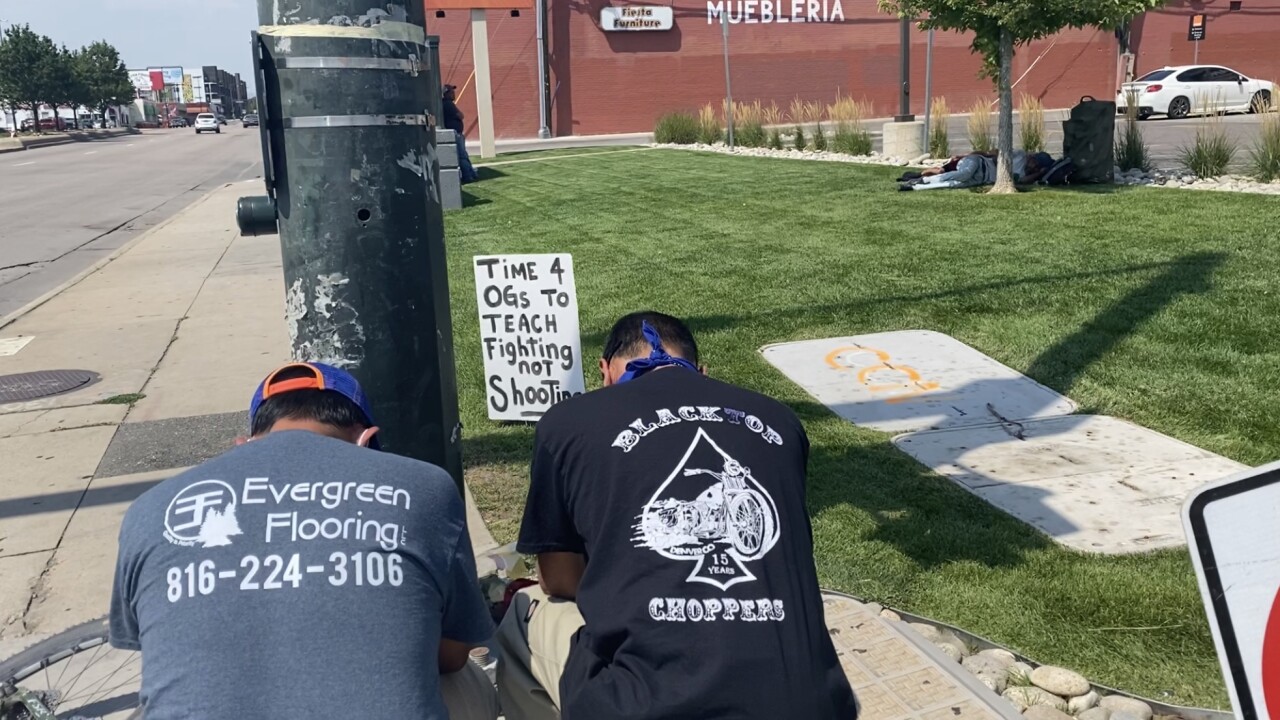 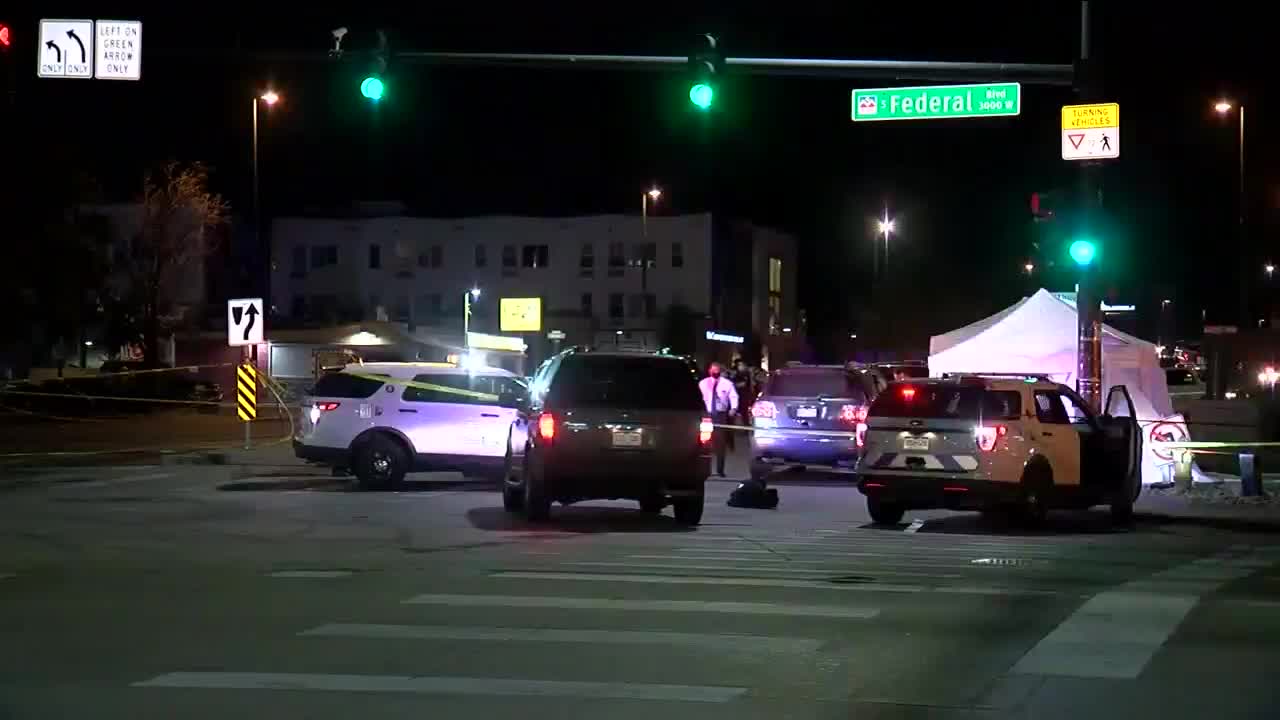 DENVER — On Sunday night, three people were killed and five were injured in two shootings along Federal Boulevard in Denver's Westwood neighborhood.

The incidents were likely linked to gang violence, according to Denver Police Department officials. Violence some in the Westwood neighborhood say they have seen on the rise.

"Last week there were 12 people shot down here," said Anthony Bachicha, a Westwood resident, pointing down the street. "Last night there was one killed here. Two weeks ago there was another murder. Two guys shot off a roof."

"Youth violence is a public health emergency and we must work together in order to address this for the safety of our community," said Paul Pezen, Denver's Police Chief. "We truly do have a crisis on our hands with young people gaining access to firearms."