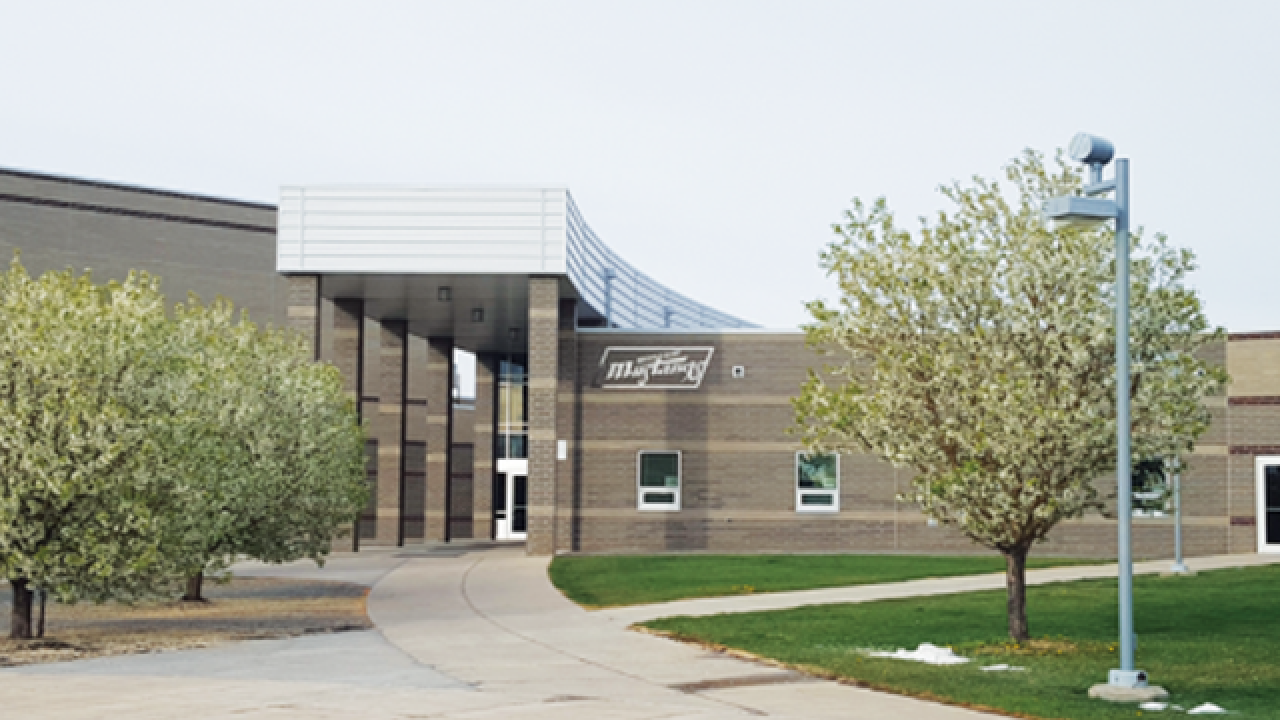 WESTMINSTER, Colo. — Authorities say an officer with the Westminster Police Department was hospitalized after a struggle with a juvenile male who had a knife with him at Mountain Range High School Thursday.

According to a department release, police were notified around 11 a.m. that a male student may have a weapon with him on campus.

Resource officers attempted to contact the suspect inside the school, but police say he immediately became non-compliant and fought with them.

After a struggle, the officers were able to place the suspect into custody and located a knife in his possession, according to the release.

At least two officers were injured; one of the officers is being treated at a local hospital.

The nature of the injuries and the officer’s condition is not known. However, police tell Denver7 that the knife did not play a role in any of the injuries.

The suspect is currently being medically evaluated and has not yet been booked. He is not being identified at this time.

During the altercation, the school was placed on a temporary “hold” status, restricting students and teachers to remain in their current locations. Police say they do not believe there is any ongoing threat to the school.