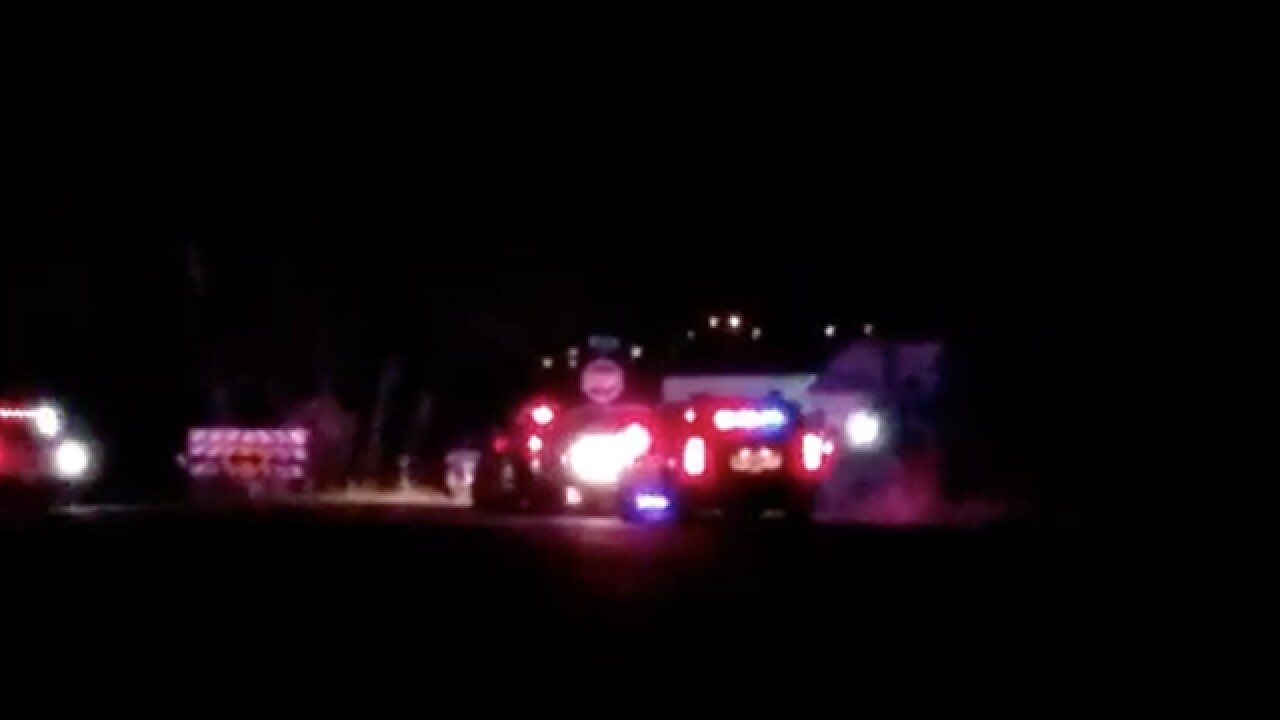 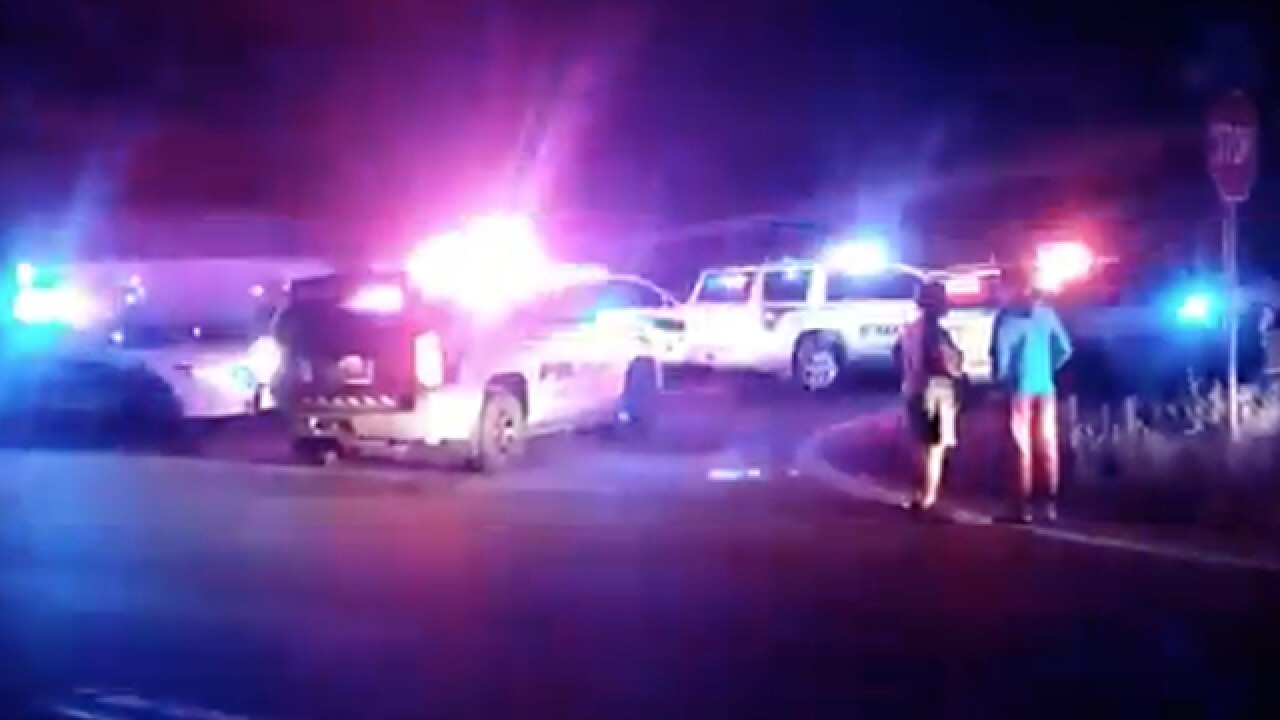 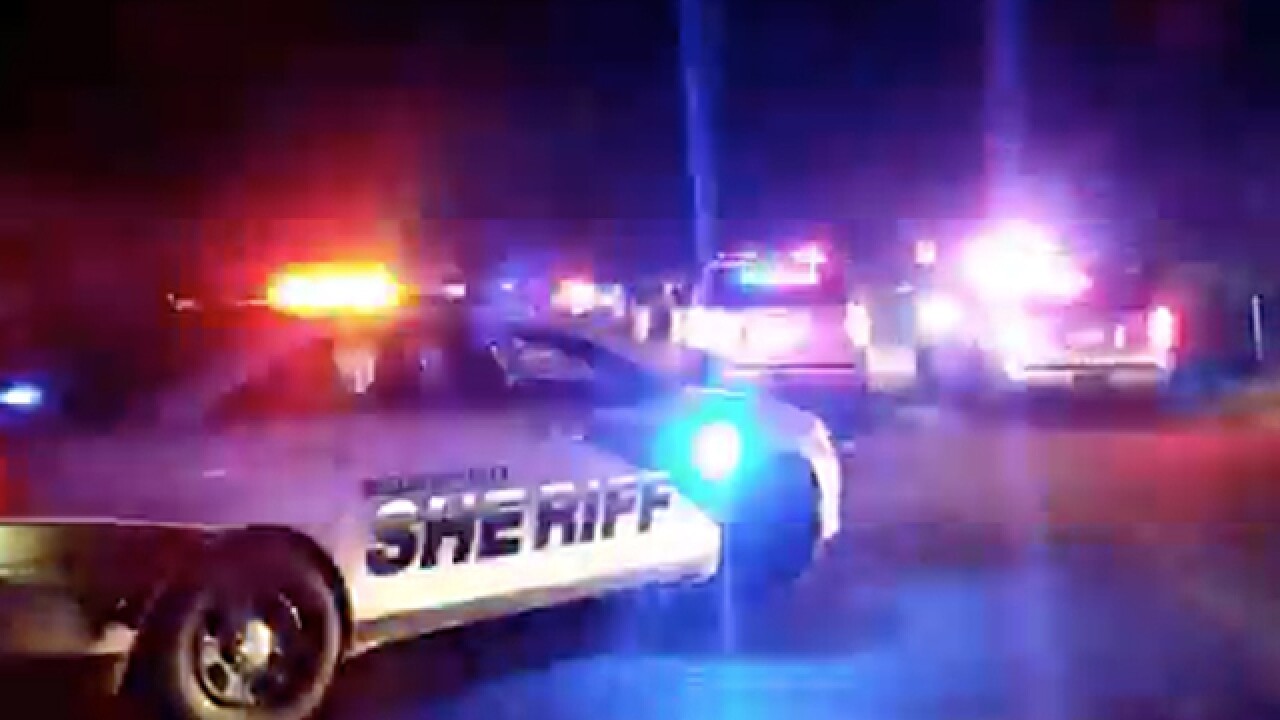 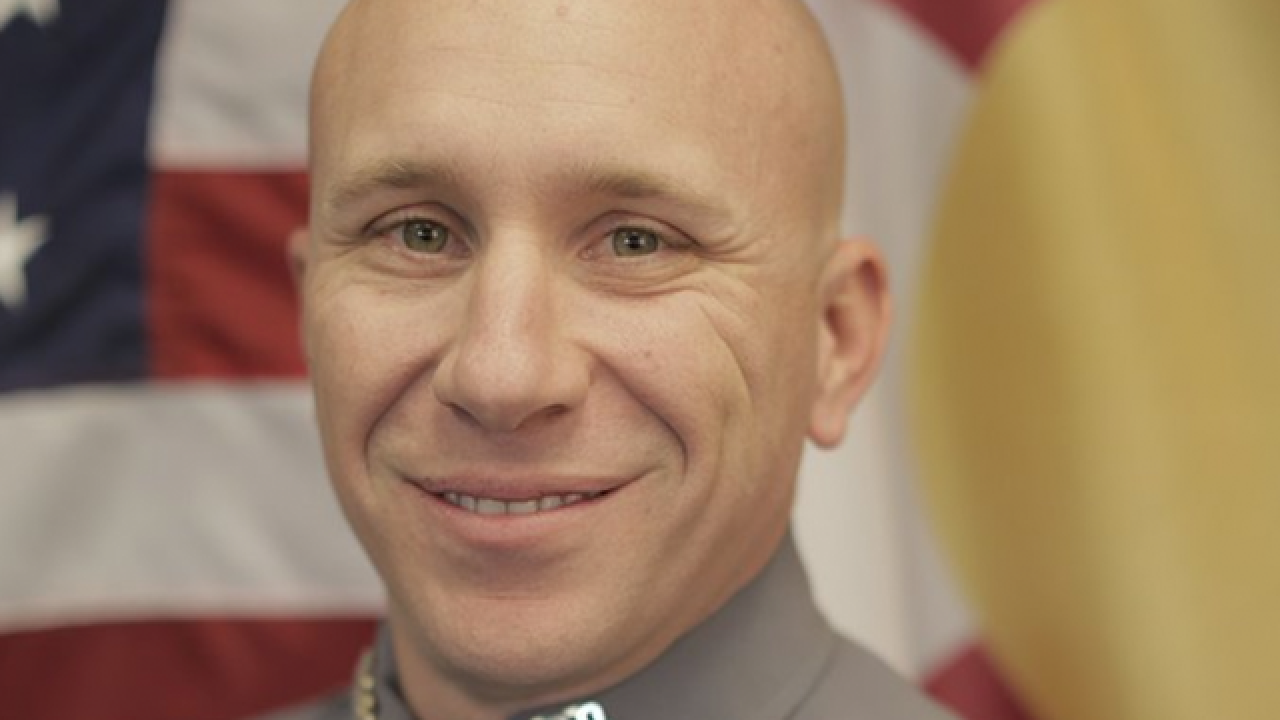 WELD COUNTY, Colo. — A Weld County Sheriff's Office deputy was injured following an exchange of gunfire with a suspect in Greeley late Wednesday.

At 9:21 p.m., deputies responded to the 2200 block of NW C Street to a report of a disturbance involving a man who was possibly armed with a firearm.

When deputies arrived, they found the suspect at the front of the residence. The man started shooting at the deputies, striking one in the thigh and abdomen. Deputies returned fire and shot the suspect.

The wounded deputy, who has been identified as Brandon Stupka, was taken to a nearby hospital and underwent surgery Thursday morning. He is in stable condition and is expected to make a full recovery. Deputy Stupka has been with the sheriff's office for 10 years.

The suspect was also transported to the hospital. His condition is unknown as of Thursday morning.

Deputies asked residents to avoid the area as they combed the scene for evidence.