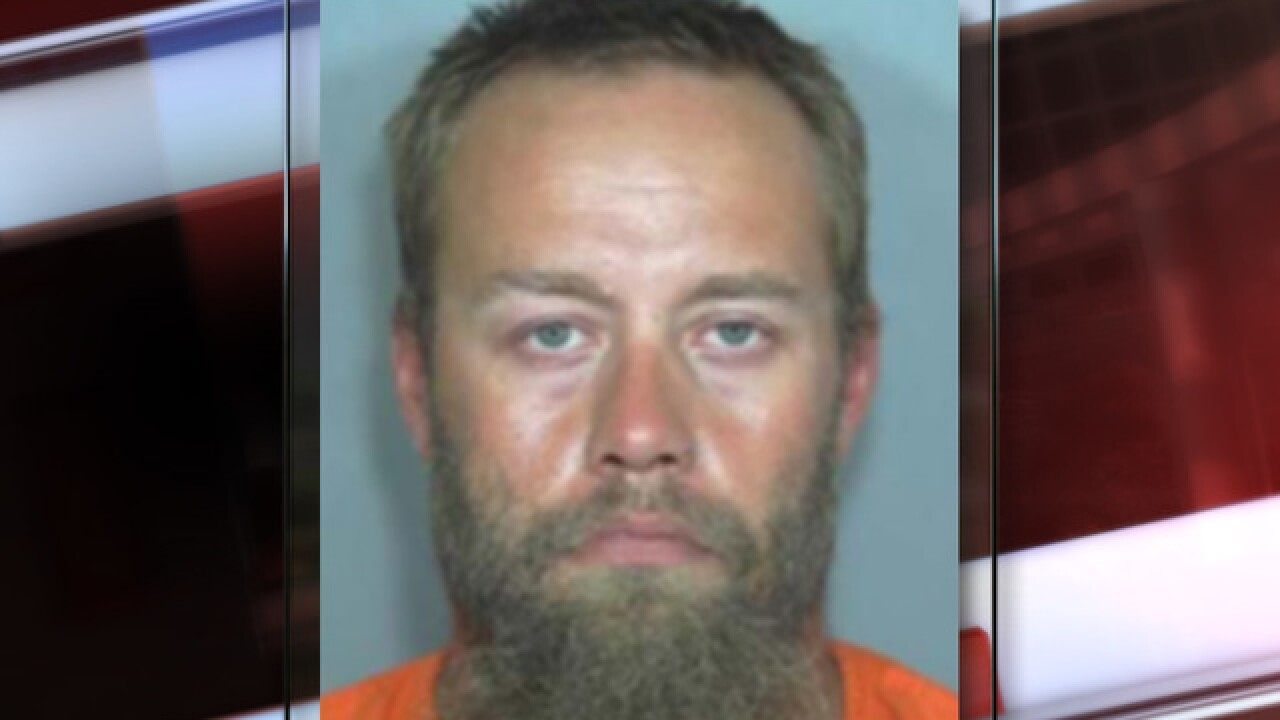 WELD COUNTY, Colo. — A man from the town of Pierce faces up to 60 years in prison for his role in a 2015 double-homicide in rural Weld County.

On Tuesday morning, Jack Larkin, 39, pleaded guilty to two counts of second-degree murder after he and his half-brother, Samuel Pinney, planned a marijuana-smuggling killing that left two men dead in October 2015, according to the Weld County District Attorney’s Office.

Pinney was convicted in June of two counts of first-degree murder and was given two life sentences.

Investigators believe Larkin and Pinney set up a fake drug deal to lure Joshua Foster, of Oklahoma, to Colorado to buy marijuana and sell back in Oklahoma. Larkin and Pinney planned to rob and kill Foster, according to the Weld County District Attorney’s Office.

Foster’s friend, Zach Moore, also from Oklahoma, was with Foster during the fake deal and was also killed.

Larkin and Pinney left the victims’ bodies scorched in a flaming truck in rural Weld County.

Larkin’s sentence hearing is scheduled for Sept. 27 at 1:30 p.m., according to the Weld County District Attorney’s Office.

As part of the plea agreement, each count of second-degree murder carries with it a possible prison sentence of 25 to 30 years.

The two men were joined by three other co-defendants: