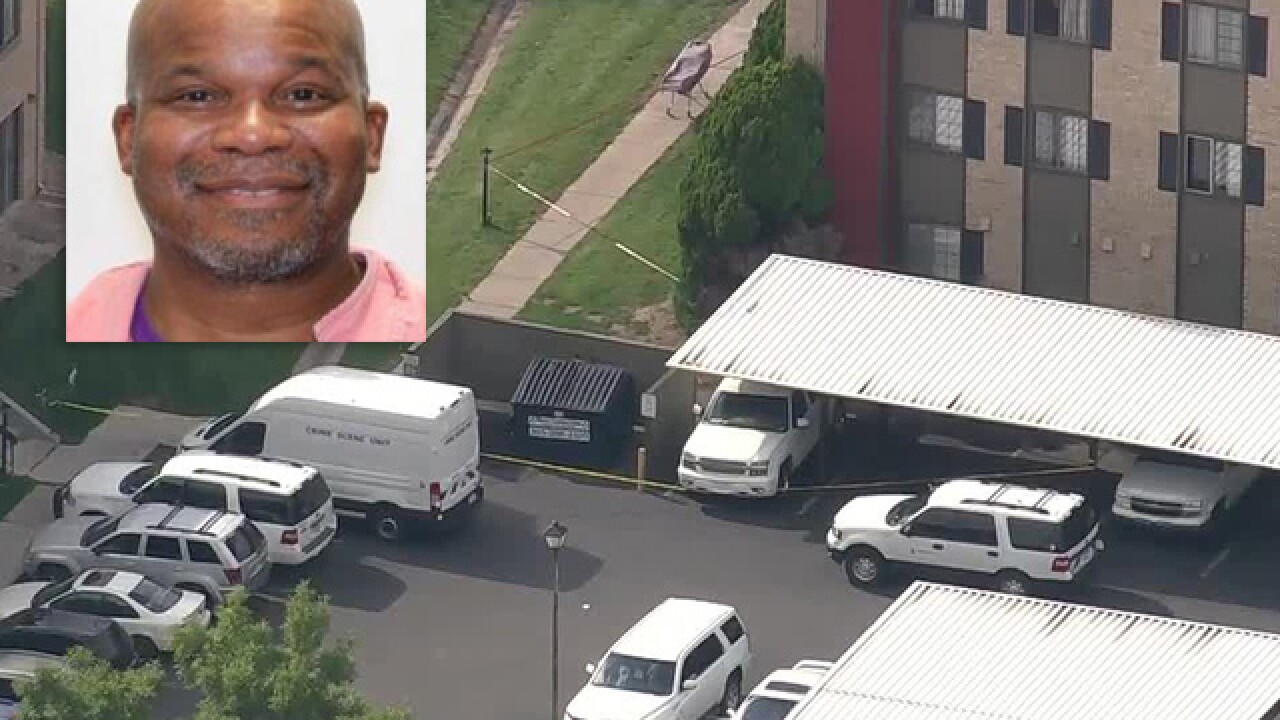 DENVER – A man who was found dead at an apartment complex just north of the Cherry Creek Reservoir Tuesday morning has been identified by Denver police.

Investigators said Seth Mosee, 52, was found dead inside his unit at the Pembrooke on the Green Apartments at approximately 8 a.m. The apartments are located at 10700 E. Dartmouth Avenue.

Initially, Denver police officers said they were looking into the case as a death investigation, but at around 4 p.m. Wednesday, the case had turned into a homicide investigation.

Police haven’t said what led them to believe the man was killed and no suspect information was released as of Thursday evening.

If you or someone you know has any information about this case, please call the Metro Denver Crime Stoppers at (720) 913-7867. You could be eligible for a $2,000 if the tip leads to a break in the case.