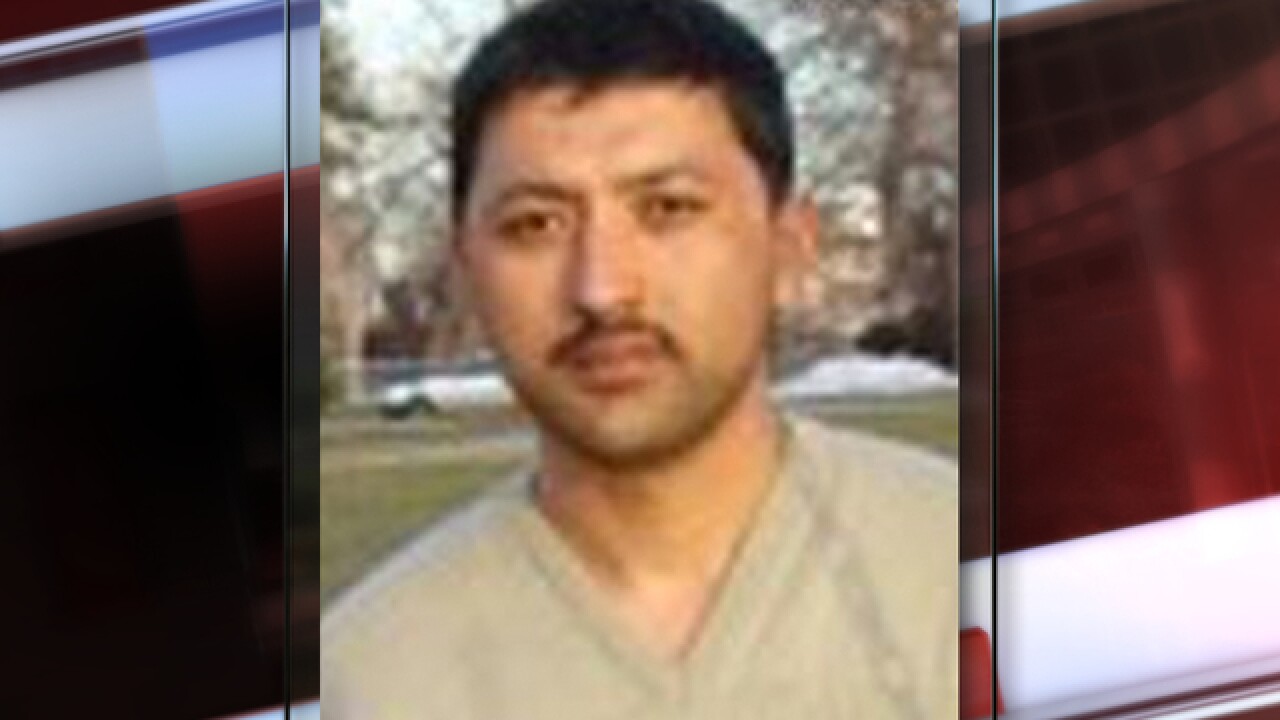 Copyright 2017 Scripps Media, Inc. All rights reserved. This material may not be published, broadcast, rewritten, or redistributed.
<p>Jamshid Muhtorov is seen in a 2008 photo.</p>

DENVER (AP) — A refugee from Uzbekistan convicted of conspiring to support a terrorist group has been sentenced to 11 years in prison by a federal judge.

The decision comes more than six years after Muhtorov's arrest at a Chicago airport.

Judge John Kane said Thursday that Muhtorov will receive credit for the six years and seven months he has been jailed. Kane said Muhtorov will almost certainly face deportation proceedings after prison.

The case prompted the U.S. Justice Department's first disclosure that it would use information obtained through a warrantless surveillance program in court.