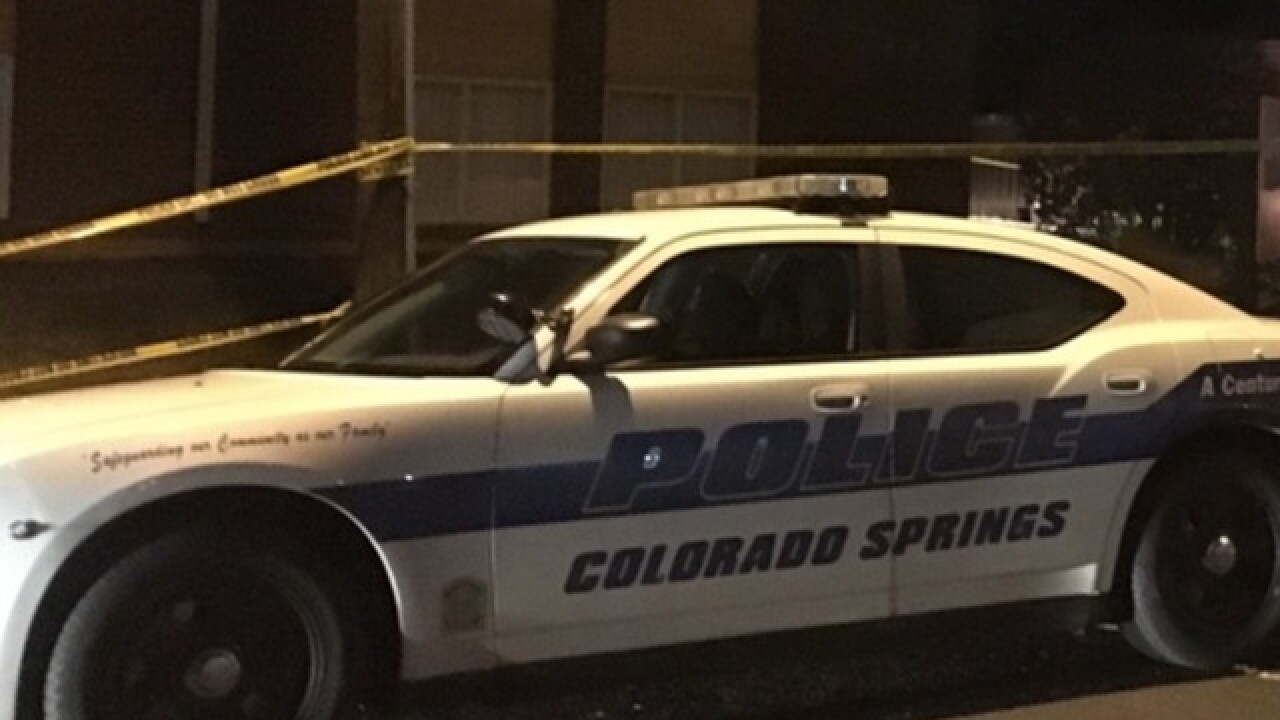 Colorado Springs police say both Spanks and Miller remain outstanding and should be considered armed and dangerous, though no pictures of either man were made available by the department.

The shooting happened just before 8 p.m. Saturday in the 2000 block of Carmel Drive, at an apartment in the complex.

Williams was found dead inside the home, and another man in his mid-40s was also found shot at the scene. He was taken to an area hospital, where he was in critical condition as of Sunday.

Williams’ murder was the 19th homicide in Colorado Springs so far this year. Police say there had been 24 as of this time last year.