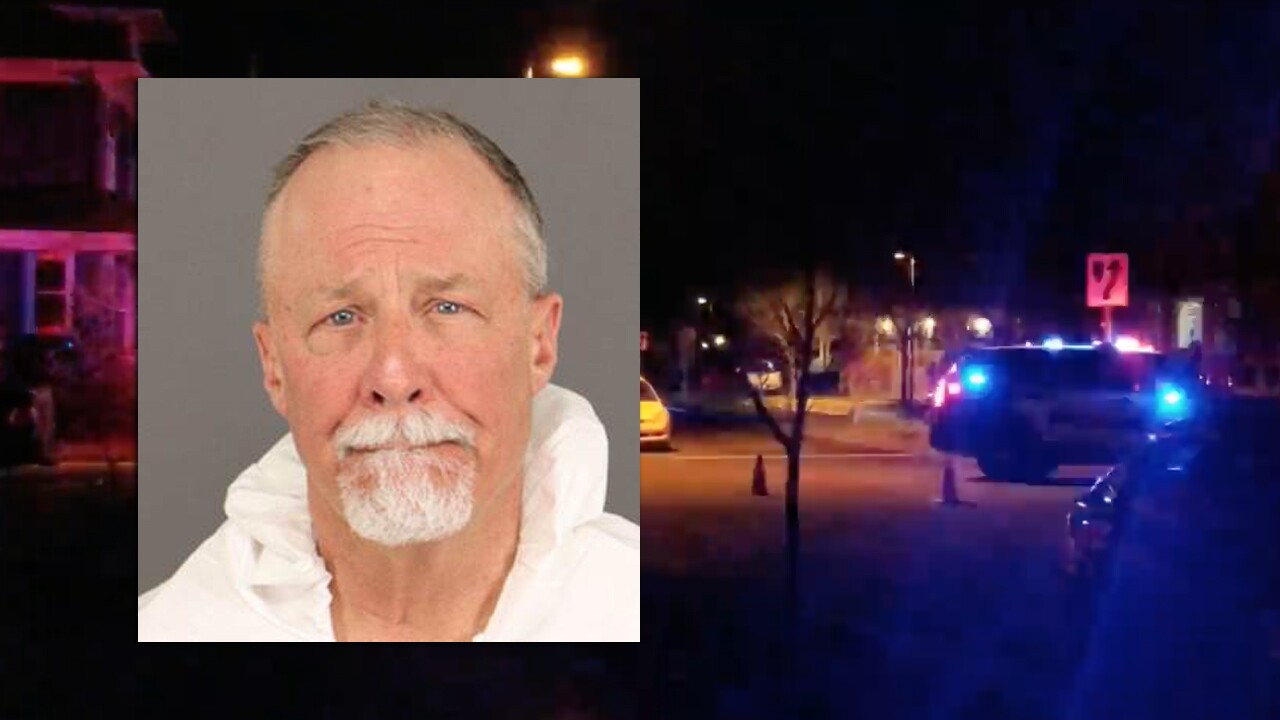 COMMERCE CITY, Colo. – A homicide investigation is underway in Commerce City after two people were found dead inside a home late Friday night.

At around 10:40 p.m., officers with the Commerce City Police Department went to a home near the intersection of Belle Creek Blvd. and E. 108th Ave. on reports of gunshots being fired in the area.

Once at the scene, two people were found dead inside. Their identities were not released pending notification to family.

A suspect was taken into custody in the case, but it wasn't until late Saturday afternoon that police identified the man.

Thomas Holleman Jr., 67, was charged with two counts of first-degree murder and booked into the Adams County jail.

No other information from police was immediately available.