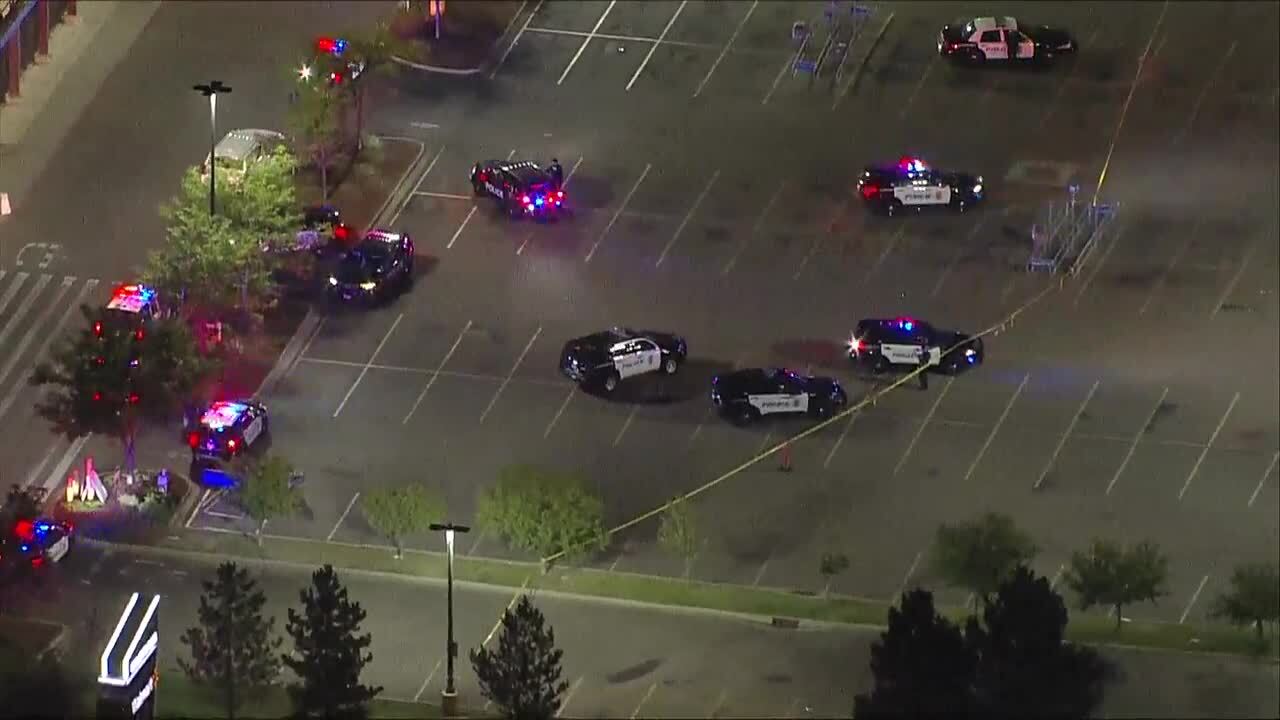 LAKEWOOD, Colo. — Two juveniles are being charged as adults in the killings of two teenage brothers in Lakewood last month, officials announced Thursday.

Damian Wikoff, 18, and Dillon Wikoff, 17, were shot and killed Aug. 23 in the parking lot of a Walmart in the 7400 block of West Colfax Avenue, police said.

Michael Anthony Mendoza, 17, and Marqueil Deandre Banks, 16, were arrested about a week later.

Both Mendoza and Banks are being jailed without bond.

According to an arrest warrant affidavit, Mendoza and Banks had arranged to buy a gun from Dillon Wikoff on the evening of Aug. 23. At some point during the sale, an argument ensued and escalated, and the Wikoff brothers were shot and robbed, the affidavit said.

When police responded to the shooting, they found the Wikoff brothers lying in the parking lot, suffering from gunshot wounds.

Investigators traced Mendoza and Banks through Facebook messages on Dillon Wikoff's phone, the affidavit said. Mendoza on the night of the shooting was wearing a GPS ankle monitor as part of the pre-trial process for an unrelated case, according to the affidavit.

Lakewood police have said the shooting “does not appear to be random." Mendoza and Banks were taken into custody by Lakewood police and the U.S. Marshals Colorado Violent Offender Task Force.