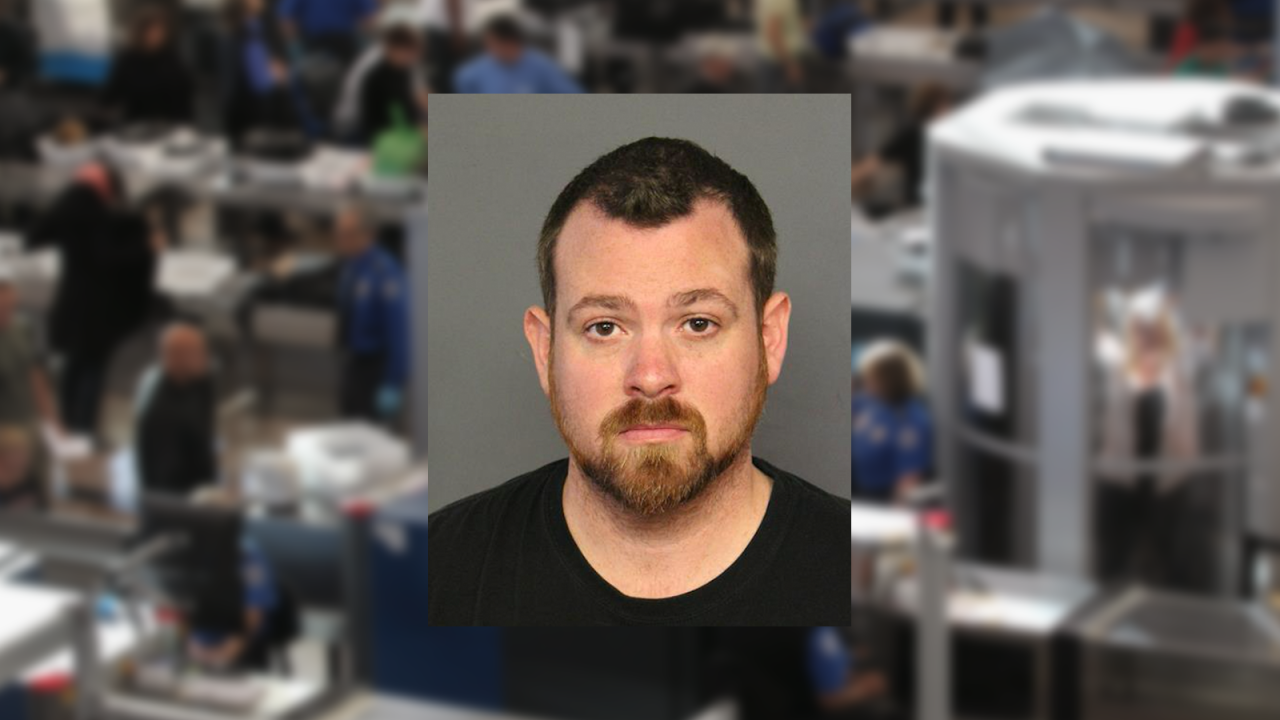 Matthew Paul Barnett is an agent with the Transportation Security Administration and works at DIA. He was arrested at the airport Friday by Thornton officers.

It's not clear where the alleged assaults occurred. Authorities have not said if there is a connection to the airport.

He will be formally advised of the charges next week in Adams County Court.

Details of the alleged crimes and investigation were not revealed in the release.