Truck driver accused in deadly I-70 crash, fire will not have to wear GPS monitor while out on bond 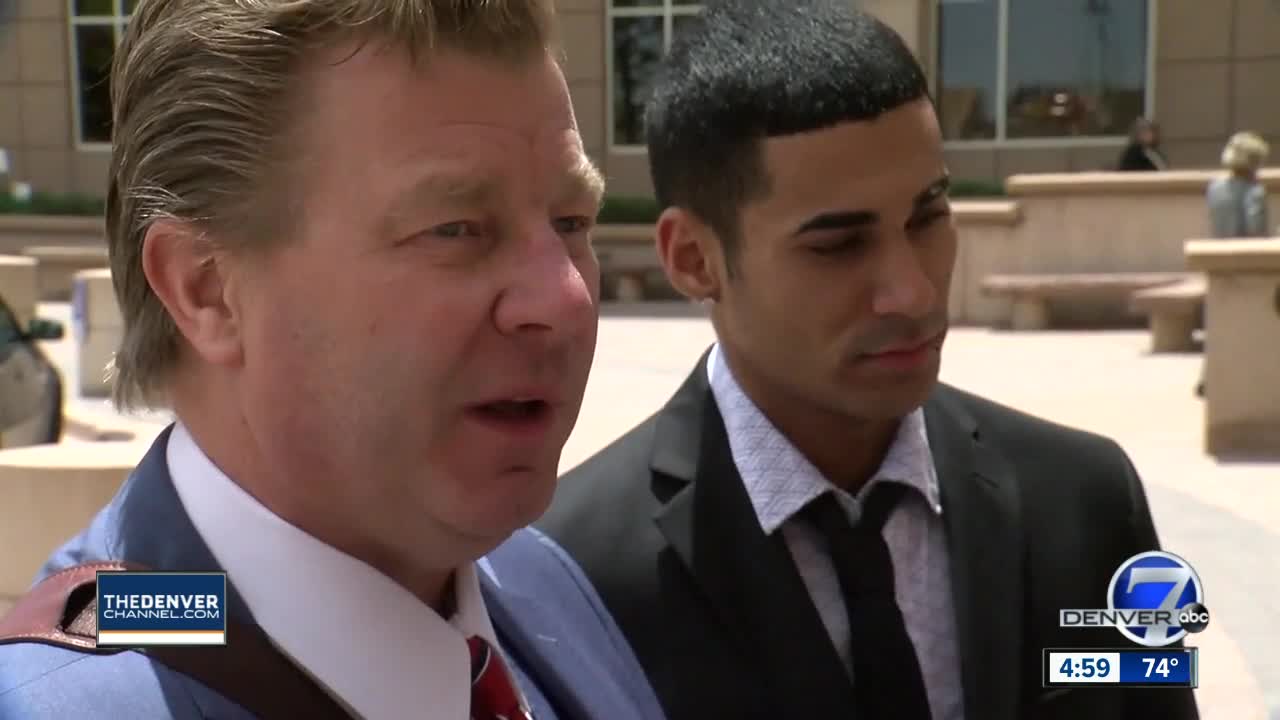 JEFFERSON COUNTY, Colo. – The truck driver accused of causing a deadly, fiery crash on I-70 in Lakewood last month will not be required to wear a GPS monitor, as was requested by prosecutors, a judge determined at a Friday court hearing.

Two days after he posted bond on May 18, prosecutors said they learned Aguilera-Mederos had tried to flee the scene of the collision and asked the judge in the case to require that he wear a GPS monitoring device, arguing that he was a flight risk.

But the judge denied that request Friday and kept his bond as is.

Aguilera-Mederos sobbed in court Friday as prosecutors outlined why they believed he was a flight risk. His attorney, Rob Corry, told Denver7 after the hearing that his client was living in a hotel working on his defense case, saying Aguilera-Mederos could have fled but did not.

Aguilera-Mederos was driving a tractor-trailer fully loaded with lumber eastbound from the mountains into Denver on April 25 when the crash occurred in Lakewood. He told police through a translator he had lost his brakes in the mountains. Video shows his truck passing a runaway truck ramp just minutes before the crash.

First Judicial District Attorney Pete Weir said earlier this month the semi Aguilera-Mederos was driving was completely destroyed in the crash and fire, so authorities are not in a position to inspect it to see if the brakes were not working. However, there are other means that they can determine if the brakes had caused the crash, he said, though he did not elaborate.

Aguilera-Mederos’ vehicle was estimated to be traveling around 85 mph at the time of the crash.

Four people were killed in the crash and subsequent fire, which involved a total of 28 vehicles.

Aguilera-Mederos was working for the Houston-based trucking company Castellano 03 Trucking LLC at the time of the crash. Over the past two years, the company has had 30 violations, including problems with brakes and a weak grasp of English, according to federal records.

He is scheduled to face a preliminary hearing, where a judge will determine if there is enough evidence to carry forward the felony charges against him, on July 11.