Four injured in stabbing outside Lit Night Club in Denver 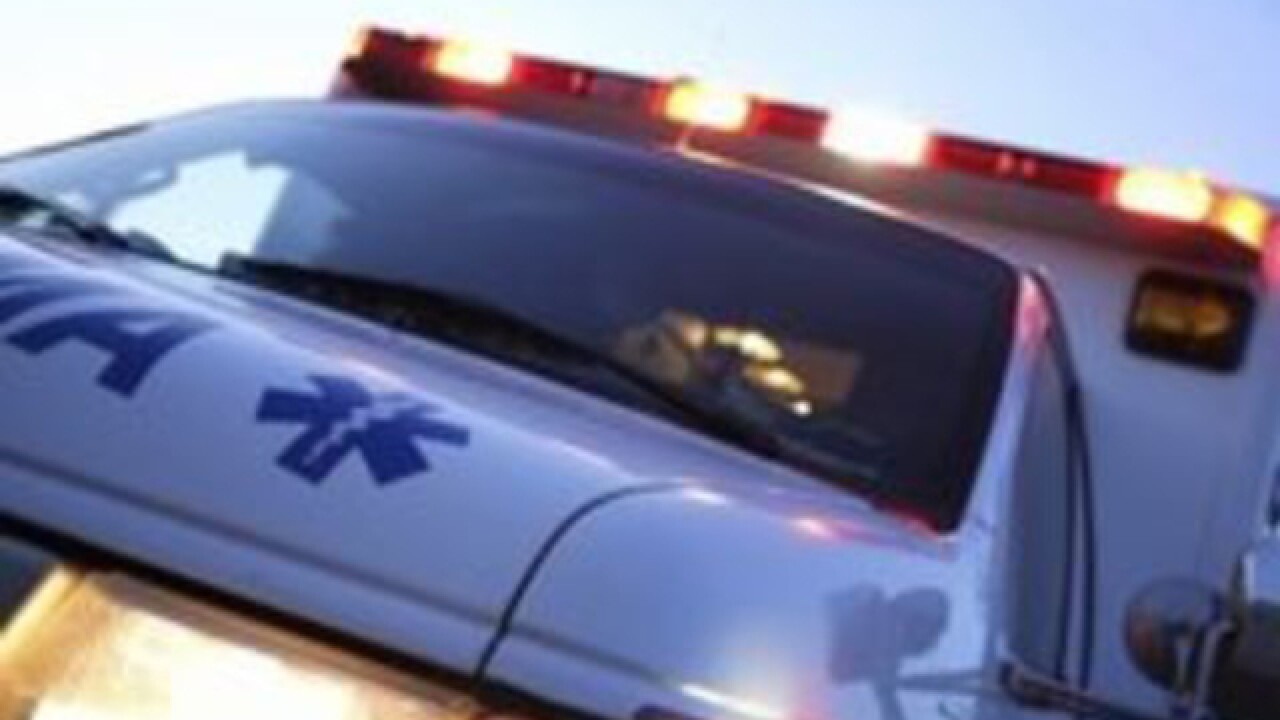 Image copyright 2018 Getty Images. All rights reserved. This material may not be published, broadcast, rewritten, or redistributed.
Chris Bernard
<p>Emergency</p>

Jay Casillas with the Denver Police Department said the four individuals are all expected to survive.

Around 12:40 a.m., Denver police responded Lit Night Club, near the intersection of 14th Street and Market Street after receiving a report that people had been stabbed outside the venue.

Two of the victims were located at University Hospital in Aurora. It is unclear how the other two got to the hospital.

Police are talking with witnesses to identify the suspects, who they believe are female.

A spokesperson with the Denver Police Department said officers have to shut down the street every weekend, and there are frequent fights and other crimes there.

A bar owner across the street said the club has caused problems before and that their own business is suffering from it.