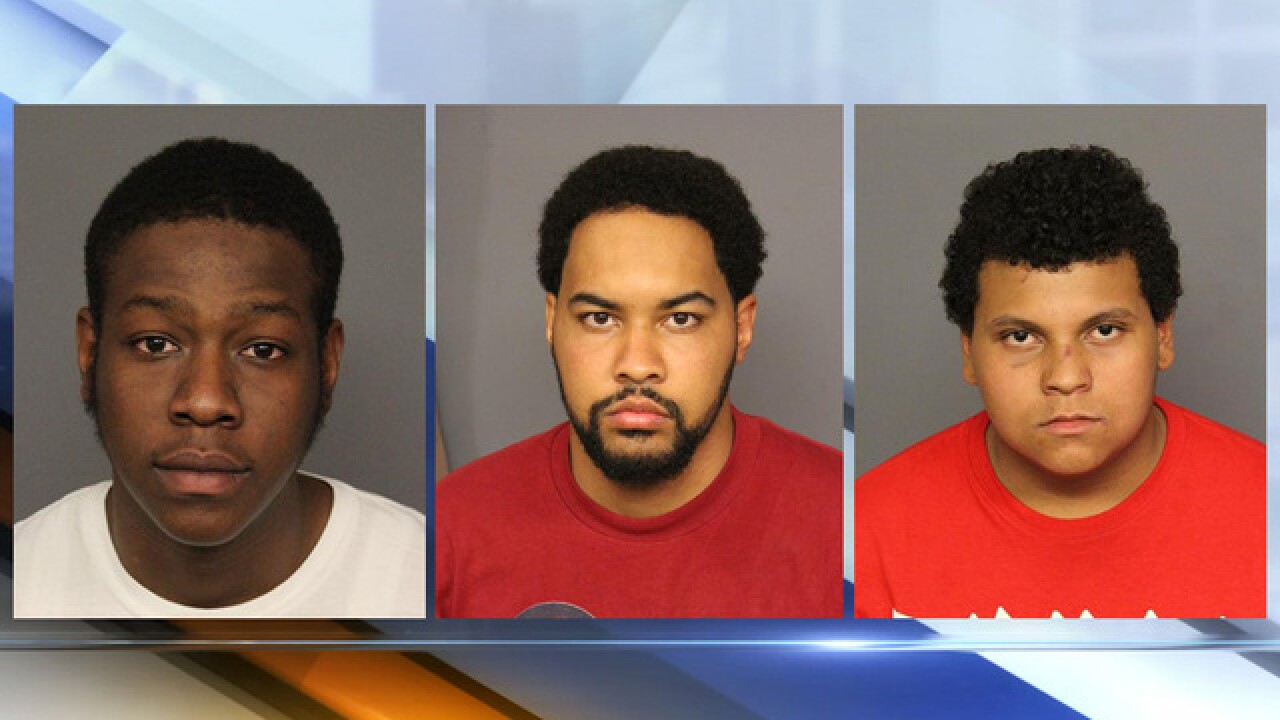 DENVER — Three men have been officially charged in connection to an April homicide in the Five Points neighborhood.

The charges were filed in Denver District Court on Sept. 26.

Those charges allege that the three men are responsible for the fatal shooting of 26-year-old Jekylis Ross-Henderson and the injury of another man in the 800 block of E. 20th Avenue on April 30.

On Sept. 19, Denver police issued an arrest warrant and took Harper into custody the same day. Cunningham and Roberts were already in custody in the Arapahoe County Jail on unrelated charges when their arrest warrants were issued for them on Sept. 20.