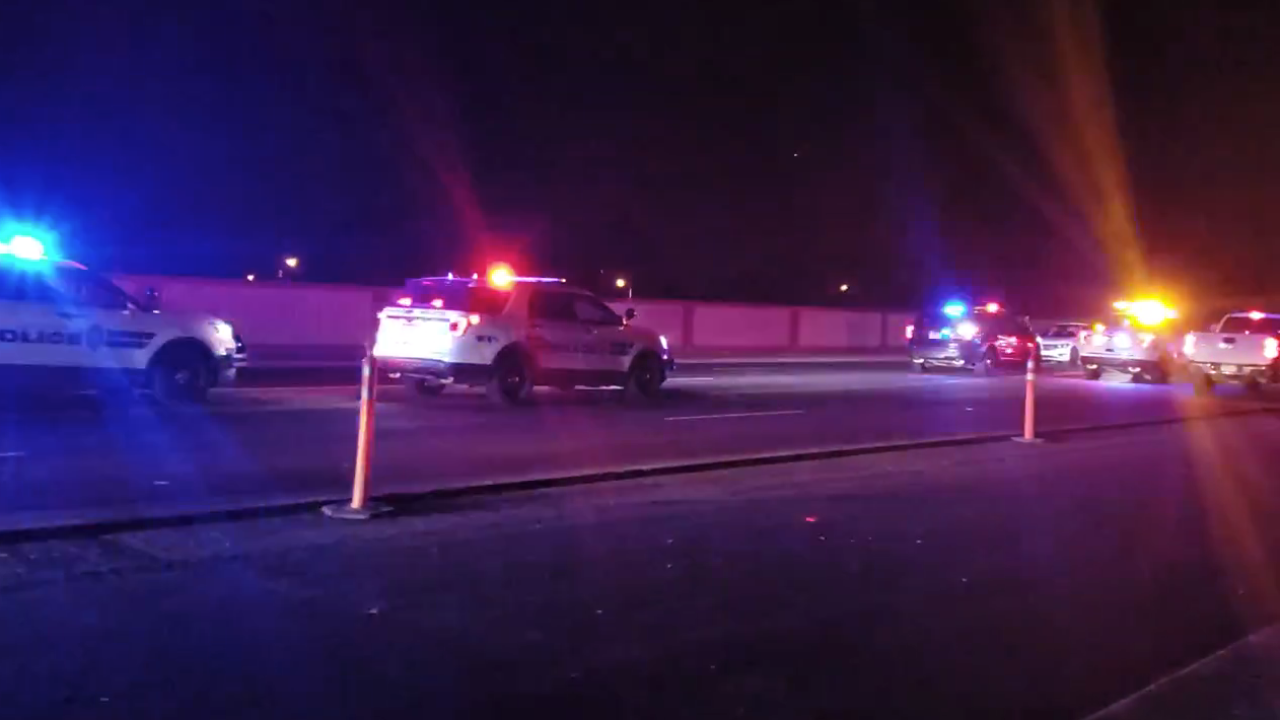 THORNTON, Colo. – Police in Thornton are looking for a stolen silver Jeep Cherokee after a man fired a weapon at another car, injuring a woman late Friday afternoon.

The vehicles involved in the road rage shooting were driving north in the area of E. 104th Ave. and North Colorado Blvd. at around 5:30 p.m. when they began having a dispute, according to police.

The male driver of the silver Jeep Cherokee reportedly then fired a weapon into a small sedan, hitting the female driver inside. She was taken to a hospital with a serious injury. Her current condition is unknown at this time.

The suspect fled the scene.

Investigators are now asking for the public’s help to find the suspect vehicle, which bears a Colorado license plate with the number CWH-927.

Northbound Colorado Blvd. was shut down from 100th Ave. to 104th Ave, while the southbound lane of Colorado Blvd. had only one lane open for traffic. The road was back open just after 8:30 p.m.

Anyone with information about the shooting is asked to call Thornton Police dispatch at (720) 977-5150.